Authorities say a tornado near Indianapolis has damaged at least three homes. National Weather Service meteorologist Mike Ran says the tornado struck Tuesday afternoon just southwest of Indianapolis but was no longer on the ground.

Ryan says the storm that produced the tornado was headed toward the town of Speedway west of downtown Indianapolis.

He says the storm should be considered extremely dangerous because it was headed into a congested metropolitan area. 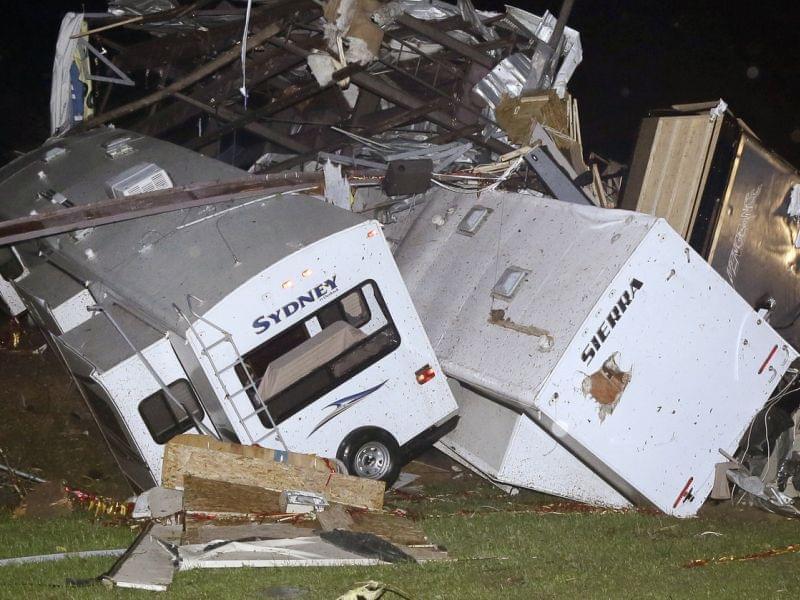