President Trump has announced that the government will not allow transgender people to serve in the U.S. military, a year after the Pentagon lifted its ban on transgender service members.

In a series of tweets on Wednesday morning, he wrote:

After consultation with my Generals and military experts, please be advised that the United States Government will not accept or allow......

....Transgender individuals to serve in any capacity in the U.S. Military. Our military must be focused on decisive and overwhelming.....

....victory and cannot be burdened with the tremendous medical costs and disruption that transgender in the military would entail. Thank you

"After consultation with my Generals and military experts, please be advised that the United States Government will not accept or allow ... Transgender individuals to serve in any capacity in the U.S. Military. Our military must be focused on decisive and overwhelming ... victory and cannot be burdened with the tremendous medical costs and disruption that transgender in the military would entail. Thank you"

Transgender people already serve in the military. It's not immediately clear how Trump intends to implement the ban, but the Pentagon announced Wednesday that it will defer enlistments by transgender applicants.

"Secretary [James] Mattis today approved a recommendation by the services to defer accessing transgender applicants into the military until Jan. 1, 2018," Chief Pentagon spokesperson Dana White said in a statement. "The services will review their accession plans and provide input on the impact to the readiness and lethality of our forces."

Republican Sen. John McCain, Chairman of the Senate Armed Services Committee, said in a statement that the president's tweets are "yet another example of why major policy announcements should not be made via Twitter."

"The Department of Defense has already decided to allow currently-serving transgender individuals to stay in the military, and many are serving honorably today," McCain said. "Any American who meets current medical and readiness standards should be allowed to continue serving. There is no reason to force service members who are able to fight, train, and deploy to leave the military—regardless of their gender identity."

McCain added that Pentagon is conducting a study on "the medical obligations it would incur, the impact on military readiness, and related questions" associated with the enlistment of transgender people not yet in the military. "I do not believe that any new policy decision is appropriate until that study is complete and thoroughly reviewed by the Secretary of Defense, our military leadership, and the Congress," he said.

As NPR's Merrit Kennedy reported then, Carter said the key reason for the change was "that the Defense Department and the military need to avail ourselves of all talent possible in order to remain what we are now — the finest fighting force the world has ever known."

The move was an acknowledgement of the transgender people already in the military. Carter said Rand Corp. researchers estimated that "about 2,500 people out of approximately 825,000 reserve service members are transgender, with the upper end of their range of estimates of around 7,000 in the active component and 4,000 in the reserves."

Trump's announcement will likely be seen as running counter to a tweet he posted in 2016, in which Trump thanked the LGBT community. "I will fight for you while Hillary brings in more people that will threaten your freedoms and beliefs," he pledged.

Much of the early reaction to Trump's announcement was critical, including from U.S. Senator Dick Durbin of Illinois in an emailed statement.

“The bedrock principle of our all-volunteer military is to evaluate every individual on the basis of their willingness and ability to serve.  The president's announcement this morning banning transgender individuals from serving our military ironically falls on the 69th anniversary of President Harry Truman signing an executive order to desegregate the military. Instead of honoring the progress we have made on this historic day, the President chose to put our military, once again, in the middle of a discriminatory policy.”

Fellow U.S. Senator Tammy Duckworth, who served in the military and was injured in combat, responded in a series of her own tweets.

With all due respect, Mr. @POTUS—which seems to be more than you’re willing to show to 1000s of servicemembers—what are you talking about? https://t.co/OiQfWknzKl

When my Black Hawk helicopter was shot down, I didn't care about the gender identity of the Soldiers who were risking their lives to save me

If you're willing to risk your life for our nation&can do the job, the military shld welcome you so you can help keep our nation safe—PERIOD

“I firmly believe the military should not be used by either side to set social policy. The only job of our military is to protect the United States of America. The Department of Defense is currently conducting a study regarding medical liability costs that I believe is necessary to ensure taxpayers are not paying for elective surgeries that may diminish the readiness of our military. If you currently meet the readiness standards set by the military and want to serve our country, I believe you should have the opportunity to do so. A patriot is a patriot.”

Threatening 15K currently serving troops who put their lives at risk is unpatriotic and dangerous. https://t.co/gOkrmfflbl

The American Civil Liberties Union put out a call to transgender service members affected by the announcement. "This is an outrageous and desperate action," the civil liberties group said in a statement. "This has been studied extensively, and the consensus is clear: There are no cost or military readiness drawbacks associated with allowing trans people to fight for their country. The president is trying to score cheap political points on the backs of military personnel who have put their lives on the line for their country."

"Every patriotic American who is qualified to serve in our military should be able to serve. Full stop," tweeted former Vice President Joe Biden.

Every patriotic American who is qualified to serve in our military should be able to serve. Full stop.

"Quality people in uniform are what make our military the finest fighting force the world has ever seen," said Carter in a statement. "I continue to maintain that what matters in choosing those who serve is that they are best qualified. To choose service members on other grounds than military qualifications is social policy and has no place in our military. There are already transgender individuals who are serving capably and honorably. This action would also send the wrong signal to a younger generation thinking about military service."

Ileana Ros-Lehtinen, a Republican congresswoman from Florida, tweeted her disapproval: "No American, no matter their sexual orientation or gender identity, should be prohibited from honor + privilege of serving our nation #LGBT"

Congressman Ted Lieu, a Democrat from California, released a statement critical of the announcement. "The President's exclusion of Americans who happen to be transgender from serving in the military is not based on facts, it is based on naked bigotry. I know because I served on active duty. The military doesn't care what your sexual orientation or identity is, or who you love. It cares about whether you can shoot straight and complete the mission. The President's discriminatory decision harms our military readiness for our volunteer-based military."

NOTE: This story was updated Thursday morning to include a statement from Rodney Davis, sent to Illinois Public Media Wednesday evening. 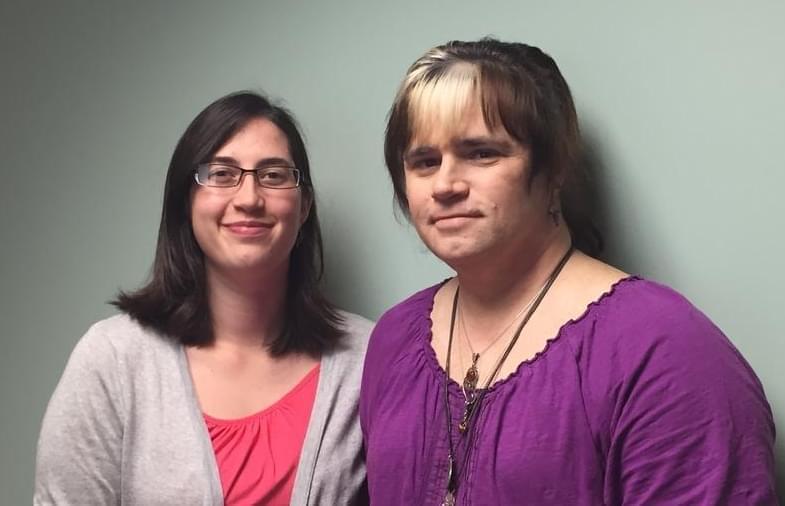 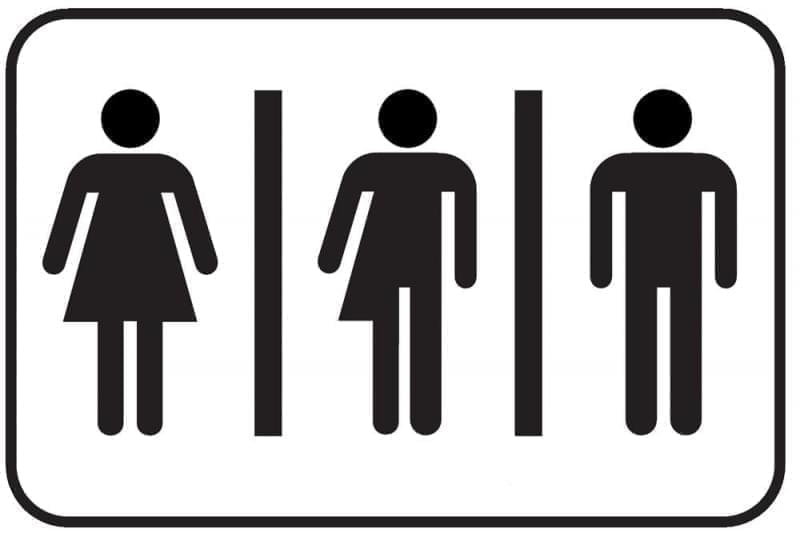 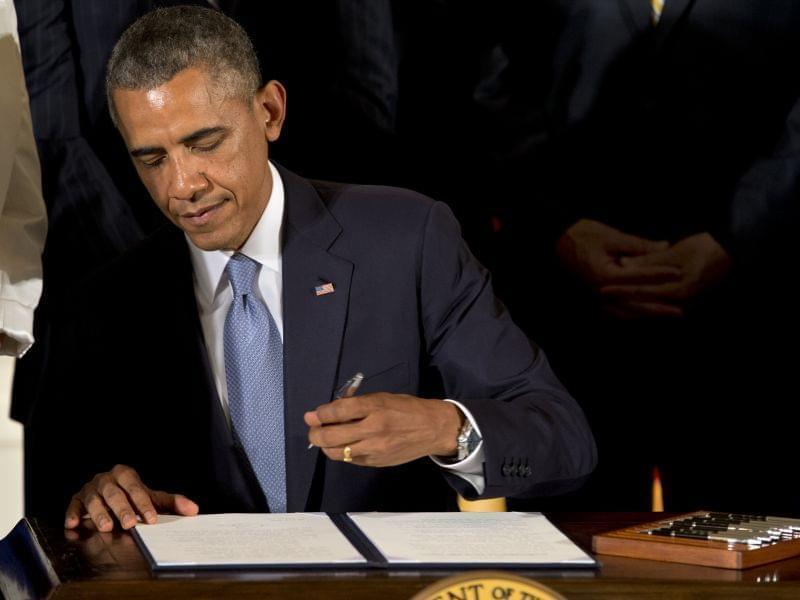