U.S. intelligence officials say two American citizens are on their way home from North Korea after their release from prison there.

A spokesman for Director of National Intelligence James Clapper says Clapper is accompanying Americans Kenneth Bae and Matthew Miller on their journey back to the United States.

Bae and Miller were the last Americans held by North Korea following the release last month of Jerry Fowle.

Miller, who's from California, was serving a six-year jail term on charges of espionage, after he allegedly ripped his tourist visa at Pyongyang's airport in April and demanded asylum.

Bae, who's from Washington state, is a Korean-American missionary with health problems. He was serving a 15-year sentence for alleged anti-government activities. 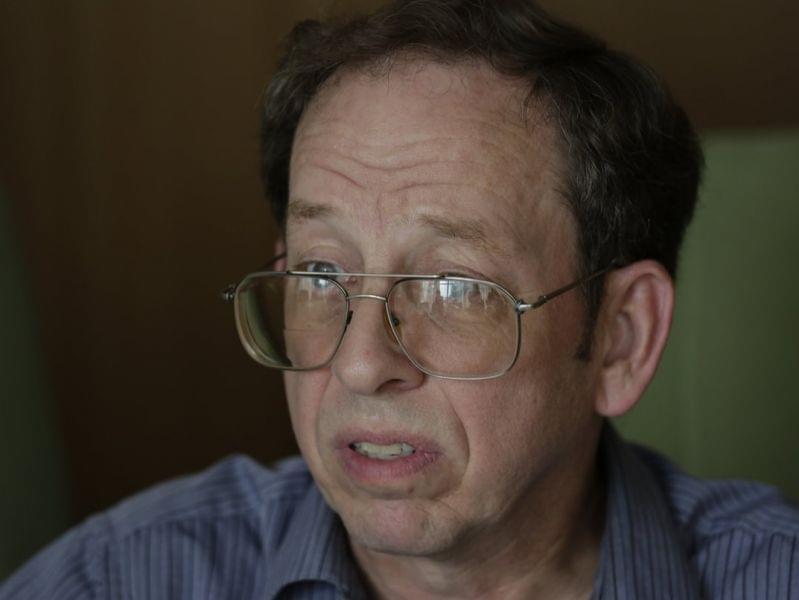 American Freed After Months Of Detention In North Korea

Americans Detained In North Korea Call For US Help 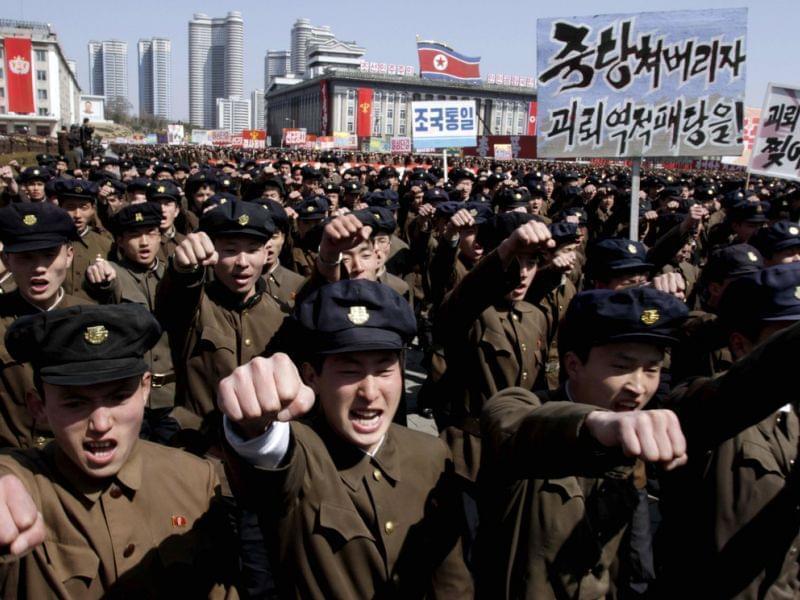 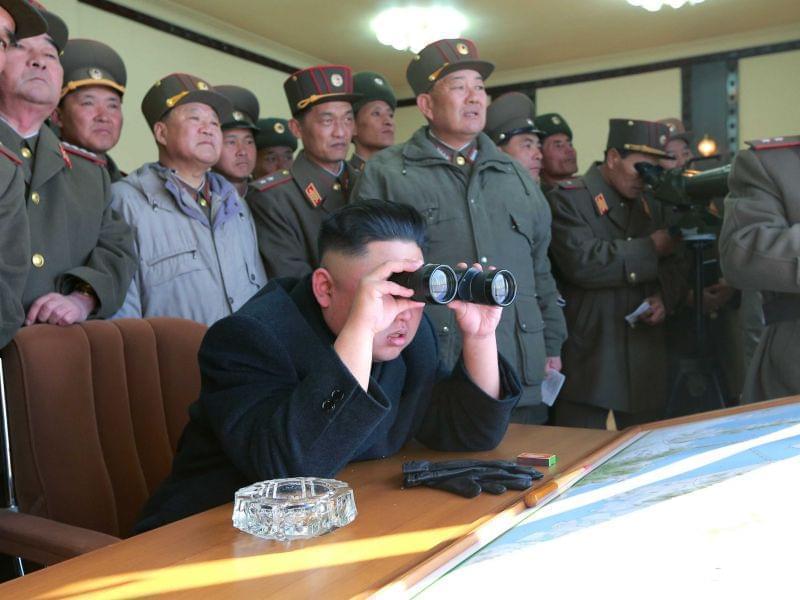