According to federal data, only one in ten people with a drug addiction receive treatment. Behavioral health advocates say two bills awaiting action from Governor Bruce Rauner would help bridge the treatment gap in Illinois.

One of the bills — SB 682 — would keep providers from sending patients home if they don’t get immediate authorization from their insurance company for treatment, said Sara Howe, CEO of the Illinois Association for Behavioral Health.

"If it’s medically necessary, then they can get them in the door without seeking prior authorization," Howe said. "So that’s going to be hopefully huge in getting people that access to care."

Howe said people can wait up to 48 hours before their insurance verifies they’ll cover the treatment.

"So sometimes providers will send them home if they can’t get that authorization," she said.

Dr. Patrice Harris, president-elect of the American Medical Association, said when insurance companies require prior authorization for addiction treatment, it can cause a delay in care.

"And we know that delays in care can cost lives," said Harris, who leads the AMA’s Opioid Task Force. "We need to remove some of those (administrative) barriers."

Another bill - SB 1707 - would provide stricter enforcement of the state’s existing mental health parity laws, which Howe said should help patients stay engaged in treatment for as long as they need.

The two measures would work hand-in-hand to ensure patients who need treatment can get immediate access and receive the same kind of coverage they would receive for a physical illness, Howe said.

The Illinois Association for Behavioral Health plans to track data from their 58 providers across the state to see how the changes affect patient outcomes.

Governor Rauner has until the end of August to take action. If signed into law, both bills would take effect at the start of 2019. 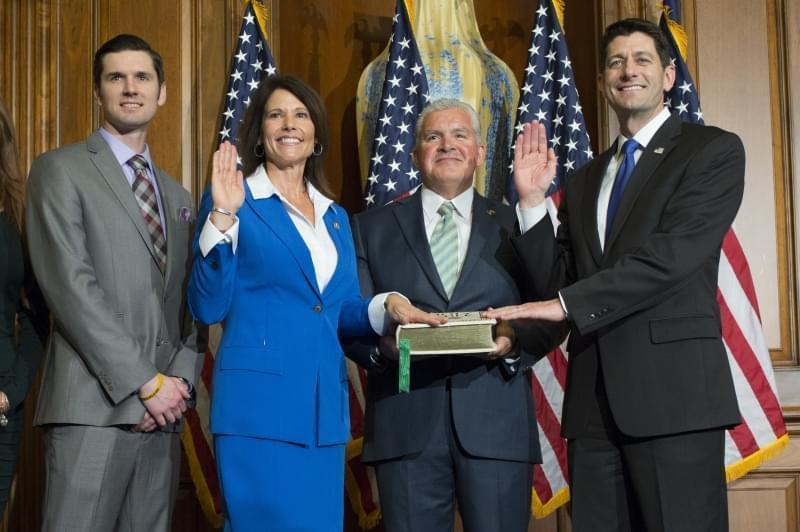