The University of Illinois Student Bar Association is demanding law professor Jay Kesan resign, after a 2017 investigation made public this week by Illinois Public Media found Kesan's treatment of women violated the campus code of conduct.

In a report, investigators said Kesan’s behaved towards female students and faculty “in a manner that he knew or should have known would make them feel uncomfortable and was highly inappropriate for a workplace or academic setting”.

Student Bar Association President Ashley Kennedy said the investigation shows the standard the U of I uses to determine whether a person’s behaviors constitute sexual harassment is “inadequate.”

Kennedy said she was shocked that in spite of corroborating testimony from three complainants and 38 witnesses, investigators determined Kesan’s behavior was not a violation of campus sexual misconduct policies. Therefore, he is still allowed to teach and have “unfettered access” to students.

“As students, we should have the right to feel safe,” said Kennedy, who is a third-year U of I law student. “Any sexual harassment, any form of unwanted sexual advancement is not okay.”

The U of I Student Bar Association published a letter online Friday calling for Kesan’s resignation and expressing frustration and disappointment over both Kesan’s “horrible behavior” and the “muted response” of campus administrators.

“We understand that despite factual findings of repeated inappropriate behavior, the University determined Professor Kesan’s behavior was not sufficiently “pervasive” to violate the letter of the Sexual Misconduct Policy. This serves to illustrate the inadequacy of the standard. When policies fail us, we must change the policies.”

Kennedy said she has spent hours in meetings with campus administrators discussing the investigation and the university’s response, but she still has concerns.

Although Kesan will soon be barred from teaching mandatory courses in the law school, Kennedy said, he continues to serve as head of the university’s cybersecurity certificate program.

Thus, many students will still have no choice but to have contact with him, she said.

“Those are some major concerns that have not really been addressed,” Kennedy said.

When asked whether Kesan will continue to teach mandatory courses, U of I spokesperson Robin Kaler said in an email that the courses Kesan teaches this semester are electives, and:

"Students in Patent Law will be offered an alternate section with another professor to complete the semester. [Kesan] also co-teaches Digital Forensics in Computer Science, and students in that course have two other instructors. College leadership is exploring the best way to handle the situation in future semesters."

Kennedy said she made it clear to the law school administration that a statement about the incident would not be sufficient and that students deserve to their questions and concerns addressed by administrators in person.

She said U of I Law School Dean Vik Amar agreed to address concerns from the public at an upcoming town hall meeting.

The event is open to public and will take place at 6 p.m. Wednesday at the College of Law building in Champaign.

The law student group is gathering signatures for a petition calling for Kesan’s resignation, which Kennedy said they will present it to Amar at the town hall meeting.

In a letter Friday to alumni and friends of the law school, Amar expressed understanding that many people “may be disappointed in the ultimate disposition of the University’s investigation,” but he and other members of the College and administration are constrained in what they can say about the allegations, findings and sanctions because the issue “remains a personnel matter.”

“But please know the College [of Law] takes these matters seriously,” Amar wrote. “Misconduct, intentional or not, that threatens educational access, opportunities, and equality is not acceptable.”

Kesan did not respond to a request for comment on the law student group’s call for his resignation. In a previous statement, he said he’s sorry and never intended to offend anyone.

Editor’s note: Kesan is a former commentator for WILL’s Legal Issues In the News. In a statement, spokesperson Liz Westfield said Illinois Public Media was not aware of the allegations against Kesan until they were made public last week. “[A]s an organization, we are taking [the allegations] seriously. Professor Kesan will no longer provide commentary for Legal Issues in the News—for which he was never compensated.”

UPDATED on Sunday, Oct. 21, 2018 to include a statement from U of I spokesperson Robin Kaler was added to clarify whether Kesan will teach mandatory courses going forward. 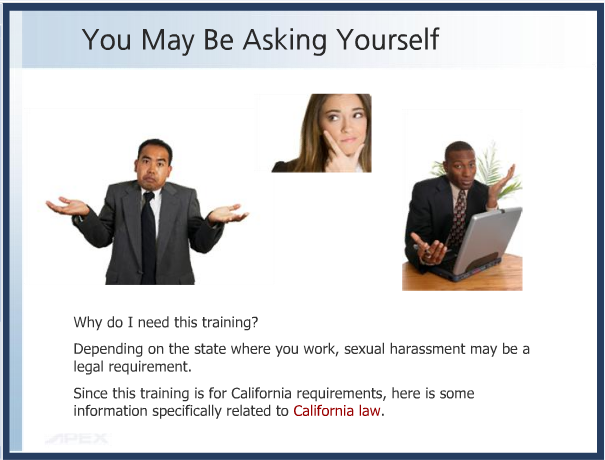