U of I Physics Professor Named ‘Professor Of The Year’

A University of Illinois physics professor credits his department and the university for his recent Professor of the Year award.  Mats Selen received the honor from the Council for Advancement and Support of Education and the Carnegie Foundation for the Advancement of Teaching on November 19.

Selen traveled to Washington, D.C. over the weekend to accept the award.

He says he's grateful for the recognition, but that any number of his colleagues at the University of Illinois Urbana campus could have received this award.

"I'm not surprised that someone at the University of Illinois got this award," Selen said.  "I'm a little surprised it was me.  It's a very great honor, but any number of people here could have received this award, and it wouldn't have surprised me."

"They put on assemblies, they show the kids exciting demonstrations," Selen said.  "The kids love it, and as it turns out, the volunteer students love it as well."

Selen was selected as the winner from a group of more than 300 faculty members nationwide nominated by their institution.

He joined the physics faculty in 1993, and became the physics department’s associate head for undergraduate programs in 2014. 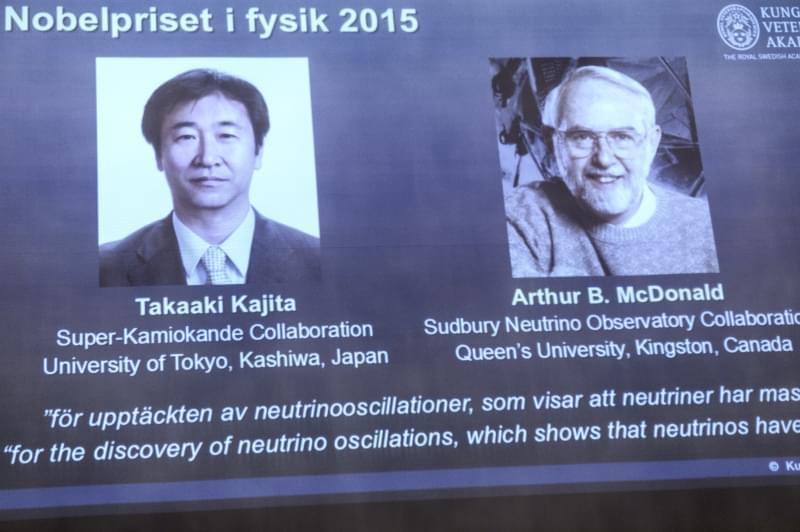