The University of Illinois president told a panel of lawmakers Thursday that he'd like to maintain a freeze on tuition rates.

Tim Killeen, president of the U of I system, spoke directly to state Sen. Dan McConchie, whose daughter received financial aid offers from other Big Ten universities, but not the U of I.

Consequently, she’s joining thousands of other traditional college students moving out of state.

"Sen. McConchie, congratulations to your daughter for getting into Purdue," Killeen said.

"But I can tell you we're not going away — there's always transfer opportunities," he added, drawing laughs from the panel. "There's graduate school as well.”

The U. of I. is asking for a significant budget increase — after a 10 percent cut this year — in part to fund scholarships the university hopes will help lure Illinois students to stay in-state.

"We are making inroads on being cost-competitive with our Midwest competitors," Killeen said, attributing that partly to a four-year tuition freeze.

Killeen wants to keep tuition frozen for at least another two years. 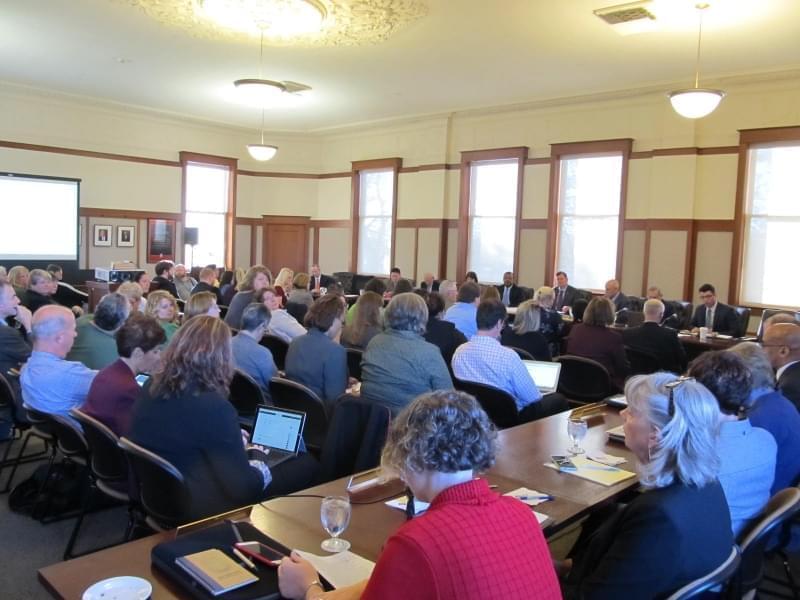