University of Illinois leaders are recommending no increase in tuition for in-state students for the third straight year. If approved by university Trustees at their meeting in Chicago next week, this proposal would mark the 3-campus system’s longest rate freeze in 40 years. Tuition will go up 1.8 percent for graduate students, and out-of-state and international students.

Speaking at a Trustees committee meeting Monday, U of I Executive Vice President and Vice President for Academic Affairs Barbara Wilson admitted the ongoing budget impasse left future tuition rates up in the air.

“I don’t know how long we can keep our tuition flat for in-state residents, especially given the state’s situation, but we certainly are committed to trying to do that for one more year," she said.

"Our committment to affordability has helped the System-wide enrollment grow to record highs each of the last two years, providing life-changing opportunities for students and building on the pipeline of world-class talent that is critical to moving the state of Illinois forward," said President Tim Killeen, in a statement.

While tuition would stay the same, the proposal calls for increases in student fees - including a $16 hike for the Urbana campus.

The cost of undergraduate room-and-board would remain steady in Urbana and Chicago, but go up slightly in Springfield.

Report: Former U Of I Urbana Chancellor Leaving For Job In Colorado 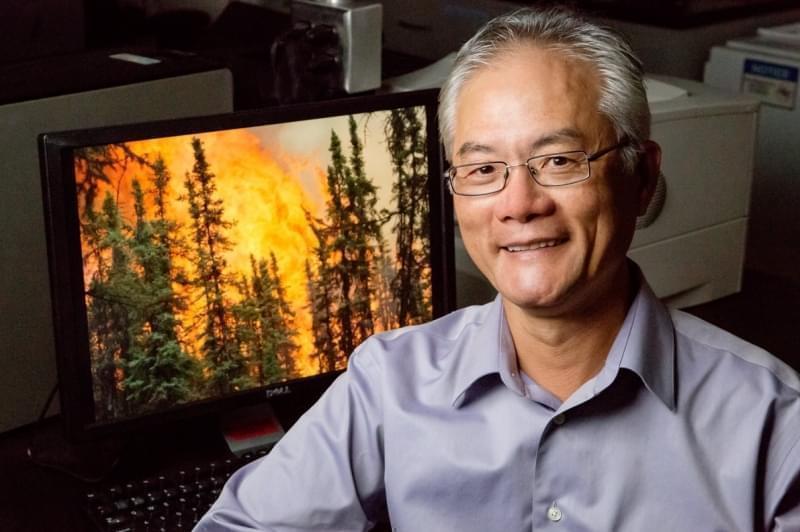 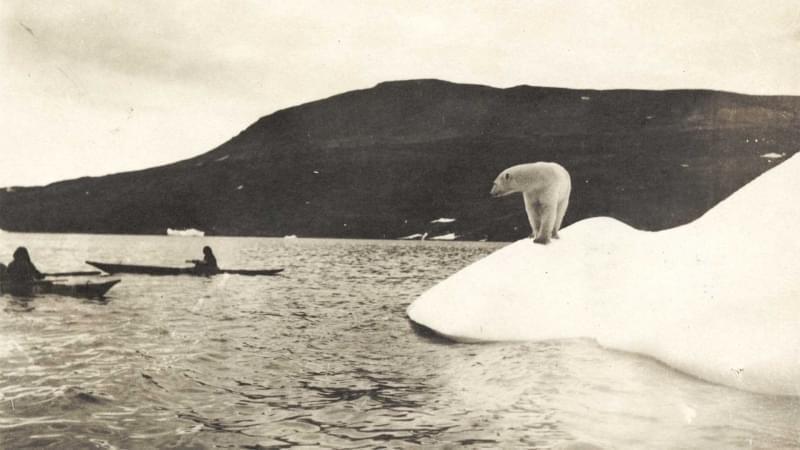 U Of I’s Role In ‘A Wretched And Precarious Situation’