Gov. Bruce Rauner's choice to fill the college faculty slot on the Illinois Board of Higher Education has prompted backlash from faculty at the University of Illinois. Rauner announced John Bambenek, a former Champaign Unit 4 school board member and a onetime Republican state Senate candidate, as his faculty choice in mid-April.

The News-Gazette reports that members of the Urbana campus Senate Executive Committee will draft a letter protesting the nomination to the Rauner administration.

The Faculty Advisory Council to the Illinois Board of Higher Education plans to send a memo expressing frustration over Rauner's choice to the state Senate's Executive Appointments Committee.

Professors argue that Bambenek isn't qualified for the job and that Rauner should've considered their recommendations. 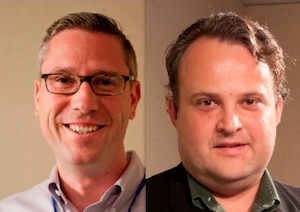