Incoming freshmen from Illinois would see no increase in base tuition at the University of Illinois next fall under a proposal announced by the school's leadership.

Rates have increased with the rate of inflation, or 1.7-percent, the past two years,  but this is the first recommended zero-percent increase since 1994.

"We would like to increase, at least modestly, the population of in-state students," he said.  "We’d like the U of I to be a very attractive alternative, a very attractive destination, for Illinois residents, and that’s really part of our decision.”

The proposal will go to the full board Jan. 15 at a meeting in Chicago.

The proposal calls for in-state tuition that matches rates for the current school year. That's $12,036 a year in Urbana-Champaign, $10,584 in Chicago and $9,405 in Springfield.

U of I officials say holding the line on tuition will help middle-class Illinois students whose family incomes are not low enough to qualify for federal or state financial aid, but not high enough to cover costs on their own.

"Student affordability is a top prority and we are committed to ensuring that costs are not a barrier to the lifelong opportunities that are provided by an education at the University of Illinois," said President Bob Easter.

For non-Illinois residents, base tuition would increase by 2 percent.

But Pierre admits there’s ‘tremendous’ uncertainty with the future of state funding.

The Illinois Board of Higher Education has asked the U of I to submit a budget plan with a 20-percent cut for the next fiscal year.  That’s meant to reflect the expiration of a state income tax hike.

Pierre calls that a ‘significant cut’ that would be felt throughout the U of I system. 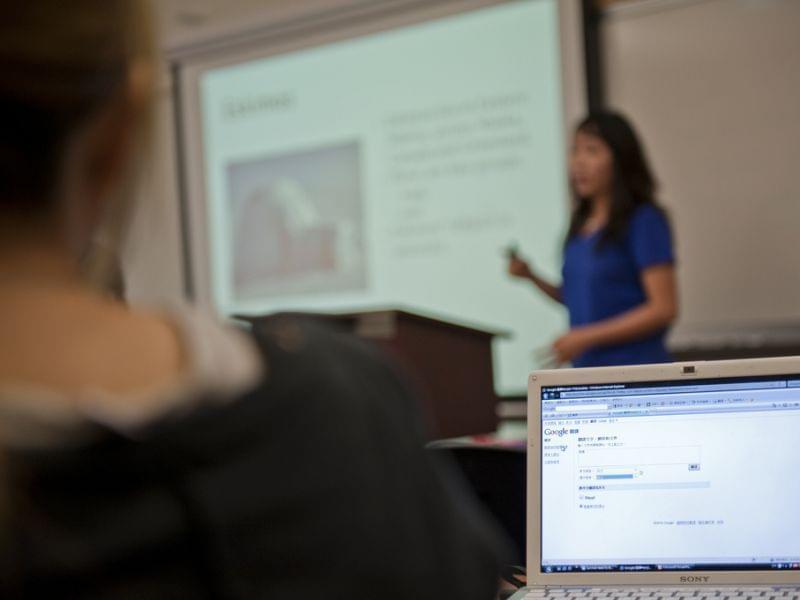 U. of Illinois Board of Trustees Passes 4.8 Percent Tuition Hike