Enrollment at the University of Illinois’ Urbana-Champaign campus has topped fifty thousand for the first time, according to preliminary fall enrollment figures released Thursday.

U of I Urbana-Champaign campus Admissions Director Andy Borst says the Urbana student body is more diverse as well.

“Our African-American new freshmen jumped nine percent this year,” said Borst. “And then our number of Latinx students jumped four percent. So we’re seeing more students from diverse racially and ethnic backgrounds come and join us for campus.”

African-American enrollment for undergraduates as a whole was up 2.4% at Urbana-Champaign.

System-wide, University of Illinois enrollment this fall was up 3.8%, to 88,861. Enrollment was up 5.4% at the Chicago campus at 33,390, including 1,066 students from UIC's acquisition of the John Marshall Law School. But enrollment was down 6.6% at the U of I’s smaller liberal arts campus at Springfield, at 4,275, due to a drop in part-time students, no change among the number of full-time students, and despite a larger freshman class.

The U of I’s good enrollment news came as some state universities in Illinois reported falling enrollment. Some of those could find hope in growth among particular categories, such as the freshman class or graduate students --- but not Western Illinois University, where a 10% decline was suffered across-the-board. The only other state schools enjoying enrollment gains were Illinois State and Eastern Illinois Universities, with most of their improvement coming in their freshman classes.

Borst said it may be that some of the University of Illinois’ enrollment growth comes at the expense of other state universities, although data to settle that questions has not yet come in.

He believes that whatever the circumstances elsewhere, the U of I’s Urbana-Champaign campus is thriving due to its reputation for academic excellence, despite any other issues that might make them seem problematic.

“We hear that time and time again, concerns of cost, concerns of campus size,” said Borst. "But it’s really that students are attracted to great programs and great faculty.”

But Borst said that the U of I will have to be even more competitive in the years ahead, as the total college-age population is expected to keep shrinking, especially after 2025.

“There’s a fewer number of students being born, then we have greater competition for those students with institutions across the Midwest coming to Illinois to recruit students --- that’s the out-migration that you hear about --- and then we also have a compounding factor of families who are leaving the state,” said Borst. “That’s why we feel it’s good to have this good, strong news. But we don’t want to become complacent.” 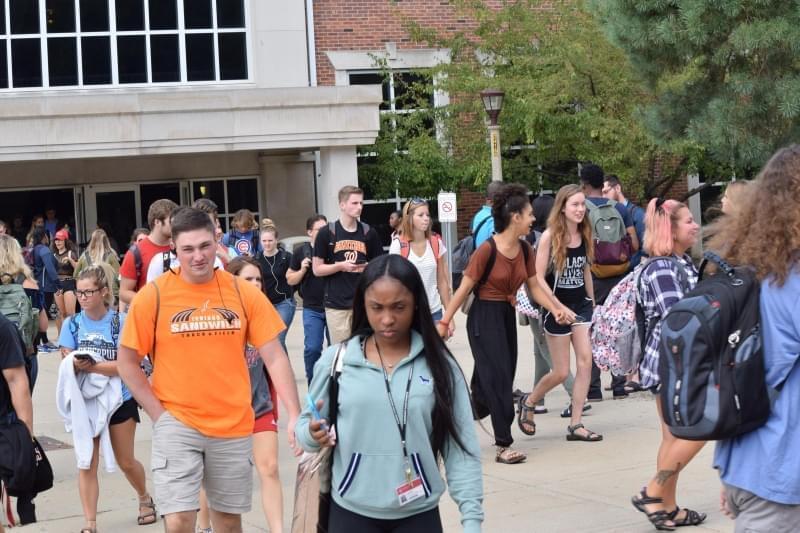 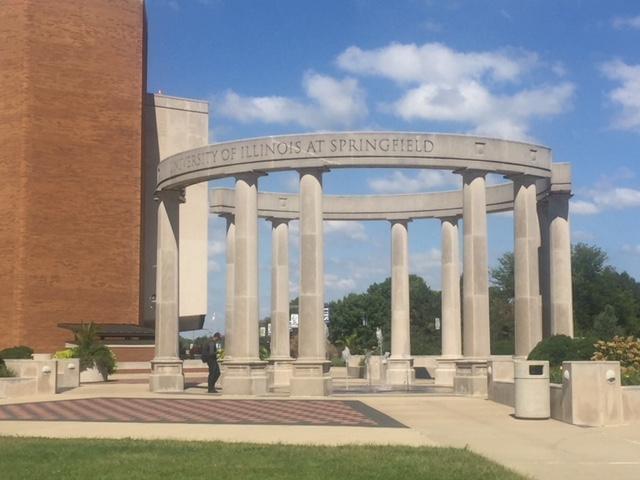 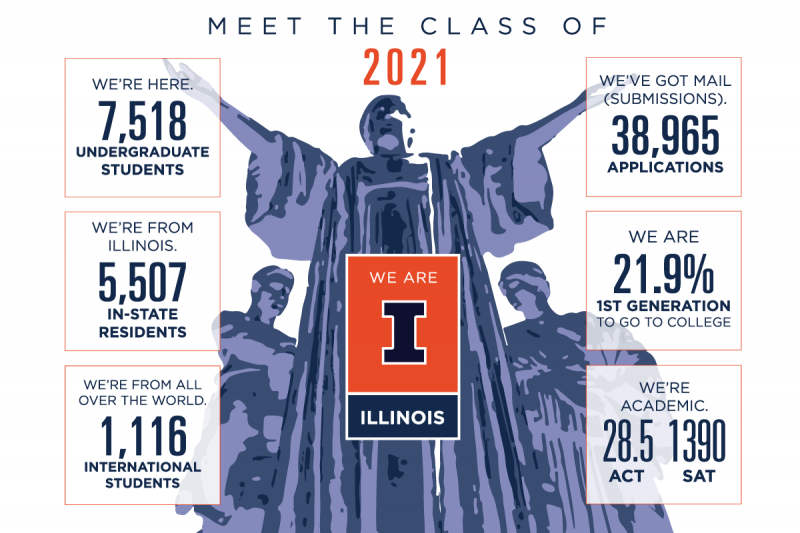