A suspended University of Illinois softball player has apologized for damaging a menorah at an orthodox Jewish student center near the Urbana campus.

The (Champaign) News-Gazette reported Tuesday that Ruby Rivera wrote the newspaper a letter saying she wants to "deeply apologize'' and that there was "at no point any disrespect or malice meant towards any community or religion.''

The News-Gazette published Rivera's letter in Wednesday print edition of the newspaper.

Rivera is indefinitely suspended from the team. She is to appear in court on a tentative charge of criminal damage to property later this month. No official charges have been filed.

A second person who was caught on surveillance video along with Rivera during the incident has been identified as a member of the U of I men's gymnastics team. He was suspended for two competitions and did not face charges.

Rivera wrote that the incident happened during "a night out.'' She said she is "willing to pay the cost for the damages that I caused.''

One arm of the aluminum menorah at the Chabad Jewish Center on South Fourth Street in Champaign was found broken Feb. 7. The incident marked the third time the menorah had been vandalized since the start of 2015. 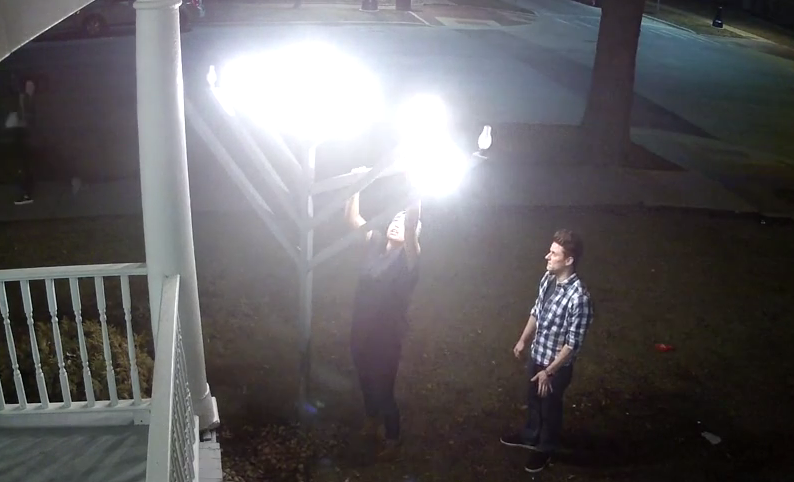 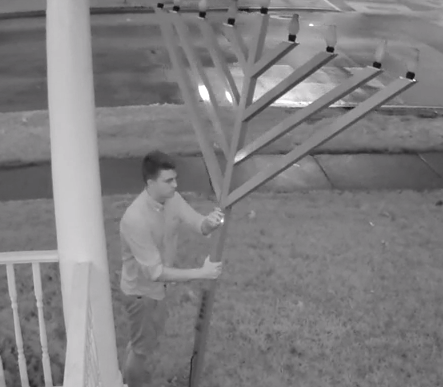