Two days of talks between U.S. and Afghan officials have yielded a partial security agreement between the two countries.

Secretary of State John Kerry and President Hamid Karzai held discussions Friday and Saturday on a deal to keep the U.S. military in the country beyond the 2014 pullout date for most U.S. and NATO troops.

The next step for the tentative bilateral security agreement is for it to be reviewed by Afghanistan's parliament and the Loya Jirga, an assembly of public and tribal leaders.

Under the deal, as many as 10,000 U.S. troops could be deployed in Afghanistan after the NATO mission ends. It would also represent a shift in the U.S. mission in Afghanistan, according to Kerry.

"We will not be conducting combat operations," he said of the deal. "We will be engaged in training, assisting, and equipping the Afghan forces who will defend their country."

As we reported Saturday, the agreement's main challenges were concerns over Afghanistan's sovereignty and assurances that the U.S. would act as a protector should the country come under attack.

Those delicate issues have been addressed in the current draft agreement, reports NPR's Sean Carberry, who's in Kabul. But another snag still persists.

"One thing that was not included in the deal is the U.S. demand that it have jurisdiction to prosecute any American troops remaining after 2014 who commit a crime," Sean says in a report for our Newscast unit. "Karzai says that issue will be turned over to a council of elders for a decision. Kerry says if it's not approved, the entire deal is off, and all U.S. troops will leave the country." 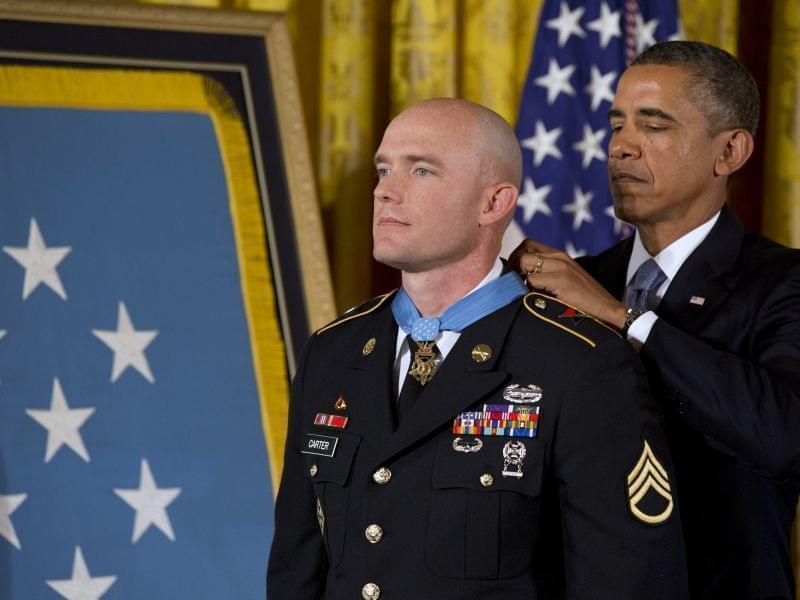 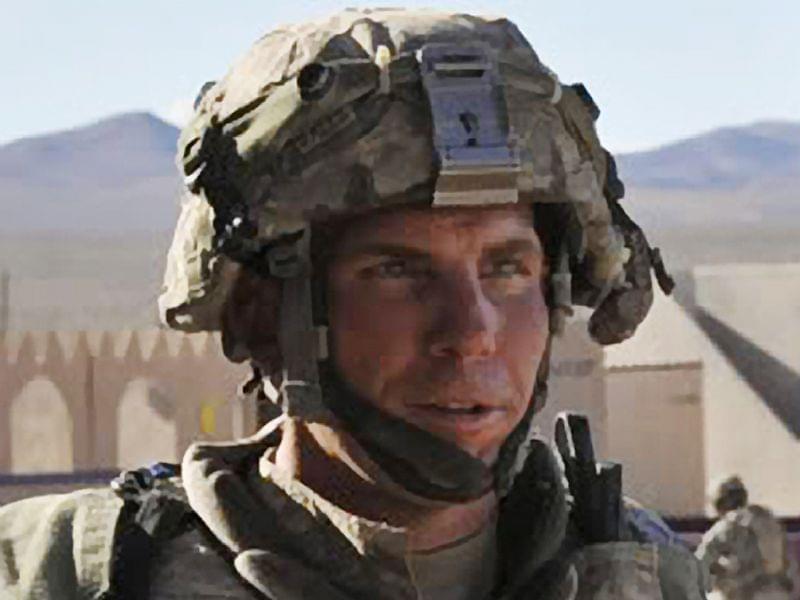 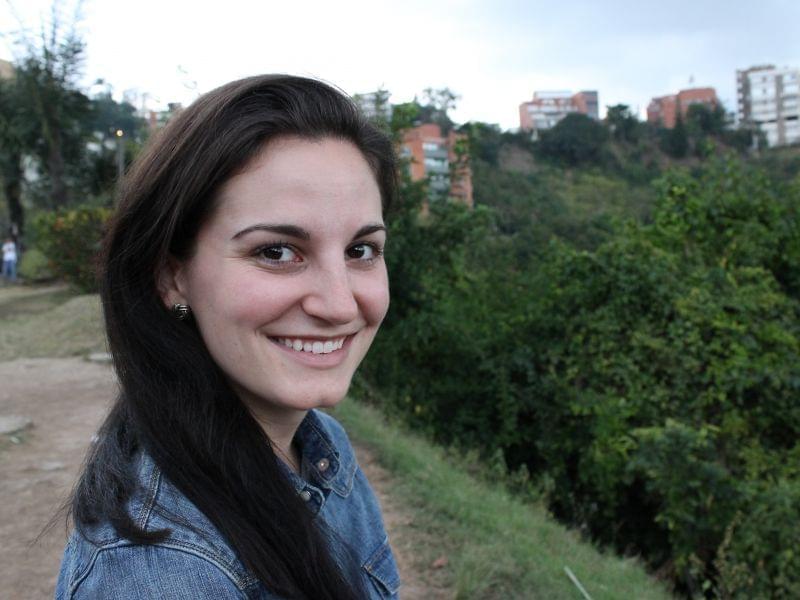 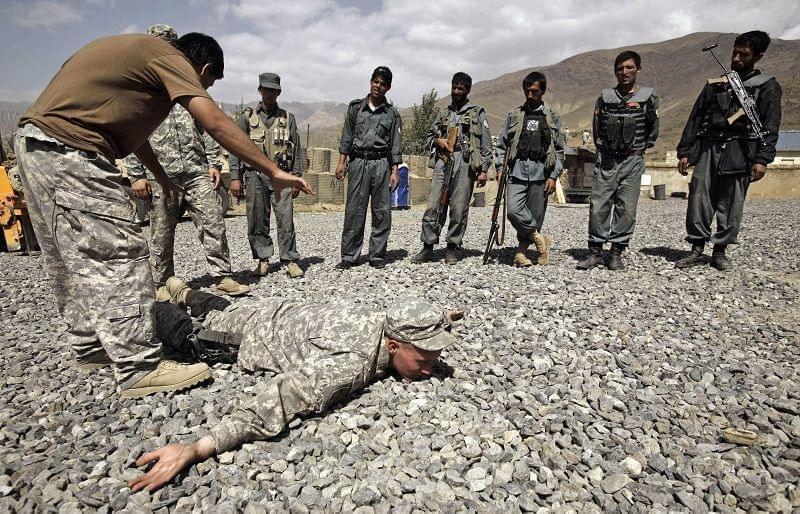 Afghan President Orders US Special Forces Out of Province