Illinois voters aren't getting many chances to see their candidates for U.S. Senate face off. Democratic Congresswoman Tammy Duckworth and the incumbent -- Republican Mark Kirk -- met Thursday in Springfield.

It was the first of only two televised debates for the two major-party Senate candidates,, and their only downstate match-up.

The debate covered a lot of ground: College affordability, how to make Social Security solvent, and the Iran nuclear treaty (Duckworth voted for it, Kirk did not). Both agreed that climate change is real, and caused by humans. They differed on tax policy, Syrian refugees, and in response to a question about the Common Core, Kirk suggested expanded school days. An ongoing clash over who has best served veterans continued, with Kirk -- pointing to whistleblowers featured in campaign ads that were sitting in the audience -- interrupted to call Duckworth a "liar" when she said their lawsuit stemming from her time leading Illinois' veterans department had been twice dismissed.

At one point, a University of Illinois student asked about their positions on immigrants.

Under that proposal, an immigrant who joins the military and earns a Combat Infantry Badge can automatically become an American citizen.

Duckworth says that doesn't support the idea because women can't earn that badge. She says once someone enlists in the military, they should get permanent status and then wait in an immigration pipeline.

More broadly, she says she supports an immigration policy that's "practical" and "humane."

"So, those who come here illegally should go to the end of the line, pay fines fees and penalties, learn a little English, and work towards citizenship," she said.

But the evening's big line came when they were asked how American should handle the Middle East.

When it was Kirk's turn for rebuttal, he said only "I'd forgotten that your parents came all the way from Thailand to serve George Washington."

Duckworth is of mixed heritage. Her mother is an immigrant; she says relatives on her father's side have been in the military since the 1700s.

A rare light moment came when Kirk said that both he and Duckworth can agree that Illinois' next U-S Senator should be someone who uses a wheelchair.

Both do: Kirk, who was in the Navy Reserve, had a stroke in 2012; Duckworth lost her legs serving in the Iraq War.

The next debate, which will be broadcast on Chicago's WLS-TV, is scheduled for Nov. 4, just days before the Nov. 8 election.

The candidates previously went before the Chicago Tribune editorial board, which is archived on the newspaper's website. 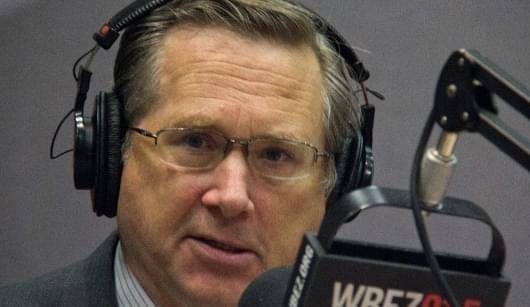 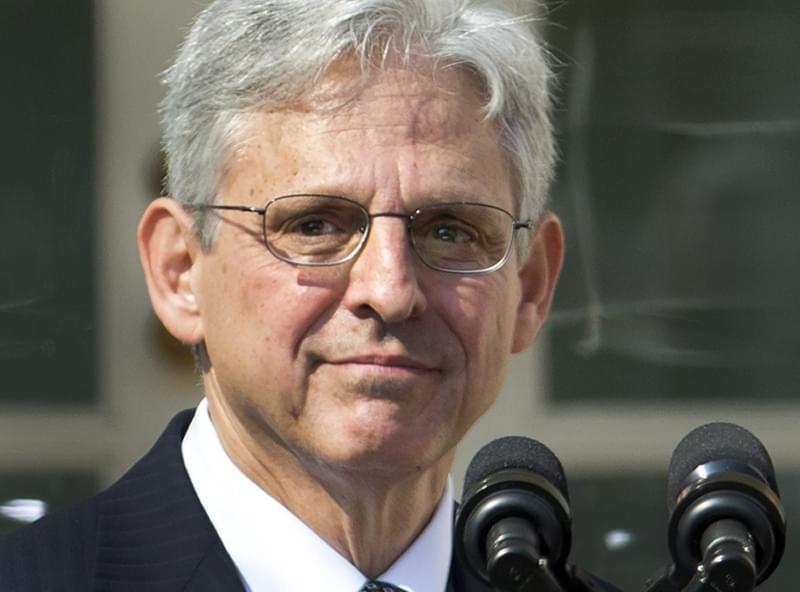