The University of Illinois’ Assembly Hall has a new name – the State Farm Center.

U of I Athletics Director Mike Thomas Monday announced the name change, along with a 30-year, $60 million agreement with the insurance company.

The immediate change was announced as the sports and entertainment facility undergoes a renovation project that is schedule for completion in the fall of 2016.

“The Assembly Hall is one of the most recognizable structures in the nation and, at 50 years of age, has served the UI campus, community and Central Illinois very well,” Thomas said. “This agreement will ensure State Farm Center will serve those same constituents, and even more, for many years to come."

Some utility work on the building and surrounding grounds could begin as soon as this summer, with the first major phase of the project expected to start in March 2014. State Farm Center is scheduled for completion in time for the 2016-2017 basketball season.

Twenty-five-percent of the $160 million renovation project would come from private and corporate philanthropy. In March, U of I students approved a $25-per-semester student fee to help pay for the work.

"We are proud to be a part of the renovation of this classic Illinois venue, and further expand our longstanding relationship with the University of Illinois and the state where our company has been headquartered for more than 90 years," said Randall Harbert, Executive Vice President and Chief Agency, Sales & Marketing Officer, State Farm Insurance Companies.

"We are thrilled with this announcement," said UI Chancellor Phyllis Wise. "The University of Illinois is a world-class institution and it deserves world-class facilities. The renovated and renamed State Farm Center will provide a gathering, performance and competition space to serve our students, faculty, staff and neighbors."

State Farm Center is the second in the Big Ten with a corporate donor. In 2011, Pinnacle Bank purchased the naming rights to the University of Nebraska's arena for $11.2 million over 25 years. 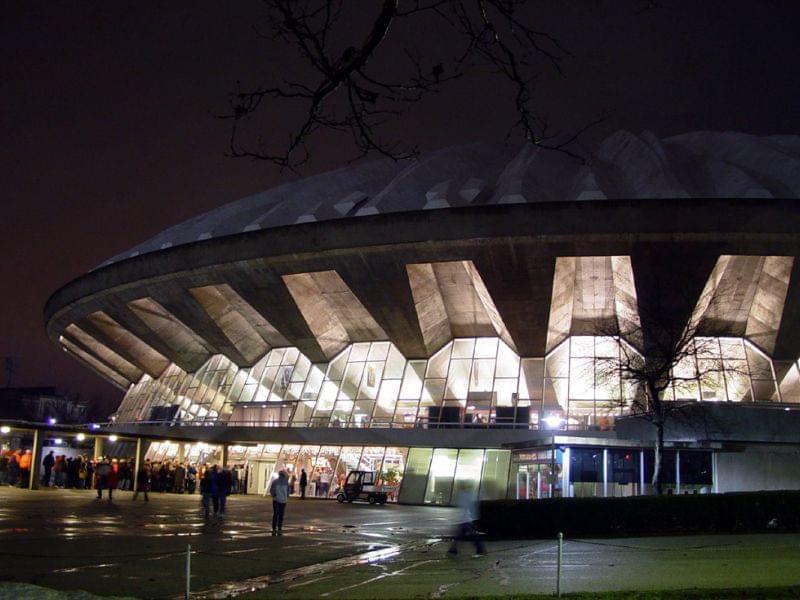 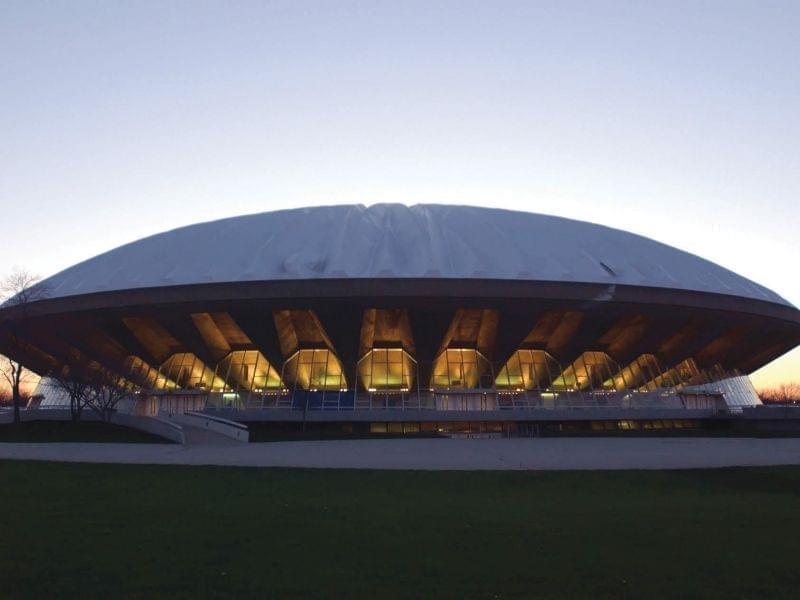 Assembly Hall Fee on U of I Student Ballot