Members of the Champaign school board have been reminded of the limits of location when considering sites for a new Central High School.  The Unit 4 board, which includes five new members, saw a presentation in a special meeting Monday night on legal requirements of the district’s consent decree.

Settled in 2009, it sought to address inequities involving minority students, including more north side classrooms.

Unit 4 Board President Chris Kloeppel said the review from Chicago attorney Sally Scott of Fraczek Radelet, who represented Unit 4 as the settlement was sought, sets parameters to open or close a school.

“Are we putting any group of people, whether it be African-American or another group, are we putting anybody at a disadvantage when it comes to seats and also, the transportation issues around it," he said.  "There are a couple of things there, but specifically, as it ties to facilities, that's the big one that we need to abide by."

The settlement for the consent decree, which goes back to the late 1990s, requires any pending or future openings of schools involve third-party analysis.

But others in the community say they’re still seeking progress in other areas, like discipline and hiring.

“And so I would hope as we look at school openings, we would continue to keep in mind the unwarranted impact in the African-American community on black kids who are continuing to struggle in our school systems across our community," he said.

Champaign County NAACP President Patricia Avery echoed Parson's words, saying another priority was not only adding seats on the north side of town, but making sure black students stay in school.

Kloeppel said there's a desire at Unit 4 to 'move the needle forward' when it comes to other disparities. 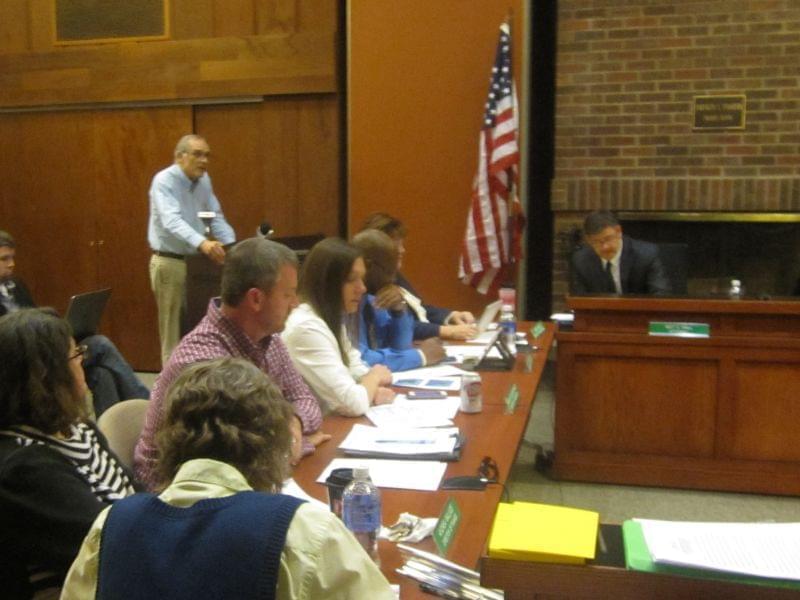 Champaign Unit 4 School District:  Moving on from the Consent Decree