CIA Director John Brennan defended his agency's actions after the attacks of Sept. 11, 2001, and said while it is "unknowable" whether the CIA's enhanced interrogation techniques against terrorism suspects provided useful information, the agency did not mislead the Bush White House about its activities.

Brennan's comments, at a rare news conference today, come two days after the Senate Intelligence Committee released the executive summary of its report on the agency's interrogation practices.

The report's two main assertions – that the CIA misled the Bush White House about its methods, and that techniques did not yield any useful information – have both been disputed heavily by both former CIA officials as well as former officials of President George W. Bush's administration.

Brennan said he found the process by which the Senate committee arrived at its report "flawed," but that many of its conclusions were "sound and consistent with our own findings." He said the agency was authorized by Bush, in the wake of Sept. 11, to come up with ways to keep the country safer.

It was "was unchartered territory for the CIA," he said, "and we were not prepared." The CIA chief said though some of the agency's actions were abhorrent and unauthorized, the CIA "did a lot of right things" at a time there were "no easy answers."

Bush told CNN over the weekend, that while he hadn't read the report, the CIA has "good people, really good people and we're lucky as a nation to have them." Vice President Dick Cheney told Fox News that "the report is full of crap." 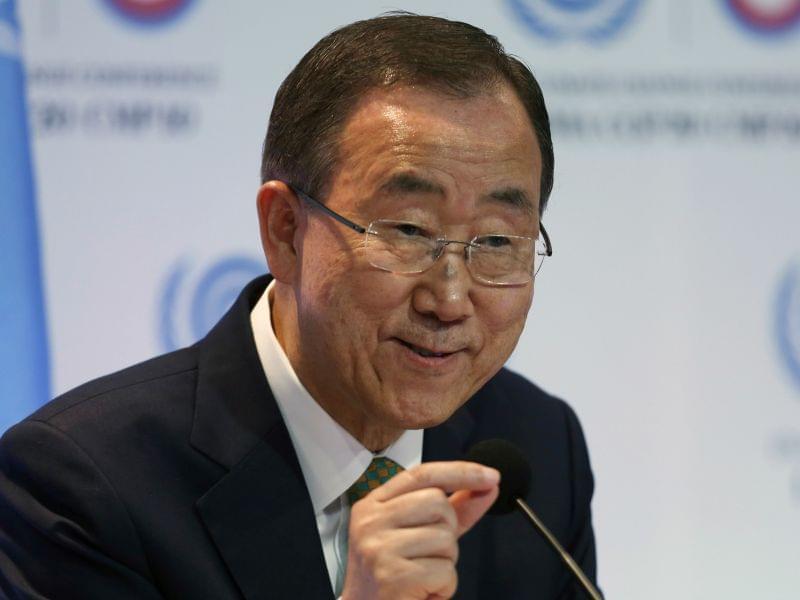 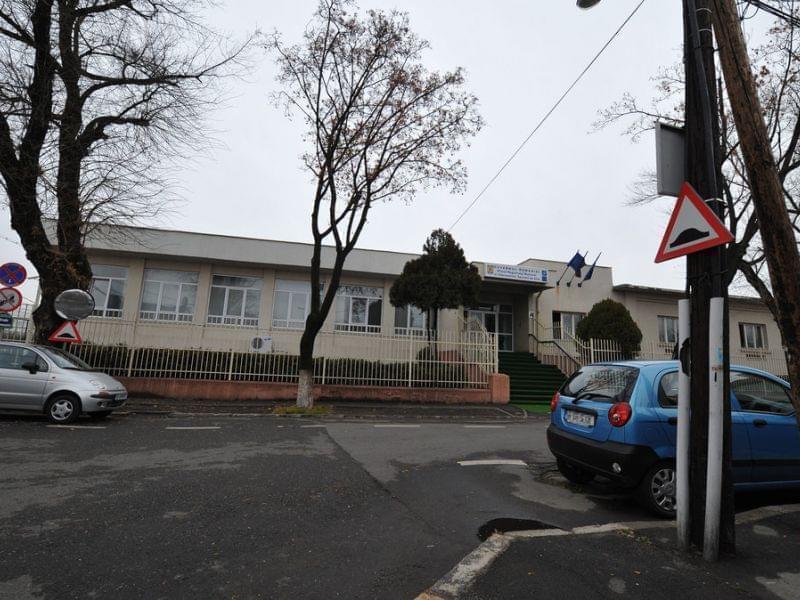 The Interrogators: Inside the Secret War Against Al Qaeda