Urbana city officials say their budget proposal for fiscal year 2017 would hold the line on the city’s property tax rate.  But Mayor Laurel Prussing says the $49.5 million spending plan released Monday has a lot of uncertainty - due to the ongoing state budget impasse, and court decisions on hospital property taxes.

Urbana is waiting on the Illinois Supreme Court to rule on a state law declared unconstitutional by a lower court. That appellate court ruling would cancel tax exemptions for Carle and Presence Covenant hospitals in Urbana. The appellate ruling is on hold pending the Supreme Court’s decision.

Prussing says the District 116 Schools and Urbana Park District would be impacted most.

“It would be good if we get it settled, and I think we’re probably going to get it settled sometime this year," she said.  "But it doesn’t affect our budget directly so much as it does the overall picture for the taxpayers in this city.”

Despite tight finances, Prussing says the spending plan does address some of Urbana’s unmet needs. The city has established a new enterprise zone and a new Tax Increment Financing, or TIF District, with hopes of bringing in commercial and residential development and expanding Urbana’s tax base.

"We can't do everything at the same time, and we try to hit the highest priorirites," Prussing said.  "We are short of money, but I think we're trying to do the best we can.  And certainly if we can expand the tax base, that's going to help us."

Meanwhile, the mayor says they’re putting additional Windsor Road construction on hold, until they can figure out why several cracks have shown up in new pavement. Both the city and a contractor are studying the problem, with the help of consultants.

The Urbana City Council takes its final vote to approve the budget plan on June 13th. 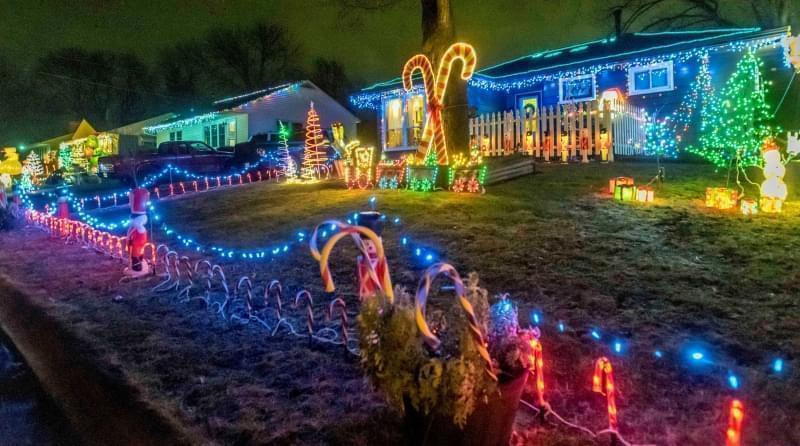 The History Of Urbana’s Candlestick Lane