Solar panels power some homes in central Illinois, and supplement the electricity for other buildings and facilities. Now, a small-production brewery and taproom in Urbana plans to make solar panels its primary source of electricity.

Brothers Darin and Matt Riggs and their wives opened the Riggs Beer Company, a brewery, taproom and outdoor beer garden on High Cross Road in Urbana, in June of 2016. On Wednesday, a contractor began installation at Riggs of a nearly 80 kilowatt solar panel array (by comparison, a solar array for the typical home might measure five kilowatts). By leasing the equipment for the first few  years, instead of buying outright, the Riggs Brothers can reduce their initial outlay. The total investment of $240,000 is expected to pay for itself in 14 years.

While the financial rewards may be some time off, Matt Riggs says he sees an immediate benefit.

“We care quite a bit about our environment, and we care about the amount of CO2 being produced for every kilowatt,” said Riggs. “And whatever we can do to get that down now deserves attention. And solar really looks like the best fit for our business.”

Matt Riggs worked as a government-certified Brewmaster in Bavaria, Germany, where he noticed the wide use of solar energy for businesses, includijng breweries.

Riggs says solar energy is a good fit for them because the best time of year for capturing solar energy matches their business’s own time of maximum activity.

“We make more beer in the summer, and our chiller has a higher load in the summer,” said Riggs. “But coincidentally, the sun provides more energy to the solar panels in the summer. So our electrical use curve mirrors the sun’s energy curve here in Illinois pretty perfectly.”

Riggs Beer Company will join a small but growing number of craft breweries in the U.S. that rely on solar power. Another area brewery using solar power is the Big Thorn Brewery, located near Georgetown in Vermilion County. 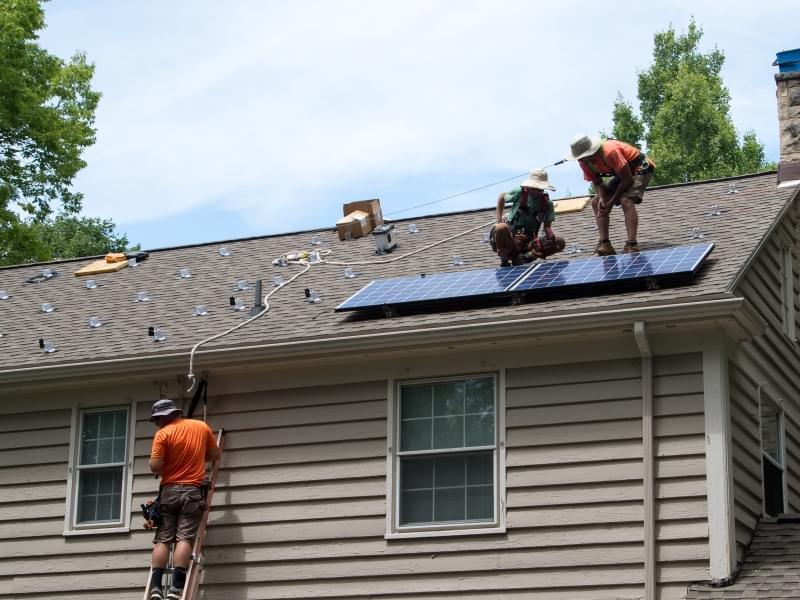 Great strides for home solar thanks to Solar Urbana-Champaign program 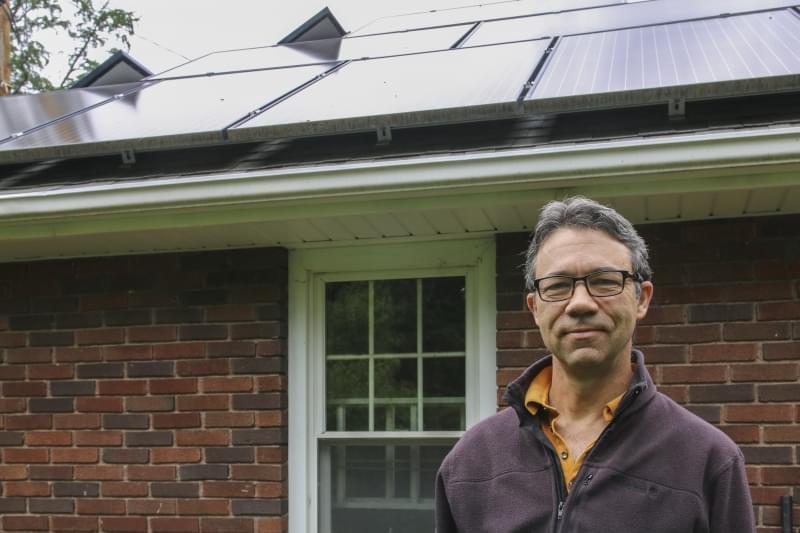 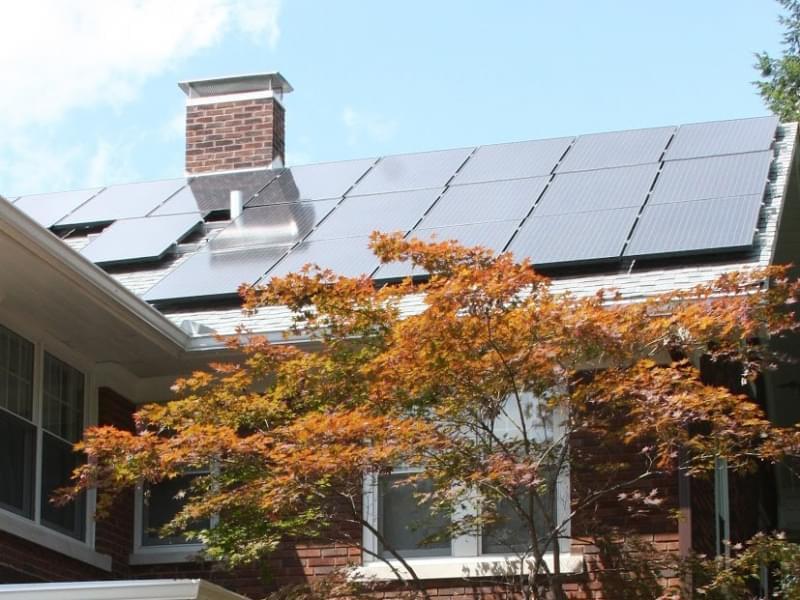 2016 is the year for rooftop solar in Champaign County