The Urbana City Council endorsed the repeal of its ordinance against aggressive panhandling Monday night, after the American Civil Liberties Union of Illinois and other groups that advocate for the homeless urged city leaders to do so to avoid potential litigation.

In a letter to city officials late August, the ACLU Illinois, Chicago Coalition for the Homeless and the National Law Center on Homelessness and Poverty said the ordinance violates First Amendment rights to free speech and “exacerbates problems associated with homelessness and poverty.”

“We had instances of people stopping cars in the middle of the street or walking up to cars in line at drive-throughs,” Marlin said. “The ordinance was drafted to address those aggressive forms of behaviors.”

But Marlin said that recently courts have struck down similar rules on the basis of free speech rights, and she supports the repeal of the ordinance.

“When we checked with [Urbana] police recently, we found that they haven't even issued a ticket under our ordinance since 2014,” Marlin said. “In consultation with our Public Safety officials and legal department, we determined we can address the behaviors that were concerning to people in other ways.”

The Urbana City Council discussed the issue at its Committee of the Whole meeting Monday night, and approved the repeal of the ordinance by a unanimous voice vote. A final vote is expected at next week's regular city council meeting.

At Monday's meeting, Urbana city attorney James Simon told council members he "strongly recommended" repeal. He said courts have been ruling against ordinances like the one in Urbana, and that the city would likely have to play the plaintiff's legal fees if it lost a free speech lawsuit. At the same time, Simon added that he thought the ACLU or other groups would have difficulty putting together a "viable" lawsuit, because the city has not used its aggressive panhandling ordinance in so long.

Alderman Eric Jakobsson (D-Ward 2) said the aggressive panhandling ordinance was originally passed to address numerous complaints about pandhandling in the Philo Road shopping district. He said the ordinance was intended as a way to curb agressive panhandling with warnings and tickets, so that arrests and criminal charges could be avoided. But Jakobsson said he understood that the legal landscape for such laws had changed, and that the problems along Philo Road seem to have abated.

UPDATE: This story was revised to show Monday's Committee of the Whole action. - Jim Meadows 10/22/18 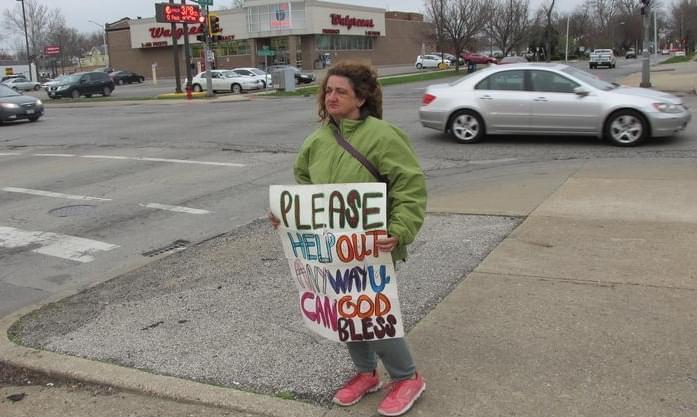