An Urbana couple won two of the top awards in the science fiction world over the weekend. Lynne M. Thomas and Michael Damian Thomas were awarded a 2018 Hugo award for Best Editor in the short form category. And their online publication, Uncanny Magazine, won a Hugo for Best Semi-professional Publication for the third year in a row.

The Thomases launched Uncanny Magazine in DeKalb in 2013, with financing from a Kickstarter campaign. Previously, both had been editors for Apex, an online science fiction magazine founded by author Catherynne M. Valente.  The Thomases have continued to publish Uncanny since their move to Urbana in 2017, when Lynne became head of the Rare Books and Manuscripts Library at the University of Illinois.

The couple told the News-Gazette their magazine and its title is meant to invoke the spirit of pulp science fiction magazines of years past.

In addition to their Hugo awards, five stories published in Uncanny Magazine in 2017 were nominated for the 2018 Hugo awards, although none of them won the award. A story from Uncanny, “Folding Beijing” by Hao Jingfang, won a 2017 Hugo award.

And two stories published in Uncanny are finalists for the Eugie Award, an award given for short fiction, named for the late author and Urbana native Eugie Foster. The winner of the Eugie Award will be announced at the annual Dragon Con, held in Atlanta, Georgia on Labor Day weekend. 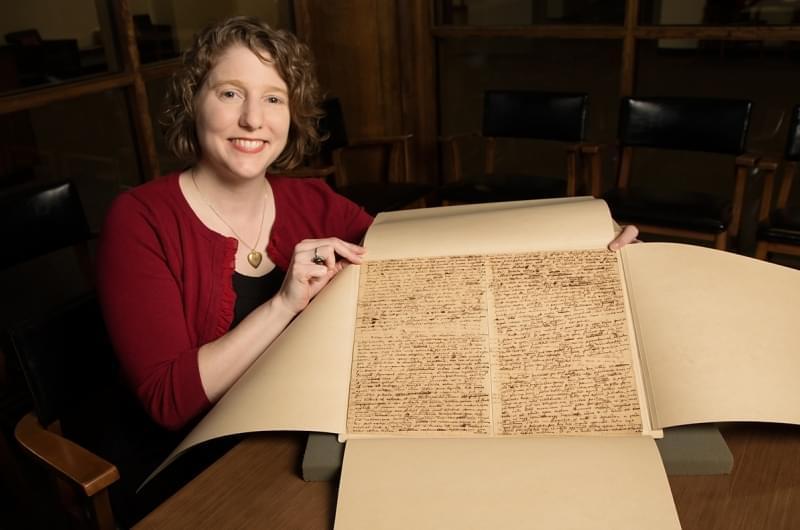 U Of I Acquires Isaac Newton Alchemy Document 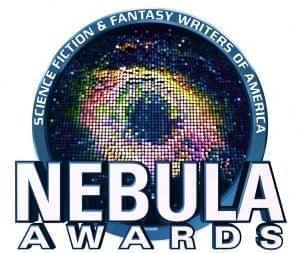