Prussing’s comments came after US Attorney General Jeff Sessions vowed this week to withhold millions of dollars in Justice Department grants from communities that offer protection to those living in the country illegally.

Prussing is among the city leaders across the US vowing to defy those orders.

Urbana’s sanctuary status was re-affirmed in December, when the city council updated a 30-year old resolution.

Prussing questions the legality of Sessions’ comments. She questions whether the Trump administraton can legally withhold federal grand funds, and says Urbana’s sanctuary measure was prepared with solid legal advice.

“There is a constitutional provision that the federal government can’t just assign its functions to local governments”, said Prussing, “and we’re not violating any laws, so we’ll just see how this plays out.”

Prussing also disputes Session’s claim that those being offered sanctuary are responsible for much of the crime in those cities:

“It’s just this hatemongering that I think is really counterproductive”, said Prussing. “It’s not what this country stands for.  And just look at our constitution – it’s all about protecting human rights.”

Prussing says leaders in Urbana want people to feel free to talk to city police officers – who will NOT ask an individual’s immigration status. 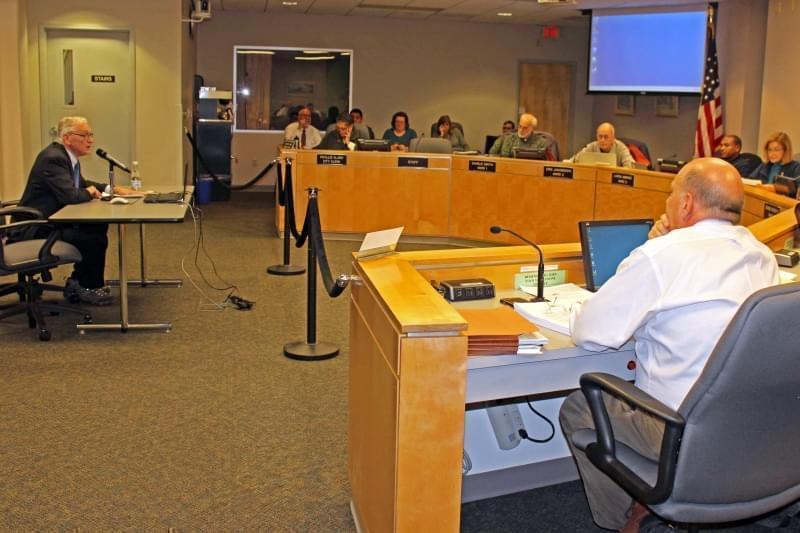 What It Means To Be A Sanctuary City In Urbana 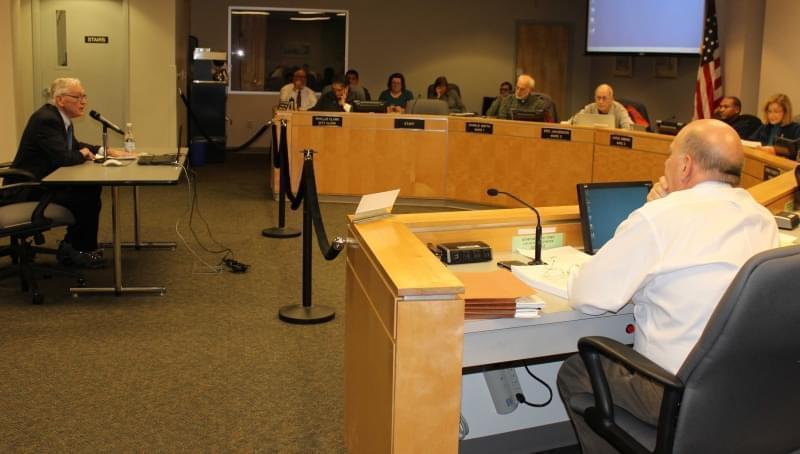