Urbana Mayor Laurel Prussing wants city council members to go on record against future efforts to move or close the University of Illinois’ Police Training Institute. A resolution on Monday's Committee of the Whole agenda cites Decatur philanthropist Howard Buffett’s efforts to build a new police training site in his city – a plan that has the backing of the Illinois Law Enforcement Training and Standards Board.

Prussing, who sits on the board, as well as a PTI committee, says Buffett doesn’t want the U of I to operate that facility – and there’s now talk of closing the institute at 1004 South 4th Street in Champaign.

The mayor worked with area legislators to save PTI in 2012, after the university had announced plans to close it for financial reasons.

Prussing says it makes little sense to close the facility now, when police training is even more important.

“Chicago’s going to hire 1,000 more police officers, they’ve got their own training academy," she said. "And we need to hire five more in Urbana. And the training is longer, because the standards board keeps adding more things. So I think we need both academies. If Mr. Buffett wants to build one in Decatur, that’s fine, but I want the U of I continue with PTI, because they’ve done a really good job.”

Prussing says the institute also fulfills part of the U of I’s mission as a land grant university.

Buffett, the son of billionaire investor Warren Buffett, broke ground on the Decatur site in October, with a $15 million investment from the Howard G. Buffett Foundation.

The Urbana City Council meets at 7 p.m. Monday in the city building. 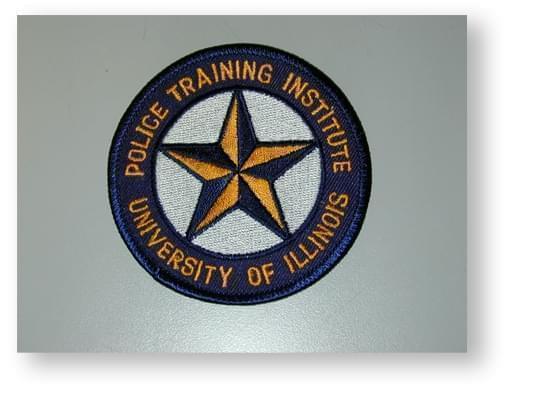