US Eases Process For Same-Sex Couples To Get Visas

Secretary of State John Kerry says the U.S. will start processing visa applications from same-sex spouses in the same way it handles those from heterosexual spouses.

The change, which takes effect on Friday, will make visas easier to get for same-sex spouses. It also means that the State Department will now be jointly processing applications submitted by same-sex couples who were legally married abroad.

Kerry says the change comes in the wake of the Supreme Court's landmark ruling on same-sex marriage.

Kerry announced the new processing rules at the U.S. Embassy in London where he was meeting with the foreign minister of the United Arab Emirates. 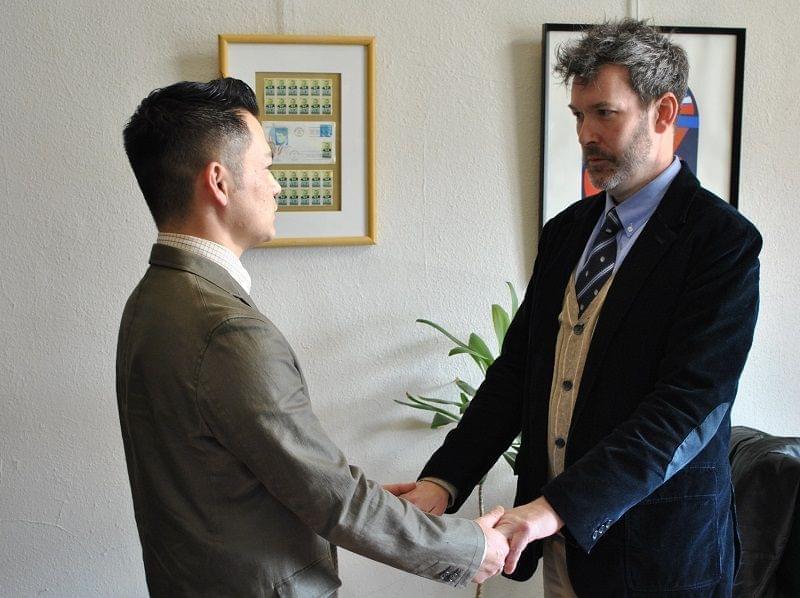