Halfway through a two-week assembly on family issues, the Vatican has released a report that's unusually conciliatory toward gays and nonmarital unions, both long considered contrary to church doctrine.

NPR's Sylvia Poggioli notes that while the report reflects Pope Francis's call for a more merciful church, it does not constitute any change or decision regarding the church's official stances on homosexual acts or gay marriage. Still one Vatican analyst did describe the report as a "pastoral earthquake."

"The report says gays have gifts and qualities to offer, and it asks rhetorically: 'Are we capable of welcoming these people? Are our communities capable of ... accepting and valuing their sexual orientation, without compromising Catholic doctrine on the family and matrimony?'

"This is a far cry from official church teachings that homosexuality is 'intrinsically disordered.'

"The report also stressed that there are positive aspects to a couple living together without being married."

The New York Times describes the next steps:

"The report will now be discussed and modified in the next week by working groups of bishops who will scrutinize each section, and then a final report will be issued after the synod to be disseminated and discussed worldwide over the next year. There will be a second synod in Rome next October, but in the end, after all the consultation and debate, it is Pope Francis who will ultimately set the course." 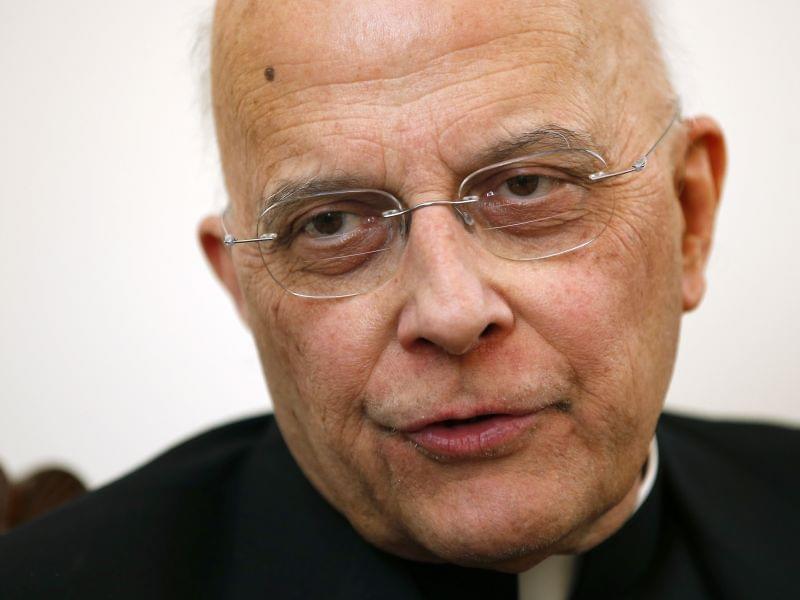 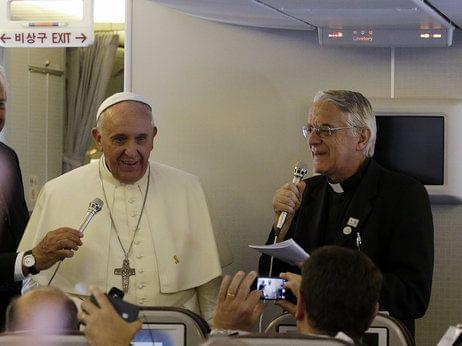 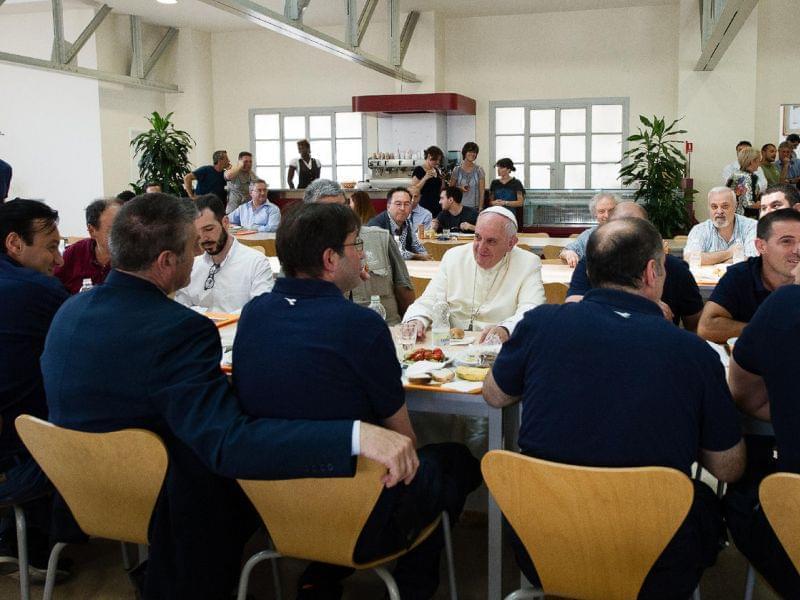 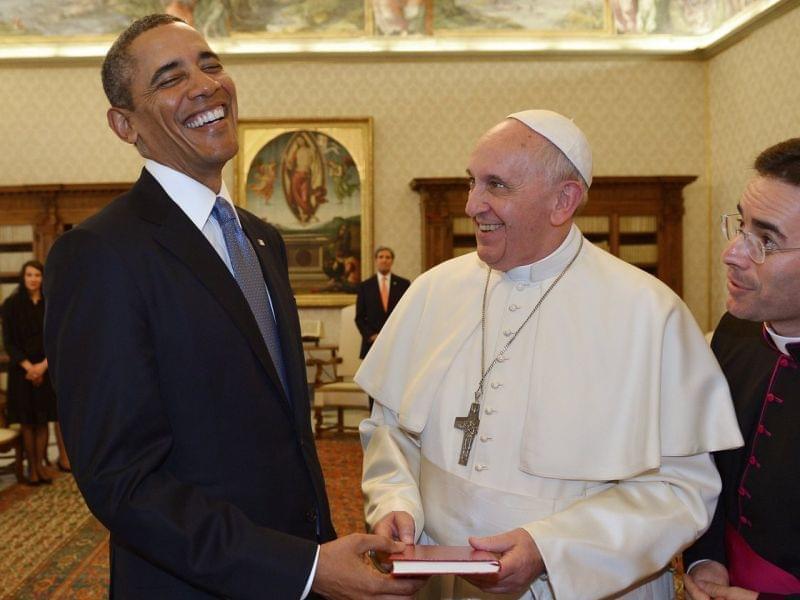 The Pope And The President: Common Ground But A Clear Divide 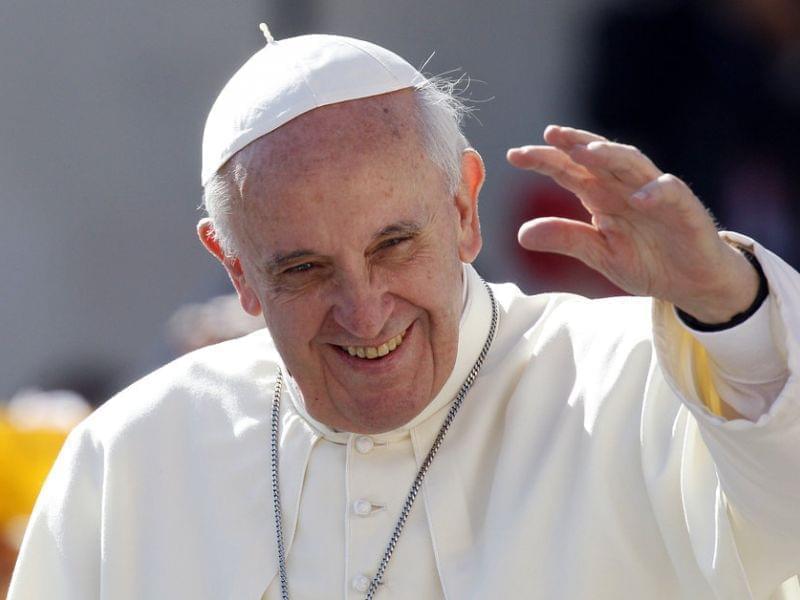 Church Must Find Balance, Pope Says, Or Fall Like Cards