Two performances at Champaign's Virginia Theatre by Bill Cosby scheduled for next April 11 have been cancelled after allegations of sexual assault re-emerged.

Other appearances around the country by the comedian, as well as TV programs, have been cancelled in the last few days.

The Champaign Park District, which owns the Virginia, reached out to the promoter for the two performances.

"With the stories increasing, and the issue, it seems like it keeps growing, we felt it best at this time that it wasn't appropriate for the park district to move forward with this show,"  said Champaign Park District Executive Director Joe DeLuce.  "So we felt the best move for the park district was to go ahead and cancel the show and offer people refunds."

DeLuce said refunds will be available on Monday by calling the Virginia Theater box office at (217) 356-9053.

He said the park district hopes to fill the April 11 slot with another performer. 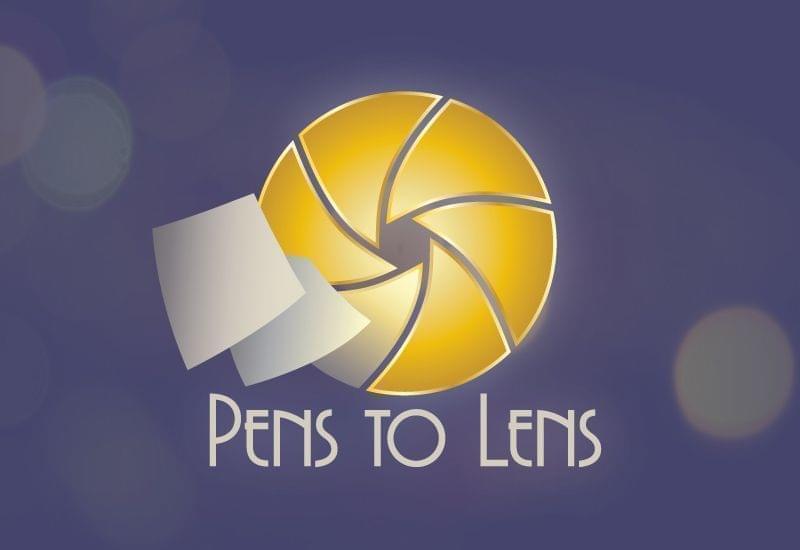 Pens To Lens Gala At The Virginia Theatre

Virginia Theatre Renovation Schedule to be Set in February