Democrats are set to press ahead with their impeachment program on Monday by reviewing the findings of their earlier investigations — likely with Republicans battling every step of the way.

The House Judiciary Committee has scheduled a hearing at which staff attorneys are set to tell members of Congress about the conclusions reached by the earlier House Intelligence Committee on the Ukraine affair.

House Speaker Nancy Pelosi, D-Calif., confirmed on Thursday that she and her lieutenants have decided to draft articles of impeachment against President Trump.

So now, the Judiciary Committee says it must first receive the Intelligence Committee's report formally and then assess what charges to prefer.

Listen to NPR Special Coverage of today's hearing starting at 8 a.m. CT by clicking on the player below.

One other event expected on Monday may not permit the Democrats to retain center stage, however.

The Justice Department is set to release an inspector general's report about the origins of the Russia investigation, one that could provide political ammunition for Republicans if it uncovers wrongdoing by officials or investigators.

The degree to which the report has the power to change the subject in Washington may be reflected in the hearing if lawmakers opt to discuss its findings as opposed to the earlier itinerary.

Impeachment is a quasi-legal but mostly political process, the rough equivalent of a criminal indictment. This autumn the House has served in the roles of investigator, grand jury and prosecutor.

Having satisfied itself about the facts and the need for action, the Judiciary Committee now must decide which specific charges to make. Judiciary Chairman Jerry Nadler, D-N.Y., told NBC's Meet The Press that will happen soon. "We'll bring articles of impeachment presumably before the committee at some point later in the week," he said.

Nadler insisted he was not ready to decide what articles to bring. He and other members have appeared torn about how broad to make their case: Should it focus strictly on the Intelligence Committee's findings about the Ukraine affair?

Or should impeachment also reference the findings of, for example, former special counsel Robert Mueller, whose conclusions included what Democrats called obstruction of justice by Trump?

That's one reason why the findings of the Justice Department inspector general report on Monday could be relevant. If the study documents wrongdoing that tarnishes Mueller's findings, it could affect Democrats' calculations.

Pelosi, Nadler and others have said the object of the Judiciary Committee's process is to reach a proper conclusion. So the panel may convene another hearing this week after Monday's session.

Republicans led by ranking member Rep. Doug Collins of Georgia have complained all along about the impeachment process and argue that the case about Ukraine not only is meritless but that Nadler and Democrats have been reckless and sloppy.

The latest dispute is over what Republicans call a hearing they are owed under the rules for the impeachment process agreed earlier this year. They believe they have the right to hear from their own witnesses, and Collins urged Nadler to cooperate before this process moves any further ahead.

Whether or not Nadler agrees, Democrats retain the majority on the Judiciary Committee, so he and they determine what actions they'll take and when.

The panel could introduce, then amend or "mark up" articles of impeachment, then send them for a vote in the full House. If enough members support it, that would trigger a trial for Trump in the Senate.

Republicans control the upper chamber, and they're expected to acquit Trump. Majority Leader Mitch McConnell, R-Ky., has said he'll convene a trial as required under the Constitution but thinks it's "inconceivable" that the needed 20 Republicans would break ranks to remove Trump.

Trump, for his own part, has said he hopes the House moves quickly to impeach him in order to set up a Senate trial that Republicans could use for their own political purposes. 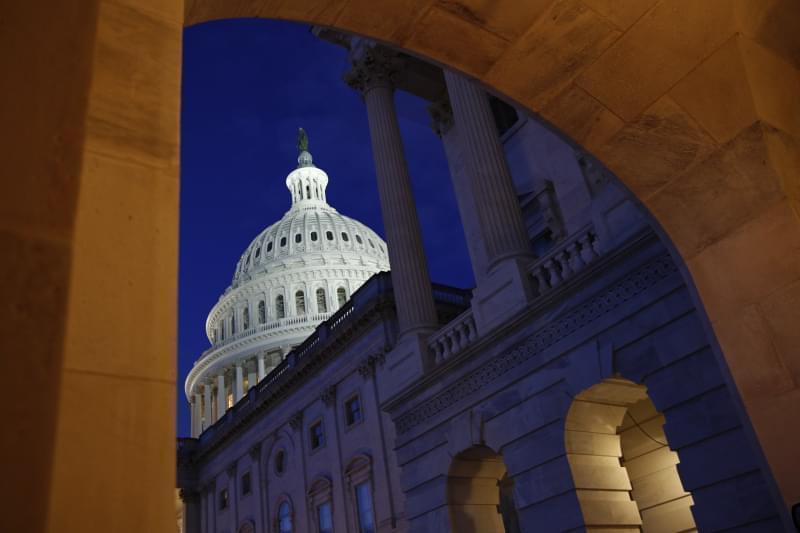 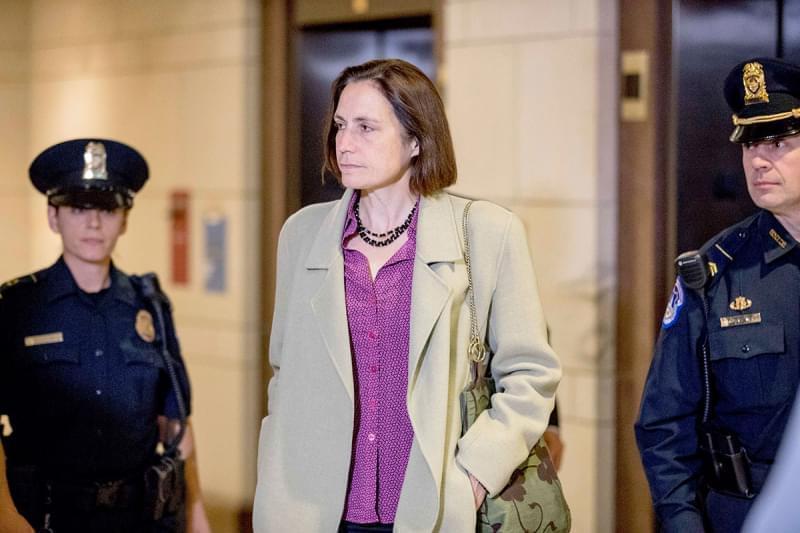 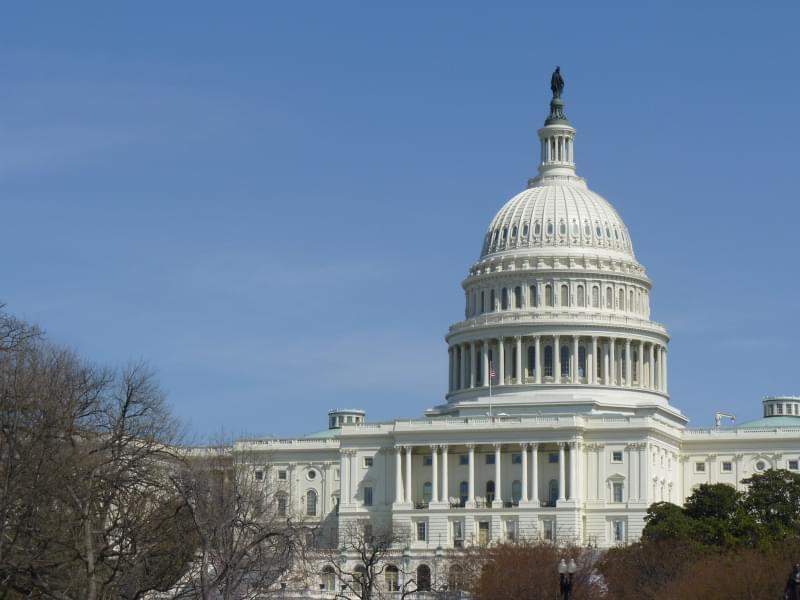