A key witness in the impeachment inquiry into President Donald Trump, Gordon Sondland, is testifying before House lawmakers on Wednesday.

Sondland, the U.S. ambassador to the European Union, revised his original closed-door testimony that he made earlier this month, to state that he told an adviser to the Ukrainian president that U.S. aid would not be provided unless Ukrainian President Volodymyr Zelensky made an anti-corruption statement.

PBS NewsHour is hosting live coverage of the hearings beginning at 8 a.m. CT. Watch in the video player below.

In a July 25 call, Trump asked Zelensky to investigate former vice president and 2020 presidential candidate Joe Biden and his son, Hunter. Trump has said his request was linked to his efforts to end corruption in Ukraine.

Laura Cooper, a deputy assistant secretary of defense, and David Hale, the undersecretary of state for political affairs, are scheduled to testify Wednesday afternoon. 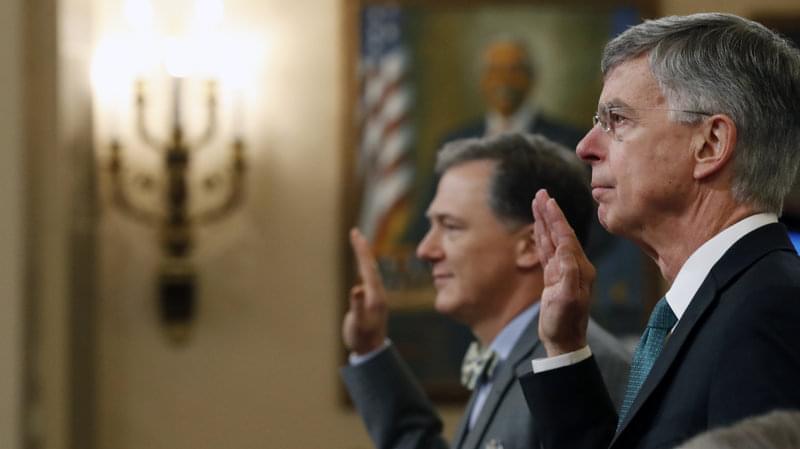 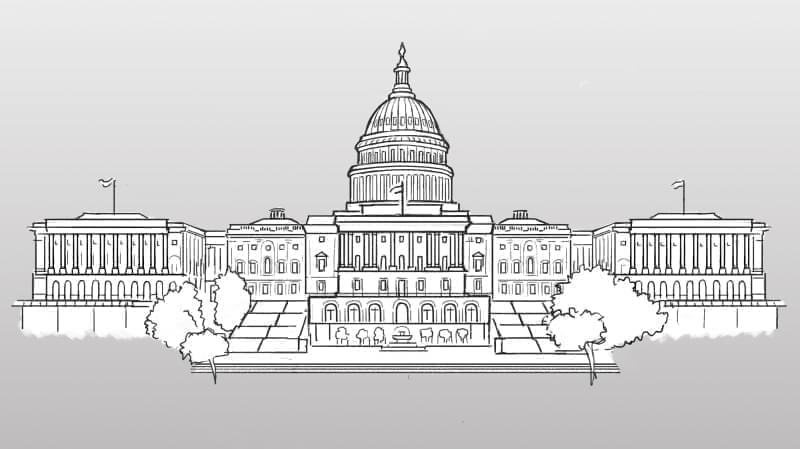