Weger Gets Parole On 24th Try

The Illinois Prisoner Review Board approved parole for the man serving life in prison for one of the notorious “Starved Rock Murders” half a century ago.

Chester Weger had his annual date with the Illinois Prisoner Review Board. His 24th try at parole. This time, the Chicago Tribune reports it was granted with a 9-4 vote.

Now 80, Weger is one of the longest serving inmates in the Illinois Department of Corrections.

Retired reporter Steve Stout wrote a book about the case. He calls the parole board’s decision “wrong and foolish.”

“Chester Weger will always be a convicted killer in the Starved Rock Murder case," Stout said. "Today’s parole decision does not eliminate his guilt or change the status of his guilt in any way.”

In 1960, Weger was a 21-year-old father of two who occasionally worked at Starved Rock Lodge. He confessed to the murders of three women from Riverside, then later recanted; and he has insisted he’s innocent ever since. The three friends were on a hiking and birdwatching getaway at the park in Utica. The trial attracted national attention at the time because the crime was so brutal … and the women were considered “socialites,” married to Chicago business executives. 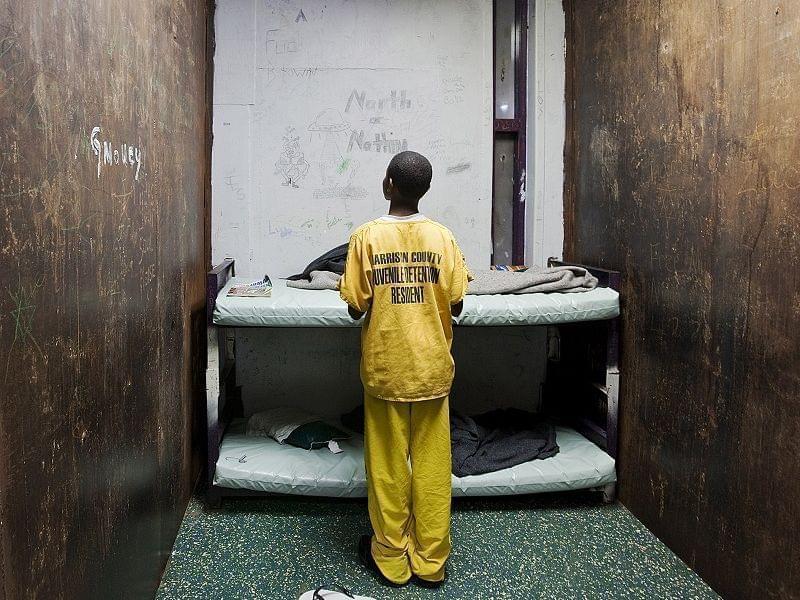