Harden was elected to the board in April, but resigned after a Champaign County judge ruled in August that she could not simultaneously serve as both a faculty member and a trustee.

Westfield was originally a candidate for the Parkland Board in April, but withdrew from the race for health reasons. He told the News-Gazette Tuesday that it was because of injuries he suffered in a motorcycle accident.

He has also previously served on the Champaign Unit 4 School Board, and worked for the Champaign Police Department as a school resource officer.

Westfield is currently the coordinator of the Youth Assessment Center in Champaign, which provides support services for youth involved in the juvenile justice system. The center is operated by the Champaign County Regional Planning Commission.

Parkland Trustees interviewed four finalists before choosing Westfield to fill the open trustee position. The other finalists were George Johnston of Monticello, Scott Tapley of Savoy, and Charles Young of Champaign. 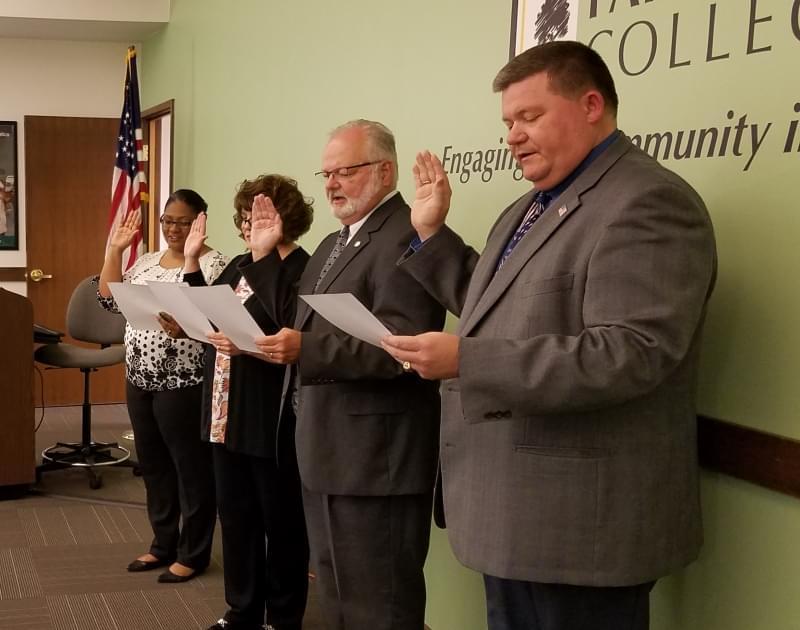 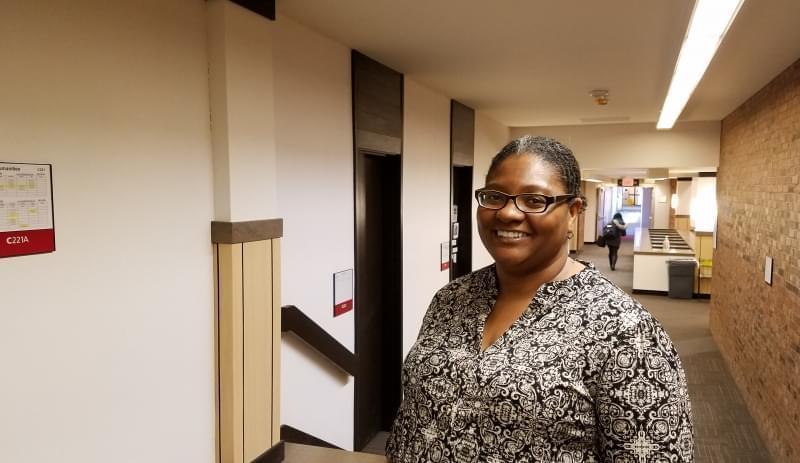 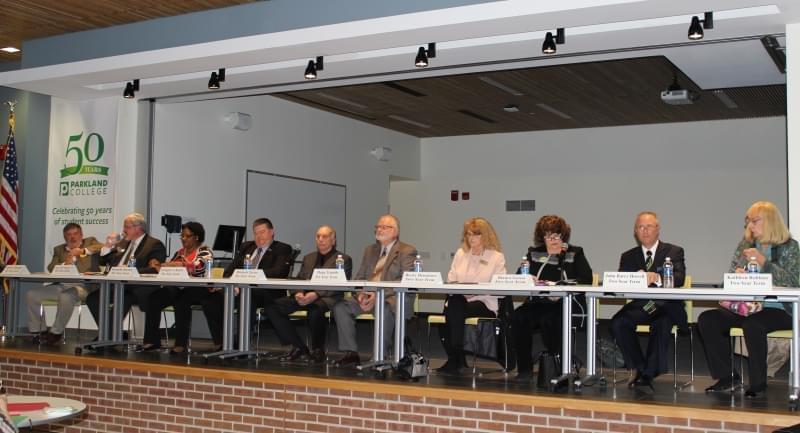