Administrators at Parkland College in Champaign are recommending the layoffs of a number of non-tenured faculty at the end of the school year. That news was confirmed in a mass e-mail Friday from President Tom Ramage. He says the decision was pushed partly by declining enrollment, but mostly by sharp reductions in state funding due to the state budget impasse.

Ramage says the college can’t be sure that the state will provide any funding for community colleges in the coming year.

Ramage says because of declining state funding, Parkland still needs to find about $800-thousand in cuts or new revenue, to become self-sufficient over the next one to two years.

Ramage’s email doesn’t say how many faculty are being laid off, but he says doesn’t expect additional staff cuts.

The plan regarding non-tenured faculty is expected to go before the Parkland College Board of Trustees at its next meeting on Wednesday, November 16th. 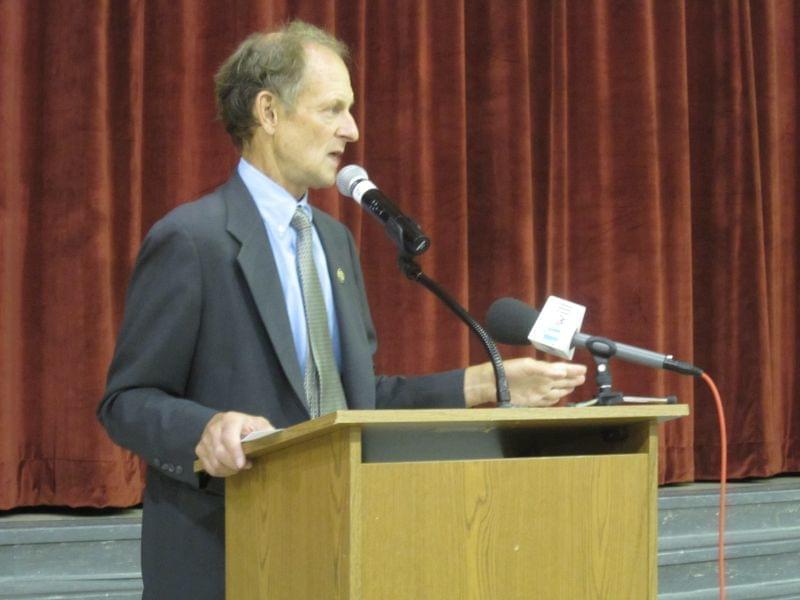