In today’s legal marijuana market, there is more than just a typical joint to get high. There are cookies, gummies, weed-infused drinks and more. But, there are few studies available in the United States that examine the long-term effects of these different products.

Edibles are nothing new. Ancient Chinese emperors used to brew cannabis-infused teas. But, the products are evolving and as more states legalize recreational marijuana, more people are trying them out.

Paul Huhnke is the director of cultivation for HCI Alternatives, a medical marijuana dispensary in Springfield and the metro east. He tells patients who want to eat marijuana instead of smoke it to “start low and slow.”

“There’s a little bit of a time release,” he said. “I usually tell people if you’re buying from a dispensary, it’s good to give yourself about an hour to fully integrate into your system and then you can determine where you want to go from there. You can always add more, it’s harder to take it away.”

Huhnke said some believe edibles are way to ease into marijuana, but that’s not the case. He said people should try smoking it first. That way people are able to get an idea of the correct dose they need, because it metabolizes differently in everyone.

THC levels in edibles are measured in milligrams. THC is the psychoactive component found in marijuana that gives users a high.

Huhnke said a lot of first-time users overconsume edibles because it does take some time for the user to feel the full effects. In doing so, they end up feeling “uncomfortable.” But, Huhnke said patients wouldn’t be at risk of any serious health complications. In fact, his simple remedy: eat a sandwich.

The health effects of edibles haven’t really been studied, though. Dr. Robert Wallace from the University of Iowa was a part of a committee that examined some of the research that’s out about cannabis and health, but it didn’t include anything about edibles specifically.

“It’s a legitimate question as to whether the pharmalogic and health effects of cannabis delivered in food is different than that when delivered when it’s smoked or vaped or, you know, other ways you can get it,” said Wallace. “But we didn’t study that and my sense is there’s not a lot of literature on that at this point.”

Users may be able to taste a little marijuana in their chocolate bar, but it looks and smells just like candy. This can be enticing. Not just to adults, but kids and animals too. Wallace said there have been calls to poison control centers across the nation where children ate some of the product and have gotten sick.

This is also a concern for law enforcement.

“It’s a big problem to detect because it is in a lot of products,” said Ed Wojcicki, the director of the Illinois Chiefs of Police. “I’ve actually heard somebody say, maybe we should ban all products that can be appealing to children.”

While Wojcicki said banning edibles is a nice thought, he said it would be too hard to legislate and patrol. The group is opposed to legalizing recreational marijuana. Even though the sponsors of the measure say no one will be able to get high in public, he says edibles create a new landscape.

“You wouldn’t know all the products that marijuana is in, especially edibles,” said Wojcicki. “It would be impossible to see in public view or plain view, so when you ask how this could be enforced, we don’t really know.”

Illinois does have a legal limit of THC, like it does with blood alcohol level. It’s 5 nanograms per milliliter in the blood. But, there is no reliable device to test for it right now. The Carol Stream Police Department began piloting a device that allows police officers to test THC levels through saliva. The department says each kit to collect the fluid costs up to $50 each. Each local department would ideally have a couple of these kits for each officer, if they were proven successful.

Brian Cluever, the traffic sergeant for the department, said he could not comment on how well the tests worked because they have not used them in the field. They will begin using them in traffic stops in a couple weeks on a voluntary basis. Cluever said the saliva tests have not gone through proper legal avenues to be used in civil or criminal court yet.

There are standard sobriety tests, which can help detect if someone is driving impaired. But, law enforcement says edibles, and cannabis in general, make things more difficult. 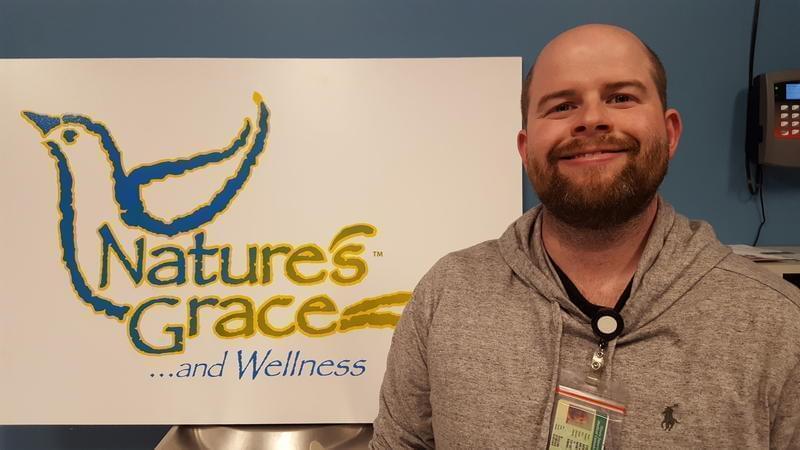