What’s At Stake For The Presidency In Illinois’ Primary: Candidates Keep Dropping In

Presidential candidates are making final swings through Illinois ahead of Tuesday's primary. Here's a roundup of the weekend campaigning, and a preview of what's still to come.

By the time that Illinois voters get a chance to participate in presidential primaries, a nominee is often all but certain. So much so that, eight years ago when, Illinois' then junior U-S Senator Barack Obama was making a bid for the White House, Democratic leaders in his home state moved up the date of Illinois' primary to boost his chances.

Illinois' primary date has since returned to mid-March.

It's a delegate-rich state, up for grabs.

And with tight contests for president in both parties, that later date is bringing candidates here, again and again. Consider this past weekend -- which was supposed to have begun with a Donald Trump rally at the University of Illinois Chicago. Instead, there was bedlam.

Trump never even spoke in Chicago; he canceled the event. But he was back in Illinois Sunday morning, and took the stage in Bloomington.

"I love you folks! Look at you! Wow! Alright, so we're going to make up for lost time, okay? That's amazing. That's amazing," he said to their cheers.

Trump called the Chicago protestors "disruptors" and "troublemakers," and led his supporters in a "U-S-A" chant.

Polls have consistently put Trump ahead in Illinois; but Cruz is a relatively close second.

On the Republican side, whoever wins statewide gets 15 delegates; but local contests determine another 54 delegates to the national convention.

Marco Rubio hasn't focused much attention on Illinois lately; instead he's been all over his home state. Florida's primary is also tomorrow, more delegates are at stake there.

Ohio, where John Kasich, is governor votes Tuesday too. Kasich was in Illinois last week, though, and he's heavily backed by several of Illinois' Republican leaders.

Even as the Trump rally was in chaos Friday, Cruz was in the suburbs, for a Lincoln Day fundraiser that was significantly calmer in nature.

WLS-TV was there, and reports Cruz pressed for the other remaining Republican candidates (Kaisch and Rubio) to drop out.

Cruz will have another chance to make that case in Illinois tonight.

Democrat Bernie Sanders is scheduled for a late night rally at the same time tonight, some 200 miles to the north.

It's seen as a sign that Sanders is trying to capitalize on momentum. Polls earlier this month had Hillary Clinton with an easy lead. Now, they show Sanders catching up.

He's been popping in and out of the Chicago area, and is airing an Arabic-language radio ad in Chicagoland, while Spanish-language radio stations there are playing Hillary Clinton spots.

Clinton, who was born and raised in Illinois, has the backing of most of the state's Democratic establishment.

She'll spend the morning at a Chicago union hall, before a town-hall event with MSNBC in Springfield this evening.

Democrats' process for choosing its 181 delegates is more complicated than Republican's. Party leaders have a near-automatic path to becoming delegates; but Tuesday voters decide delegates in districts, based on a system of proportional (and gender-balanced) representation.

Down-ballot from the presidential race, there are plenty of other significant contests.

And for some offices --- including major state legislative races, Tuesday is the only contest.

With nobody from the other party running -- whoever wins the primary will sail into office unopposed in November.

Illinois residents can register and vote through Tuesday. The polls are open Tuesday from 6 a.m. to 7 p.m. 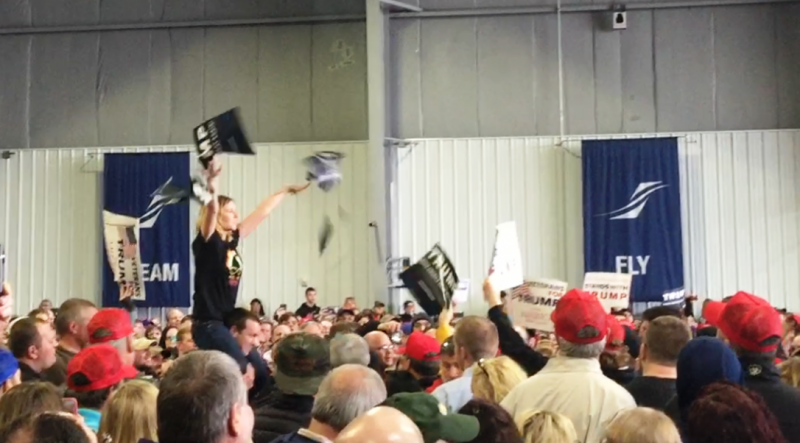 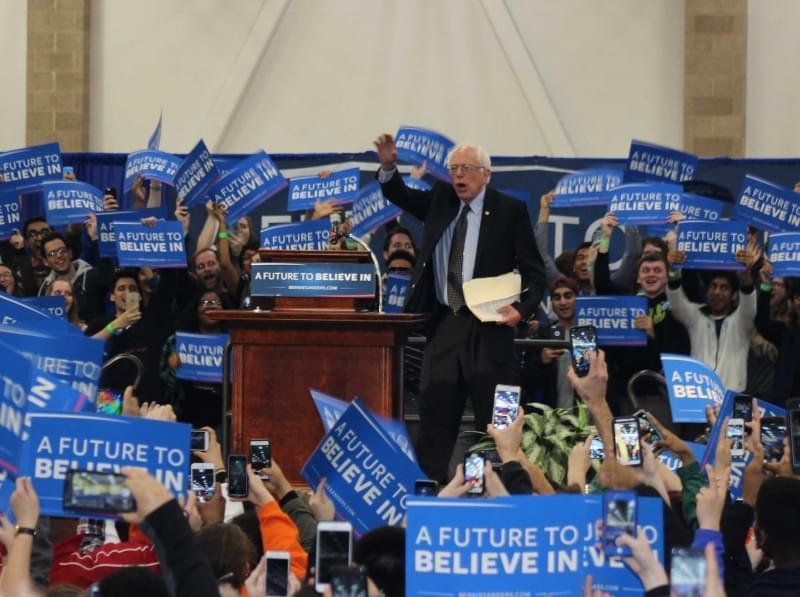 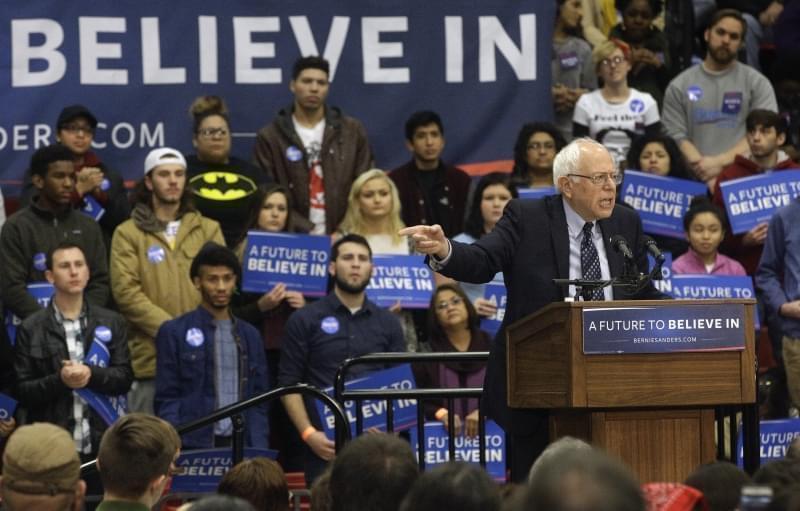 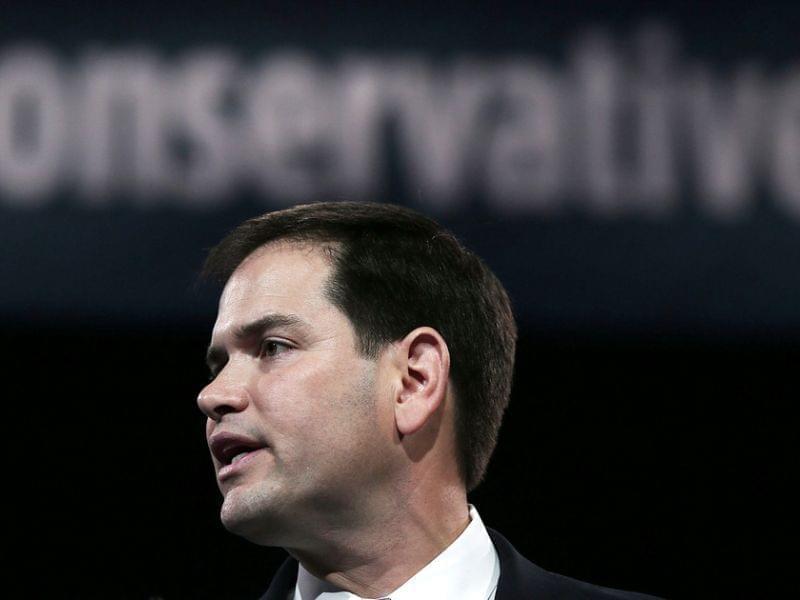