It’s little surprise that the Midwest and Plains states dominate the top 20 slots. But the vast majority of U.S. House members have few farmers to answer to, compared to the rest of the people they represent.

South Dakota ranks third on the list for the number of farm producers (48,913), and has just one representative, Republican Dusty Johnson. He said he has to work closely with other rural representatives to make sure farmers voices are heard.

“There are only a few dozen members of the U.S. House who represent districts that are more rural than urban, and mine is one of them,” he said. “No question, the people I work with most closely are the folks from states like Montana or North Dakota or other strong ag states like Minnesota, Iowa, Nebraska.”

For GOP Rep. Adrian Smith, who speaks for the western two-thirds of the state, it’s a point of pride.

“Even in the midst of challenges that we are facing in the ag economy, when you look at the innovation and the creativity and the hard work, it really shows what’s great about America,” he said.

Those challenges range from flooding to trade wars. Some like John Hansen, president of the Nebraska Farmers Union, are calling on members of Congress to do more, regardless of how many farmers they have in their district.

“Through the ’80s, there was an enormous amount of financial damage done,” he said, noting the loud calls for help that came along with it. “So this time, it’s just been a very quiet farmer-by-farmer exit going out the door. There’s not been a loud outcry.”

Some caveats: The report, while released this year, uses 2017 data; depended on voluntary census submissions; and only counts up to four producers on the same farm. That excludes extra producers on sprawling operations in the Midwest and additional producers on compact urban garden operations. 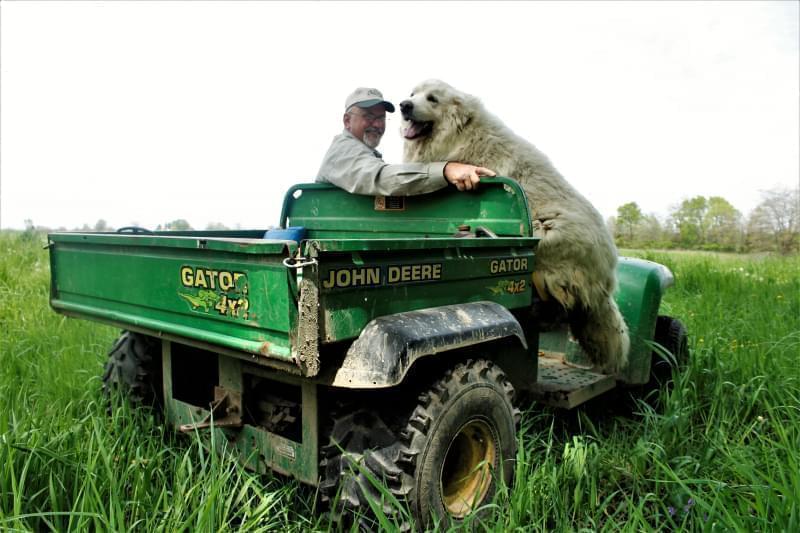 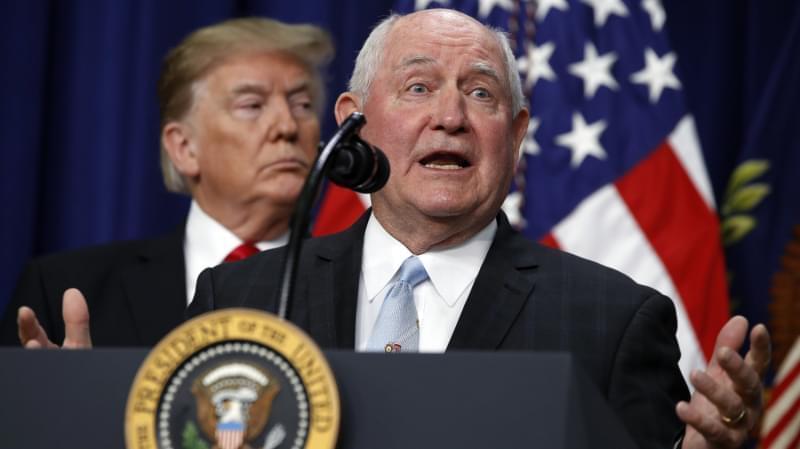 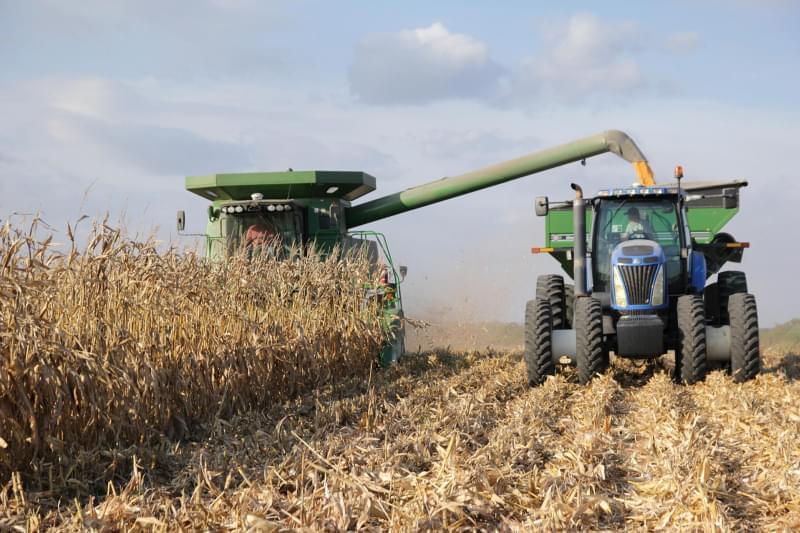