When Francisco Gamino arrived at Parkland College four years ago, he didn’t know how to balance work and find the time he needed to study.

“For me, just getting to college was a challenge, because I’ve been working since early high school,” he said. Gamino is a 22-year-old first-generation Latinx college student from Champaign.

He enrolled at Parkland College — a community college in east-central Illinois — because he couldn’t afford to go anywhere else.

“My grades in high school were good enough that Parkland offered me two free years here, and so I took that opportunity,” Gamino said.

Wil Del Pilar, vice president of higher education policy at the Washington D.C.-based Education Trust, said the reasons for this disparity in associate degree attainment are varied. He points to lower financial investment in public secondary schools with students of color from low-income backgrounds, and low investment in public community colleges compared to four-year institutions. Undocumented college students and those with Deferred Action for Childhood Arrivals or DACA status are also ineligible to receive federal financial aid, though they can still receive support from individual institutions.

“We don’t invest the same in the students who are at the community college as we do in the students who are traditionally wealthier, have attended better schools and have better preparation,” Del Pilar said. He said low-income students, particularly those without access to financial aid, are more vulnerable to economic instability that could knock them off their college path.

Del Pilar said many Latinx students at community colleges are like Gamino — their parents didn’t attend college. According to data from the Education Trust, more than 32% of Latinx adults in Illinois lack a high school diploma — compared to less than 5% of white adults.

“Another issue that I had to overcome was that from, like, early life, my parents never really taught me to study” Gamino said. “And so once you get to college, you find out that you might be a little bit behind in things like math. I know that was especially true for me.”

So when Gamino was ready for higher education, he said he couldn’t turn to his parents for advice while he tried to navigate community college.

Questions like when and how to register for classes, how to change majors and how to apply for financial aid can be a source of anxiety for first-generation college students, Del Pilar said as well as academic struggles.

“All of these things, if you're a first generation student and trying to figure it out on your own, can be very stressful and oftentimes can make you even think about leaving the institution,” he said.

Moises Orozco Villicana said Latinx students also have to contend with racism. Orozco Villicana directs enrollment management at the University of Illinois School of Information Sciences, and he studied Latinx enrollment at community colleges for his dissertation.

Rather than document barriers to degree attainment, Orozco Villicana said he wanted to study how these students overcame financial and social challenges.

What he found was “they surround themselves with peers, as well as faculty members and staff who advocated for them and support them, and disseminated information that they needed,” Orozco Villicana said.

That’s where Latinx student groups like Club Latino at Parkland can play a crucial role for students like Gamino. Orozco Villicana said the club offers peer support, which can encourage students to stay in school.

“This club really keeps me grounded,” she said. “It makes me feel a sense of community because I see other people who look like me and my family. And that's just really comforting to know that I have people who understand my childhood more. We all have parents who have come from a different country.”

Gamino said Club Latino has made him feel less isolated as a first-generation Latinx college student. Support from his peers has motivated him to succeed in school. Gamino said he also found a mentor outside of the college to help him navigate the system.

Gamino said he plans to transfer to the University of Illinois next year to earn a degree in computer science.

Del Pilar, from the Education Trust, said policymakers shouldn’t assume higher rates of Latinx enrollment at community colleges is always in the best interest of those students.

He said they may be guided to these institutions by high school counselors who doubt their ability to succeed at a four-year school, or they’re forced to attend due to economic circumstances.

“The same student who chose to go to community college, probably could have been successful at a four-year institution with the right resources and supports,” Del Pilar said. While he acknowledges that mentorship and peer support is crucial for Latinx students, it’s only one piece of the puzzle.

Affordability is a big problem, Del Pilar said. If the state wants to decrease the gap between Latinx and white students in associate and bachelor degree attainment, he said policymakers need to invest in need-based financial aid, like the state’s Monetary Award Program. While 130,000 students received MAP awards in fiscal 2018, there wasn’t enough money in the program to offer grants to nearly 98,000 other eligible students.

While peer support helped, Gamino said the scholarship he received from Parkland is the key factor that led to his own success.

“I feel like for me it worked out, but for other people, it didn’t,” Gamino said. “And for it to work out for them, the system would have to be different. They would need to get financial help.”

Correction: This story has been updated to reflect that Orozco Villicana surveyed 16 students as part of his dissertation research, not six. 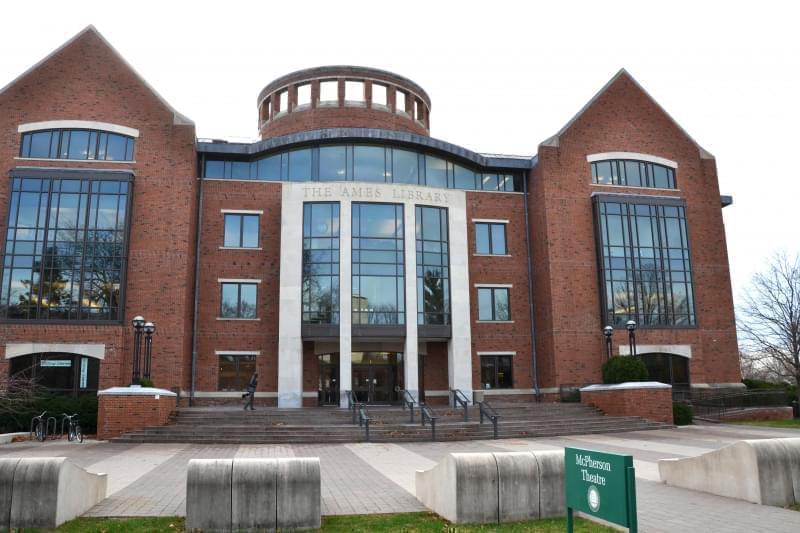 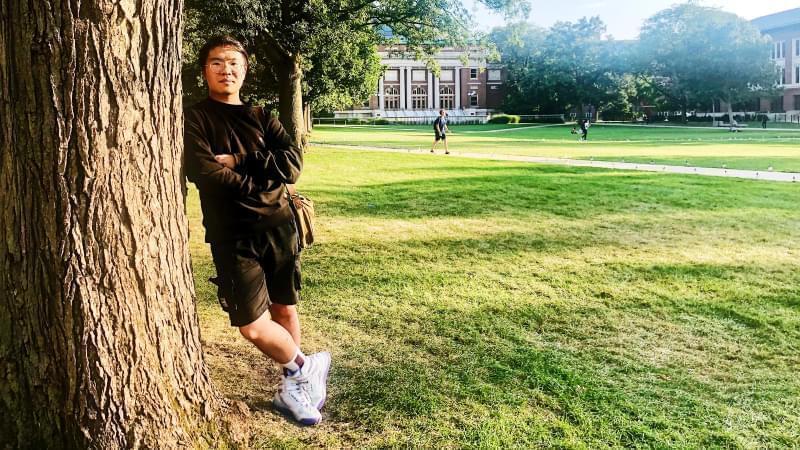 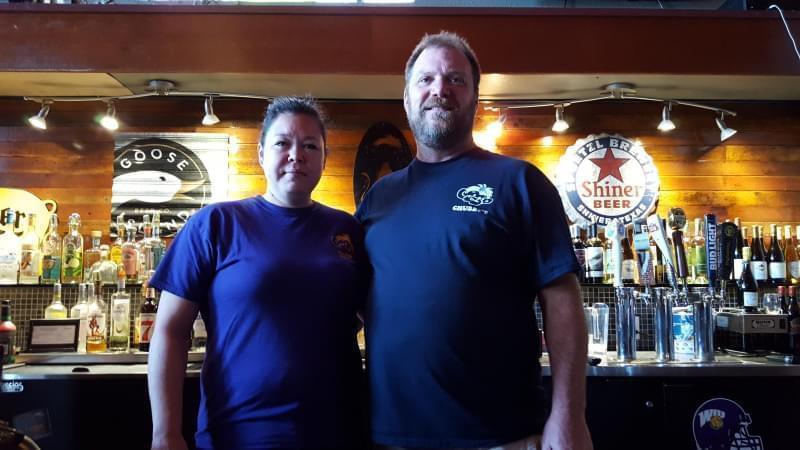