Women’s Bobsled Team, Including U of I Graduate, Earns Two Medals

The U.S. has earned both silver and bronze medals in the Olympic women’s bobsledding events.  The bronze team includes former University of Illinois track and field star Aja Evans.   The Canadian team took the gold.

Kaillie Humphries and Heather Moyse of Canada have rallied to win their second straight gold medal.

Elana Meyers and Lauryn Williams of the U.S. trailed Canada by .10 seconds after four runs that ended Wednesday night.

The Canadians entered Wednesday trailing by about a quarter-second.

Meyers and Williams had the lead after two runs, but skids cost them time in Runs 3 and 4, and ultimately cost the Americans gold. 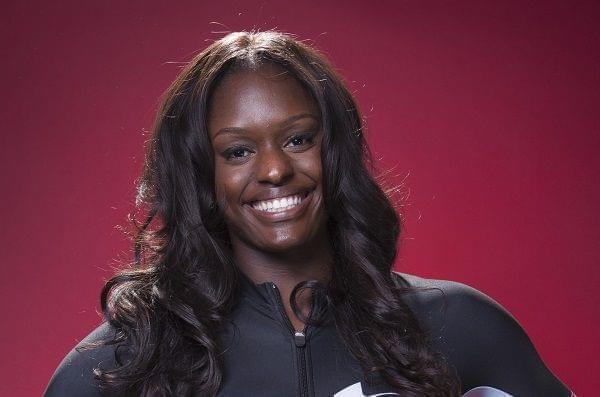 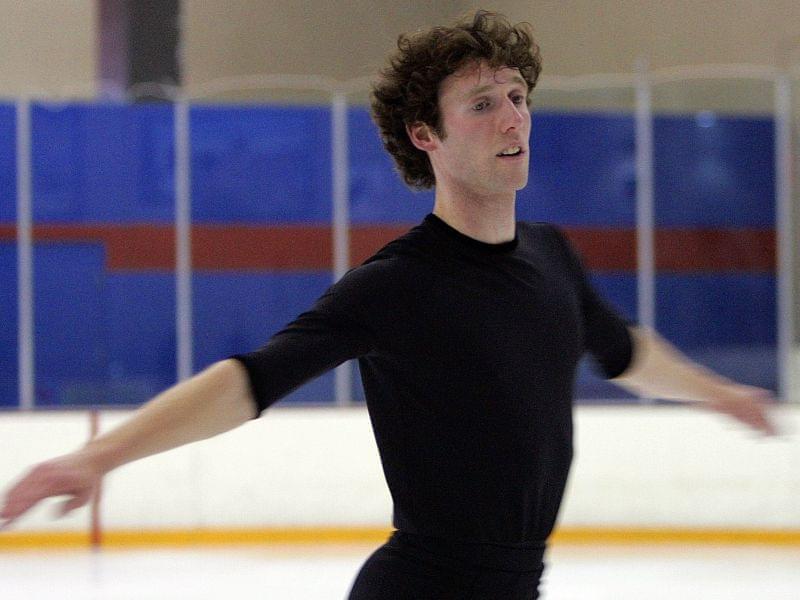