Newcomers Kipper NIchols and Te'Jon Lucas led the way as the Illini men plowed past MIchigan 85-69 last night in Champaign.

In a match-up of matador defenses, six Illini scored double-figures, led by Maverick Morgan with 16 points and Malcolm Hill with 15.

But the eye-catching stats were Lucas's 8 assists and NIchols's 8 rebounds, including five on the offensive glass.

Michigan coach John Beilein said he was prepared for Lucas's contributions, but had never heard of Nichols.

"I've seen Lucas play a lot," Beilein said. "We actually recruited him, and I had nothing on the kid that came off the bench there, Kipper, who was absolutely sensational."

The crowd of 11,404 at State Farm Center was especially wowed when Lucas found Nichols with an overhead, backwards no-look pass for a three-pointer.

"It's my job to make the right read, and I saw Kipper open," Lucas said.  "I'm just thankful he made the shot."

NIchols said it's the sort of thing he sees every day in practice.

"That happens in practice often," Nichols said.  "He has great vision on the court. That's just like a regular pass for him."

Seniors MIke Thorne and Jaylon Tate sat out the entire game for Illinois, and sophomore D.J. Williams did not attend at all.

Williams's absence was attributed to personal issues. Coach John Groce downplayed the notion that Williams will seek a mid-semester transfer. 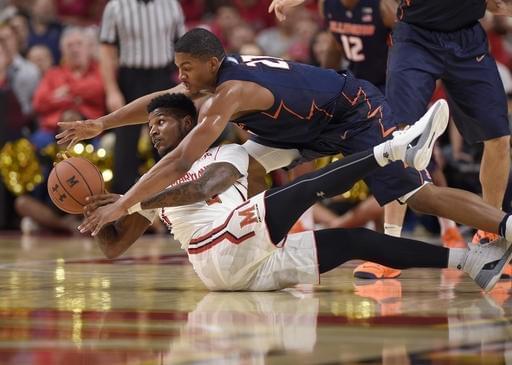 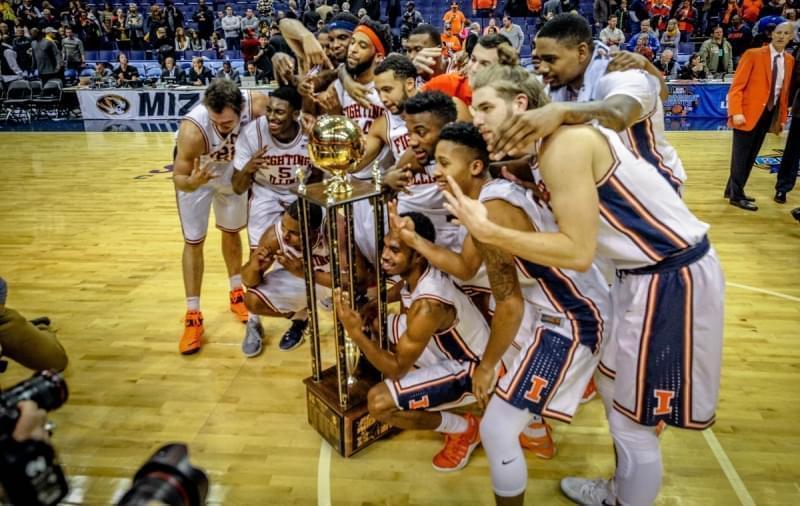