ENCORE: ‘An American Summer: Love and Death in Chicago’ Book; The Last Video Stores In Illinois

Alex Kotlowitz has been writing about violence in Chicago for decades — in film, in print and for This American Life. His latest book is called “An American Summer," and it follows people for whom gun violence has become a part of daily life. Plus, Oregon has America’s last Blockbuster store. But there are still video stores here in Illinois. Do you make the trip to rent a movie, or is it all streaming these days?

'An American Summer: Love and Death in Chicago' Book

460 people have been killed by gun homicide in the city of Chicago so far this year. We should say, that’s lower than the number at this same time last year

But even if you don’t live in Chicago, you’ve probably read about gun violence in Chicago in some way. Whether it’s in a news headline, on TV, or on social media.

For a long time, Alex Kotlowitz has tried to go deeper by sharing the stories of people who live with this every single day. You might know his 1992 book “There Are No Children Here” or his documentary “The Interrupters.”

His most recent book is called "An American Summer: Love and Death in Chicago." And it follows the lives of individual people whose lives are connected to gun violence.

Alex spoke with Brian Mackey about this earlier in the year.

The Last Video Stores In Illinois

There’s only one remaining Blockbuster in Bend, Oregon. Though comedian John Oliver sure did pull out all the stops to try to save some of the franchisees on an episode of Last Week Tonight.

But, while people like John Oliver have been mourning Blockbuster’s demise, it doesn’t mean that doesn’t mean the appetite for brick and mortar video stores has completely disappeared.

Here in Illinois there are thriving video rental shops and memories of some great ones that closed not too long ago.

Jeff Packenham is the manager of a couple of Family Video locations in Springfield. Geoff Merritt is the former owner of a longtime independently owned video store in Champaign-Urbana called That’s Rentertainment.

Jeff and Geoff spoke with Brian Mackey earlier this year. 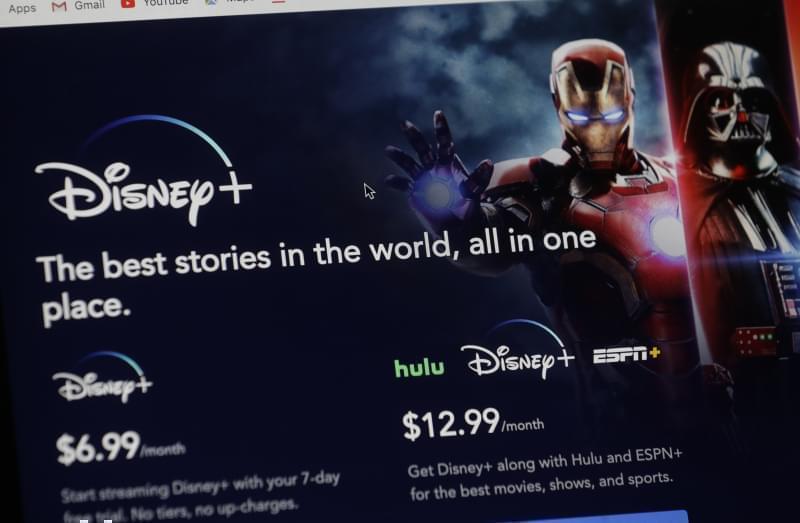 The Streaming Wars; The End of The ‘9 to 5’ Work Day; Discrimination In Dating Apps; Handwritten Gettysburg Address On Display 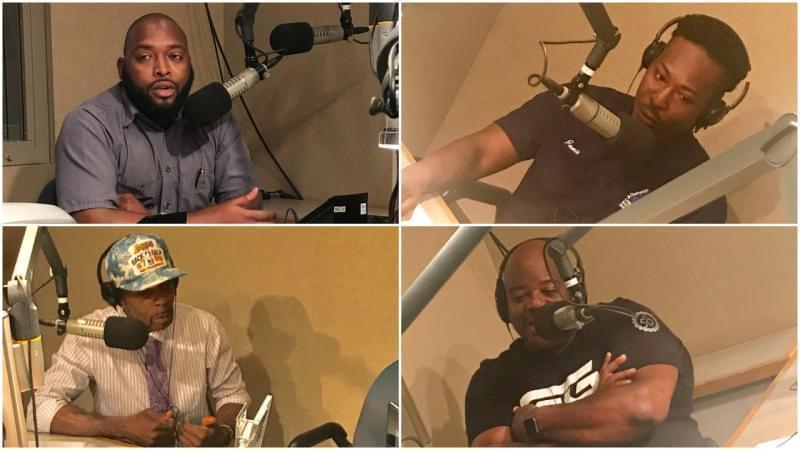 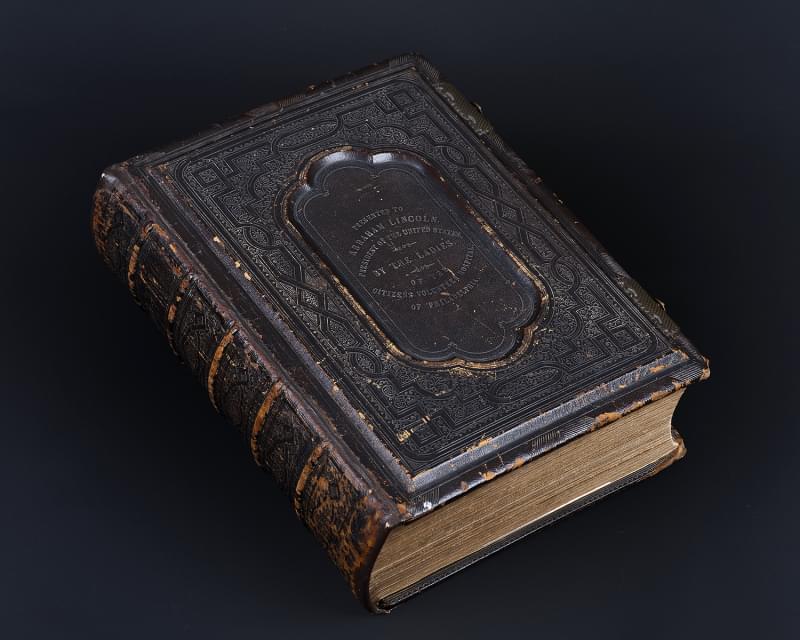