Kathryn Harris has spent much of her life connecting people to information in Illinois' libraries. Last year, she retired from the Lincoln Presidential Library and Museum after twenty-five years.

Harris has a long legacy of firsts in her career, but she started as the first in her family to attend college.

As the oldest of a family of ten children, Kathryn Harris started her freshmen year at Carbondale Community High school in 1965 before desegregation. She graduated high school, and dreamed of being an interpreter for the United Nations.

But that dream never became a reality.

Harris became a single mother during her senior year of college. She completed her French degree, and applied to be a teacher in a northern Chicago suburb, but the school could not approve her "unwed status" with the Board of Education.

"I was crestfallen," said Harris.

Harris had worked in libraries while in school, and her sorority sister encouraged her to apply to library school.

Harris put off library school for six months to be with her family.

"I could not leave my dad and my younger brothers and sisters. We all needed each other," said Harris.

In June 1970, Harris and her daughter headed to library school at the University of Illinois.

She was the first African American with a library degree on the staff.

Harris recently retired as Director of Library Services at the Abraham Lincoln Presidential Library and Museum in March 2015.

She will now become the first African American and the first woman to be elected President of the Association.

This year's symposium falls on the 207th birthday of Lincoln, and the goal of the Abraham Lincoln Association is to preserve the late President's memory and legacy, and ensure that his brithday is celebrated each year. 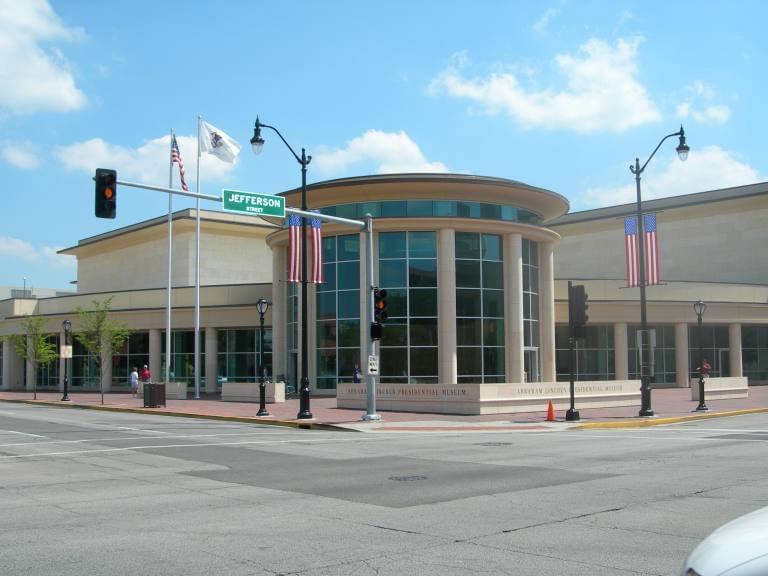 The Radical and the Republican: Frederick Douglass, Abraham Lincoln, and the Triumph of Antislavery