The inventor of the first practical visible-spectrum LED light, Nick Holonyak, Jr. was born in Zeigler, Ill. He was the son of an immigrant coal miner, and he later became the first member of his family to pursue higher education. His path took him through University of Illinois Urbana-Champaign, where our program is based. He earned bachelor’s, master’s and doctoral degrees there. Holonyak also contributed to technologies in household dimmer switches, lasers that run CD and DVD players, fiber-optic communication lines, and other electronics and communications devices. Former President George W. Bush awarded Holonyak with the National Medal of Technology and Innovation in 2002.

Holonyak died last month at 93-years-old in Urbana. To remember him, we spoke to Rashid Bashir, University of Illinois' Dean of the Grainger College of Engineering and a longtime colleague of Holonyak. 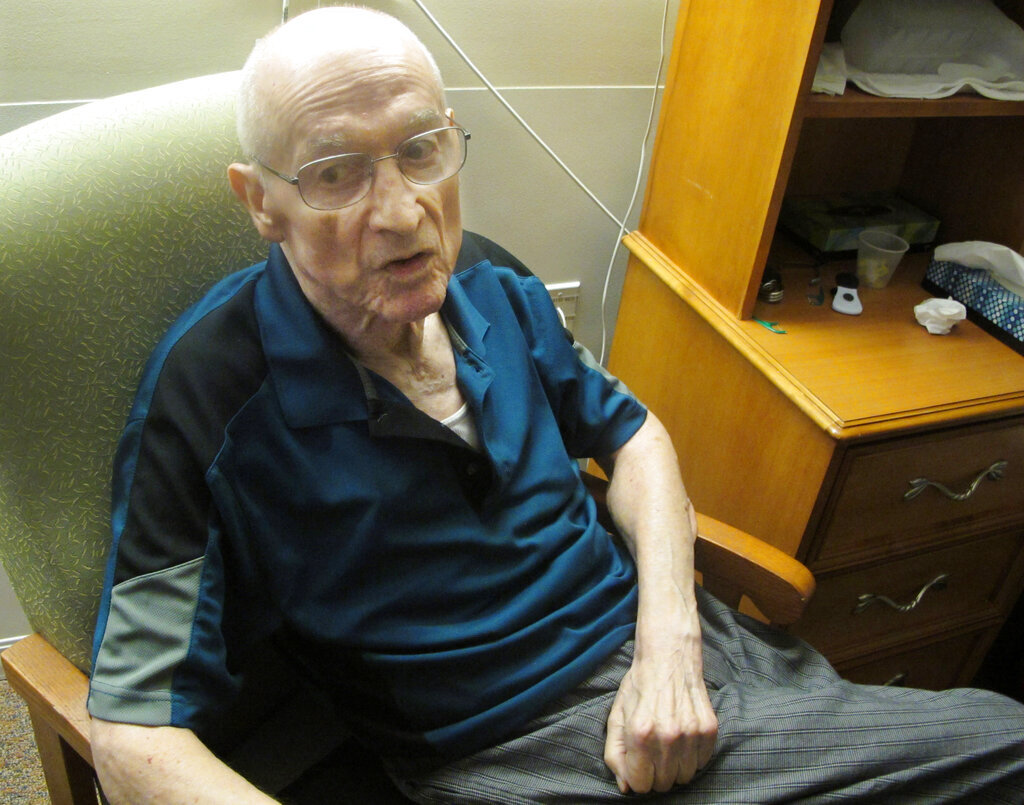 Retired University of Illinois professor Nick Holonyak Jr. talks about the Nobel Prize in physics on Tuesday, Oct. 7, 2014, in Urbana, Ill. Holonyak invented the red light-emitting diode back in 1962 but has never been awarded the Nobel Prize. (AP Photo/David Mercer) 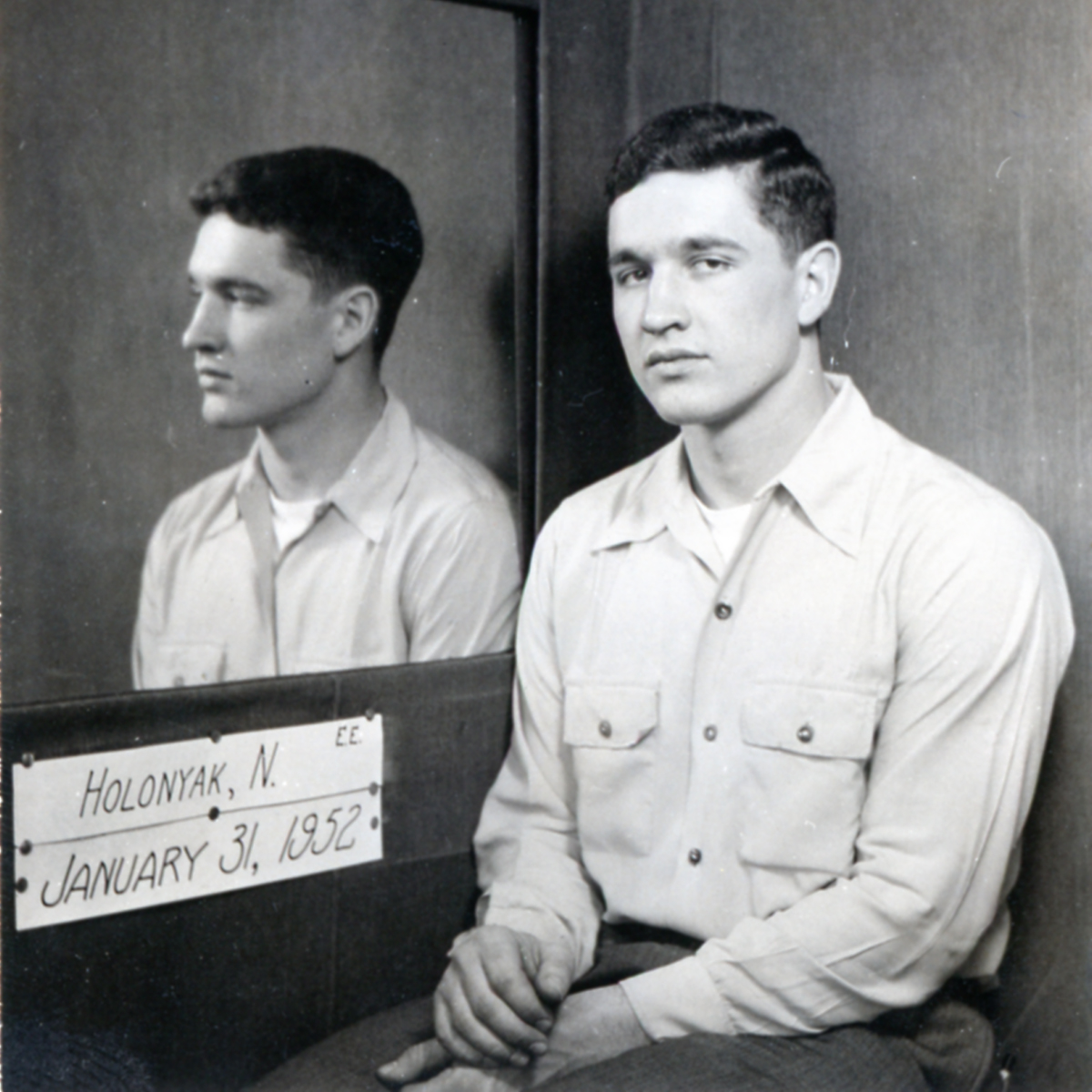 Nick Holonyak Jr. as a doctoral student at the University of Illinois in 1952. (Photo courtesy of Grainger College of Engineering)