Happy holidays, friends and listeners! Very glad to have you aboard for this, the 29th episode of this... thing we've created. Thanks for hanging on for dear life while we drive.

Each Bandwagoneer brought something previously discussed on the show in 2016 back for an update. Brian updated us on now-former Chicago Cubs pitcher Spencer Patton and his plans for pitching in Japan. Lisa got the gang to examine what happened during the 9 months after the announcement Lovie Smith was coming to coach football at the University of Illinois. What's been going on in the world of e-sports since we talked about it earlier this year? John had the scoop. Here's the documentary he found for us/you:

Brian then called his (our?) pal Craig Calcaterra (@craigcalcaterra on Twitter) to get his thoughts on Major League Baseball's recent ban on forcing rookies to dress up as women as a hazing ritual. Craig thinks this ban is a good idea, and offered some thoughts for further discussion:

I think there is a good debate to be had about initiation proceedings - there are players that hate the fact this is being banned now, not because they think it's wonderful to dress up as women, but because it's part of their rites and part of their rituals they've come to love. - Craig Calcaterra

It was a great discussion. We'd love to hear listener thoughts on this - ping us @bndwgnpdcst on Twitter, eh?

The annual December Illinois vs Mizzou basketball contest, aka "The Braggin' Rights" rivalry, has seen better-attended, bigger-deal years sinceits inception in 1980. 2016 was not one of them. Team BW breaks it down in a pre-game discussion (the game was played later that day, with [SPOILER ALERT] Illinois getting the W).

And this is always fun: 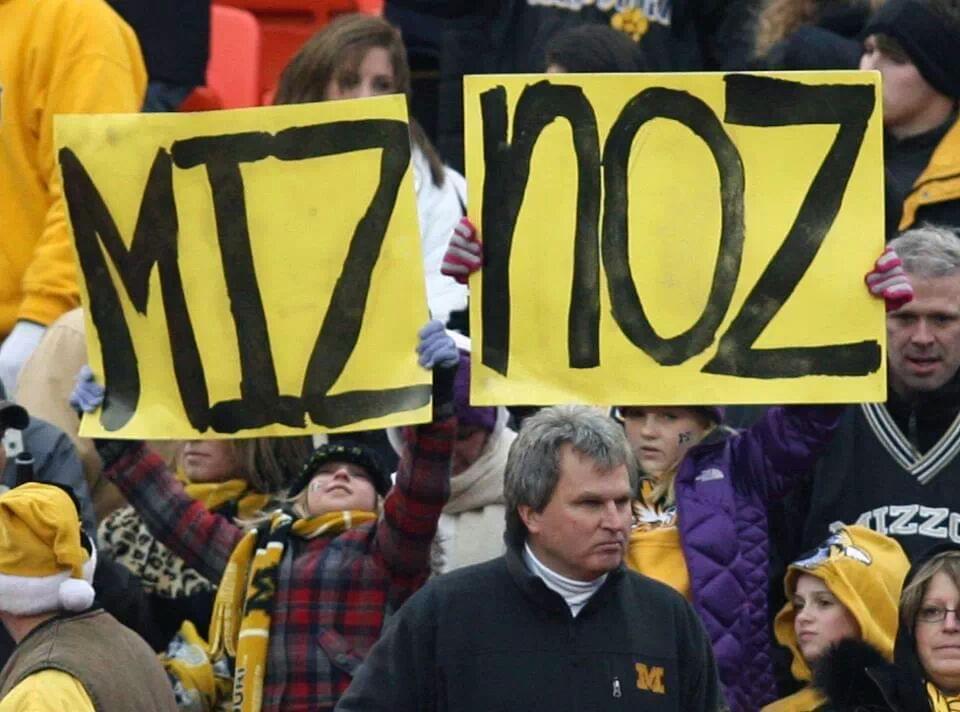 BRIAN: Some bad sportsmanship at the Iowa - North Dakota basketball game the other night...

We'll be back with a brand new ep in mid-January. Until then, follow us @bndwgnpdcst on Twitter to get the latest, tell us how much you love us, etc. Happy holidays, and thanks for playing.