The winning streak puts Illini in the Top 10 for the first time in team history, including a number 8 ranking in USA Today's coaches poll.

But Illini Coach Dan Hartleb said his team is simply focused on the next game.

“We talked early in the season about having to handle success, and our guys have done a good job," he said.  "The best thing about when we got the rankings on Monday, the guys were talking about moving up in the rankings – and so it’s not a complacency, and guys are proud of it, but it’s not something we’re settled with.”

Senior David Kerian homered in the fifth inning as the scoring got started.  He said took a while for the bats to heat up after Sunday's rainout.

"Today was just a (matter of) getting adjusted," he said.  "We had a couple of days off.  Then just getting adjusted to their type of pitching.  My first few swings (when hitting the home run) weren't too good, but I made an adjustment, got a great pitch to hit, squared it up, and put it over the scoreboard.

They now play seven straight on the road, starting with a series this weekend at Penn State. 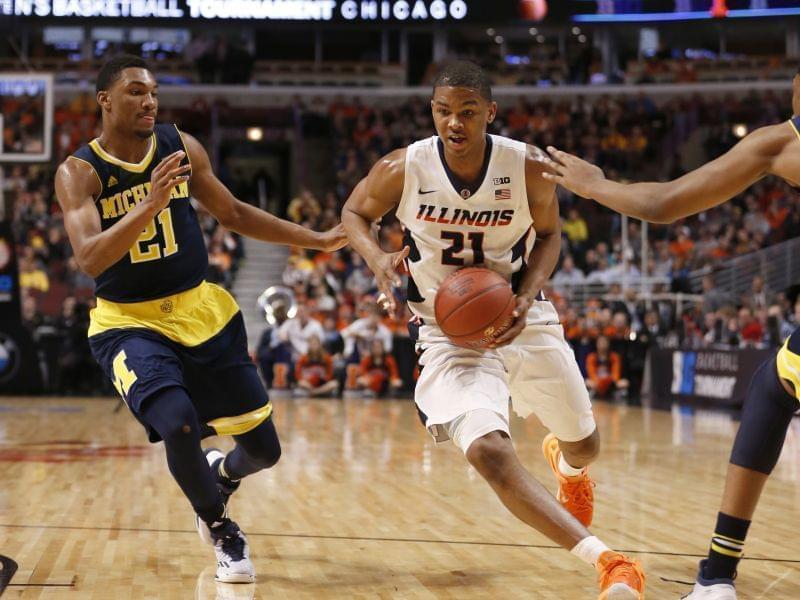 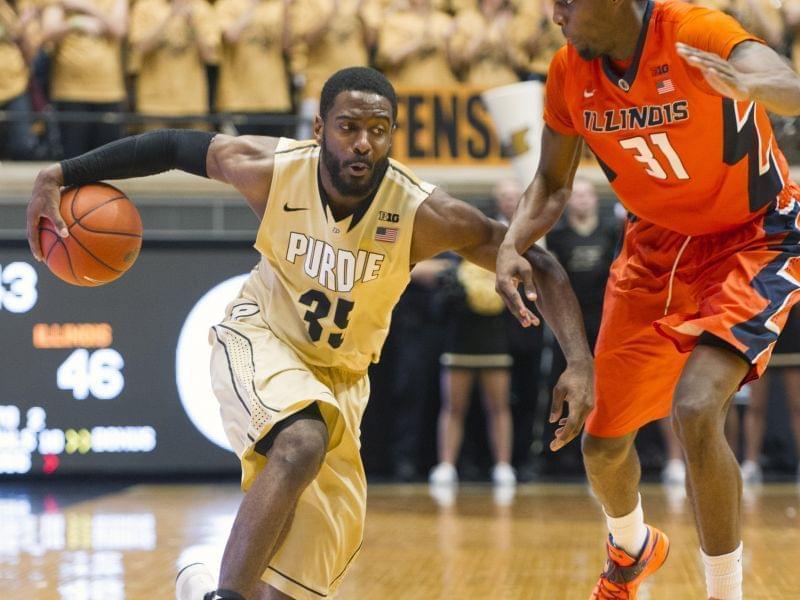