Rayvonte Rice scored 23 points in his final regular season home game as the Illini men topped Nebraska 69-57.  On senior night, Rice scored 17 of those points in the second half.

Egwu said the team has shown a lot of poise the last few games, and didn’t panic when falling behind Wednesday.

“All those things that he just said earlier, I mean that’s what we want to be part of our fabric," he said.  "And we want our seniors and juniors teaching the freshman and seniors that, and then when they become junior and seniors, I want them teaching the next crop of freshmen and sophomores that.”

The Illini overcame poor shooting early in the game, and a 13-0 run by Nebraska that carried into in the second half.

Rice helped the Illini claw back when the Cornhuskers took a 5 point lead.

“We stayed poised, and we stayed together," he said.  "They threw a punch and we just answered.”

John Groce says one reason for the success of late is having options on the bench, and healthy players to choose from.

“I said before the Northwestern game, it was nice to have 9 guys in the rotation, and everybody’s role defined, and nobody with high fevers and hand wraps," he said.  "I thought that was good.  You know – the Lord blessed us in that regard.  That could certainly change on the drop of a dime.”

Now 19-and 11 on the season and 9-8 in Big Ten Conference play, the Illini hope to earn a spot in the NCAA tournament.  They close out the season at Purdue Saturday.  The Big Ten Tournament starts a week from Thursday in Chicago. 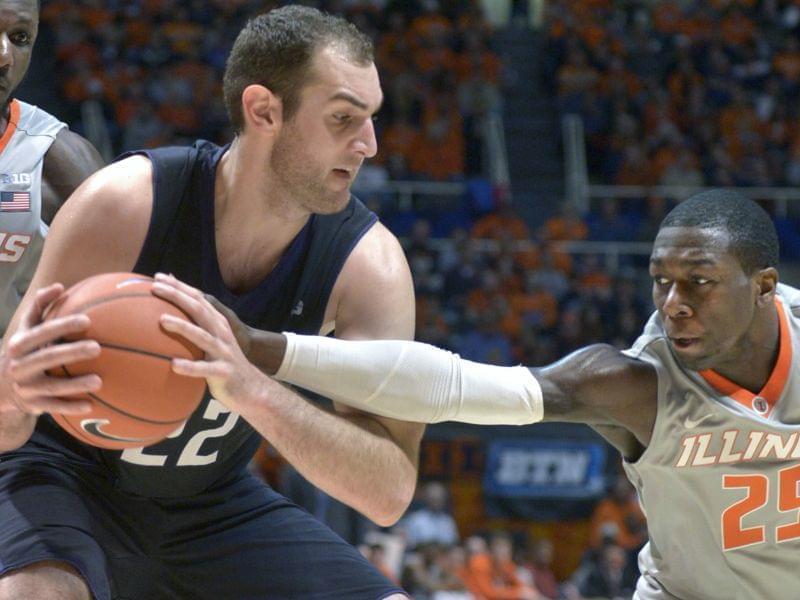 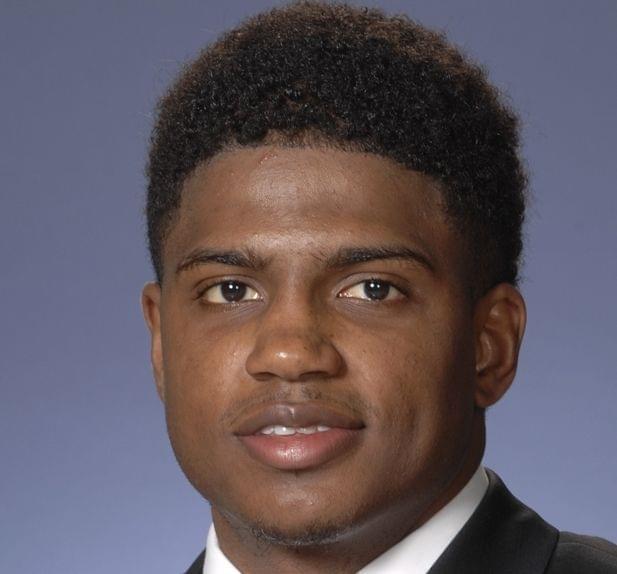 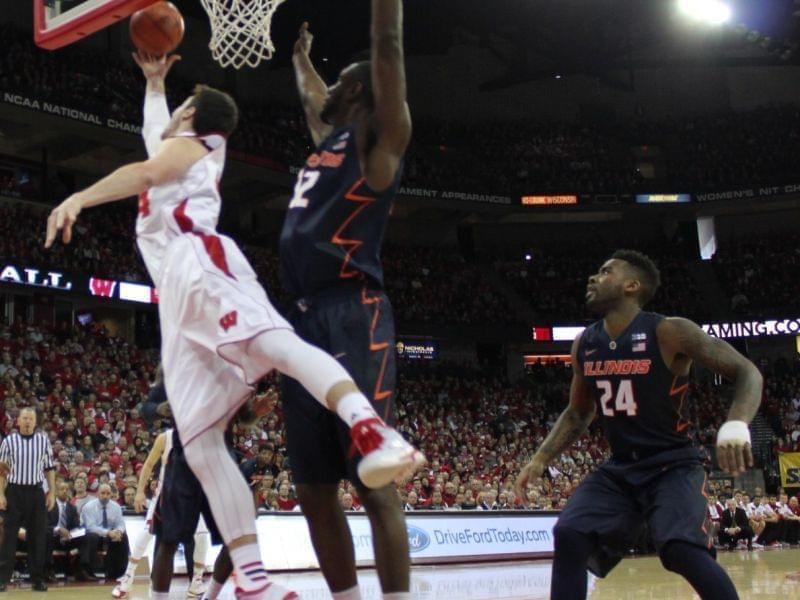