A Breakdown Of Barickman’s Bill

It's hard to find an issue that unites Illinois lawmakers, yet members of both political parties and Governor Bruce Rauner have consistently agreed the state needs to change the way it funds schools. Now, with the filing of two separate legislative plans, that once-unison chorus sounds out of tune. State Senator Jason Barickman is the author of one of those plans. Our education desk reporter Dusty Rhodes quizzed him on how he intends to fix the flaws in the state's current funding formula.

The Morris School District, near Joliet, spends a tad over $9,000 per student per year. Dimmick, about an hour south of Rockford, spends $19,000 per child. The Rondout district, on the North Shore, spends more than $31,000 per child. It's this wide swing that has earned Illinois the dubious honor of having the most inequitable school funding structure in America.

How to fix it? Lawmakers are considering two different bills -- one filed by Representative Will Davis, a Democrat from Homewood, and the other by Sen. Jason Barickman, a Republican from Bloomington. Both promise that no district will lose money. And to begin chipping away at inequity, both proposals would channel any additional dollars through a new "evidence-based model" — an idea Barickman first proposed more than a year ago.

"I have always said the evidence-based model embraces what can be thought of as the Stephen Covey model for school funding. So you begin with the end in mind," Barickman says. "You ask the question: What does the educational environment look like that is going to result in positive outcomes for students that prepares them for the world-class economy that they're going to compete in. And from there, we back in the data that suggests those types of outcomes."

Stephen Covey, you may recall, wrote "The Seven Habits of Highly Effective People," in which "Begin with the end in mind" was habit number two. But Covey also famously said: "The main thing is to keep the main thing the main thing." So I asked Barickman if equity is one of his goals.

"They go hand-in-hand here," he said. "When you look at the places that our state dollars go is when you see the inequities. One of the solutions that the equity model brings is that it directly addresses that equity piece."

DR: Okay, so what districts can you point to to act as an example for what you were trying to fix and what has been fixed?

Sen. Barickman: So when we put our numbers out, we highlighted some of the things that we saw in East St. Louis and school districts like Streator. Streator's a district I'm very familiar with because I grew up around there. They have a low EAV [Equalized Assessed Value] or property wealth, and they have an economy that's simply not growing. In fact, it continues to shrink. That's an example of a district that we need to be targeting, and in fact if you look at Streator through our model, Streator becomes a significant beneficiary to this.

DR: Streator gets $1,200 and some-odd dollars per student increase in your formula.

Sen. Barickman: I don't want to quote that number, but it's a significant beneficiary.

Sen. Barickman: There ya go. Good to fact-check.

DR: The other district that you referenced in your press release was East St. Louis. Do you remember how they came out?

DR: $258 per student. A thousand dollars less than Streator.

Sen. Barickman: My legislation is designed to create rational decisions based on best practices and data rather than emotional and political rhetoric and suggestions.

DR: Is concentration of poverty one of the pieces of data that you're considering?

Sen. Barickman: It is. There are factors included in our data that would influence and increase the funding that might be available to them.

Sen. Barickman: Right, but again, Dusty, you are picking and choosing the data that you wish to highlight.

He referred me to the State Board of Education for additional data, but a source there said the senator's office had a complete data set and he would have to release it himself.

Even less is known about Rep. Davis's school funding proposal. He has not published any analysis showing how districts would fare under his plan. 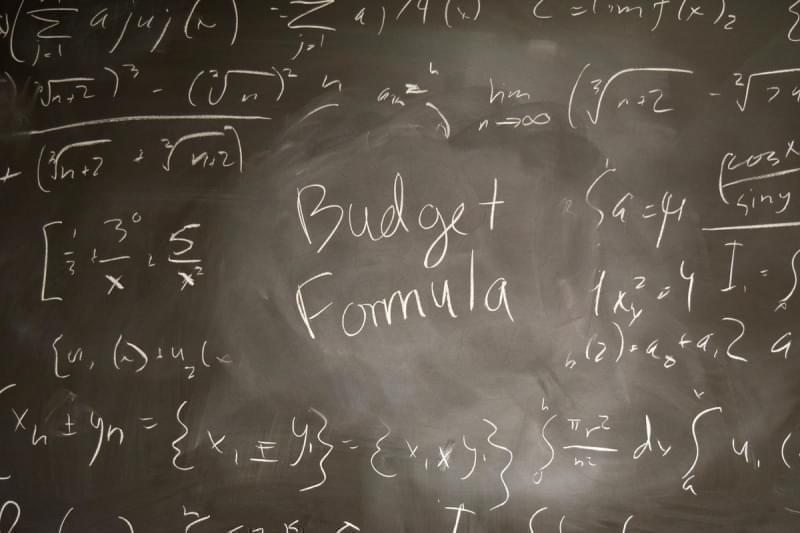 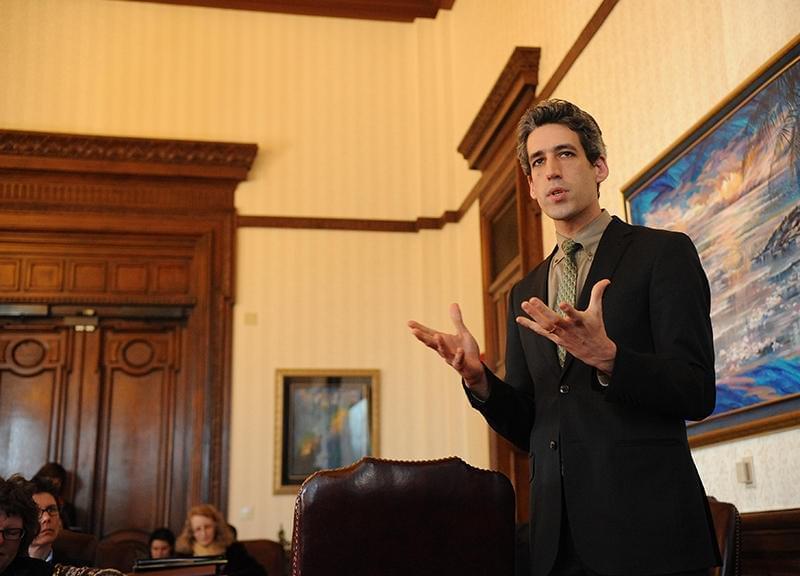 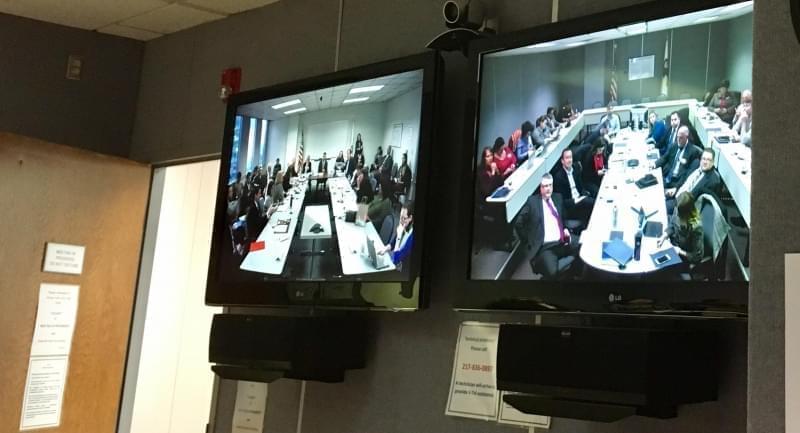 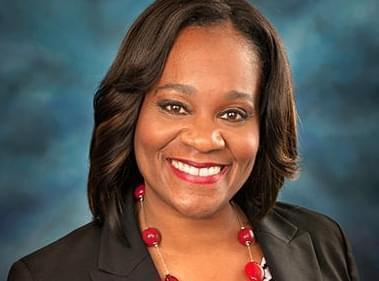