A Look At Who From Illinois Is Attending Trump’s Inauguration

For elected officials in Illinois - attending Donald Trump's inauguration Friday is a political event. And their presence or absence is a political statement. Several congressmen who represent parts of Chicago are skipping the Inauguration. But their reasons vary depending on who you talk to. Tony Arnold rounds up of who from Illinois is going to Trump’s inauguration - and who’s not.

Congressman Luis Gutierrez gave a whole list of reasons in a speech on the House floor for boycotting. From Trump’s comments on sexually assaulting women - to blaming the outcome of a court case on the Mexican heritage of a federal judge.

"I cannot sit there as if this inauguration is ok and I forgave him," he said.

Quigley says for him, he doesn’t consider it a boycott. Instead - he says it’s a reaction to one thing: Trump’s tweets criticizing civil rights icon - and Congressman - John Lewis over the Martin Luther King Jr holiday weekend.

QUIGLEY: "For me, this was the deciding point. "I don’t need to be there."

ARNOLD: "This is not losing out on a chance to build relationships with Trump’s administration, then?"

QUIGLEY: "Look, that was on my mind and I get that. But when it comes to getting votes, they know how to reach me. I’m sending a message that if we’re gonna work together, these kinds of words and these kinds of actions aren’t going to be effective working with myself or many other Democrats," he said.

Many of them also note they’ll march with thousands of women on Saturday in response to some of Trump’s policies.

Rauner says he’s too busy because of the lack of a state budget.

"People understand in Washington and around the country that Illinois has big challenges and they know and respect the fact that I am one hundred percent focused in Illinois working on getting a balanced budget with structural change to the system," he said.

When asked if he was concerned he’d be the subject of a vindictive Trump Tweet for skipping the inauguration - Rauner didn’t seem too concerned.

A couple Republicans who are going to the Inauguration include the chairman of the Illinois state GOP, Tim Schneider. He says don’t read too much into Rauner skipping his fellow Republican’s inauguration.

"I’m the leader of the Illinois party," he said. "Many of us will all be out there. We’re looking forward to a great transition of power."

When asked if Illinois’ noticeable absences will cause the state to lose out on at least building relationships with the new Trump administration, Schneider dismissed the week’s events as “purely ceremonial.”

To that end - this Inauguration is the reward of sorts for Illinois State Representative John Cabello. Cabello is from just outside of Rockford.

He was one of the only elected Republicans in Illinois to vocally support Trump throughout the whole campaign.

"Obviously I put in a lot of work," he said. "Did a lot of traveling throughout the state talking at different events on his behalf."

Cabello says despite all the attention the Inauguration is getting for those who aren’t going - he still expects a full house at tonight’s party for Illinois residents who are there - including a few other lawmakers and Republicans from around the state who serve at the county level.

And as for those who are skipping the inauguration out of protest - Cabello says they should grow up and respect the will of the people. 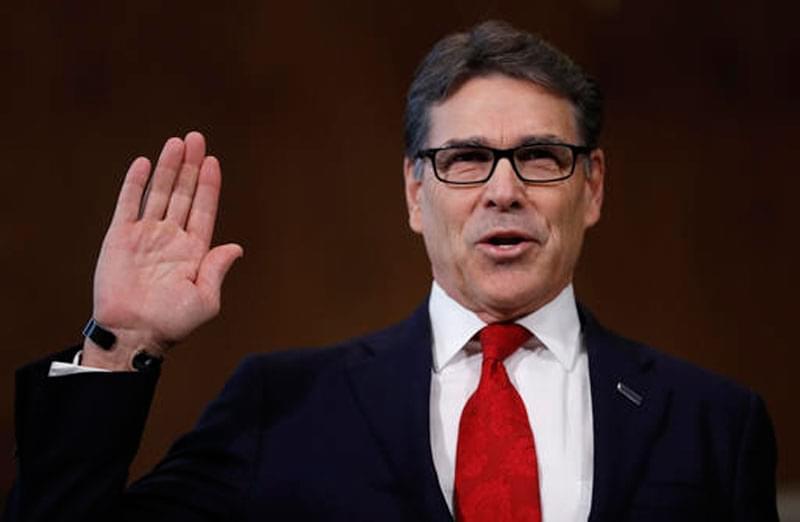 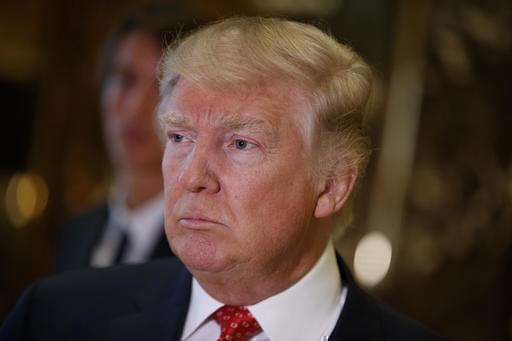 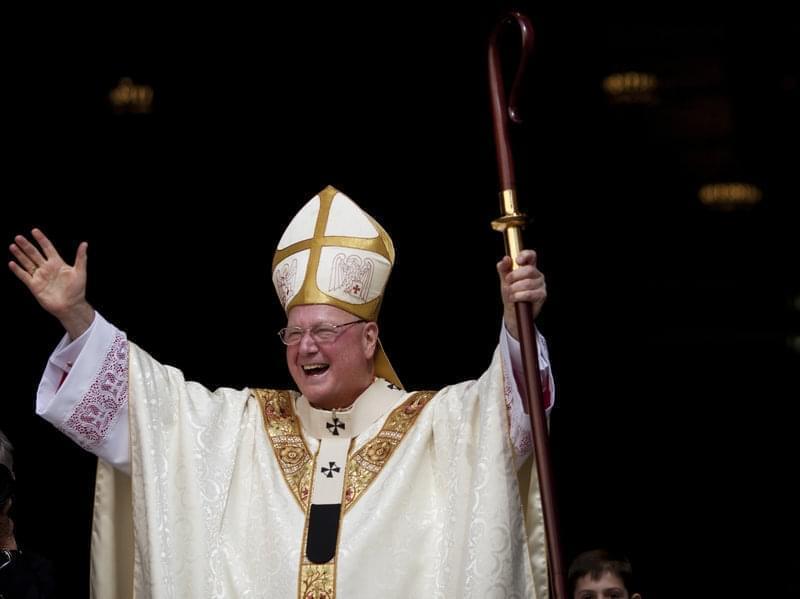 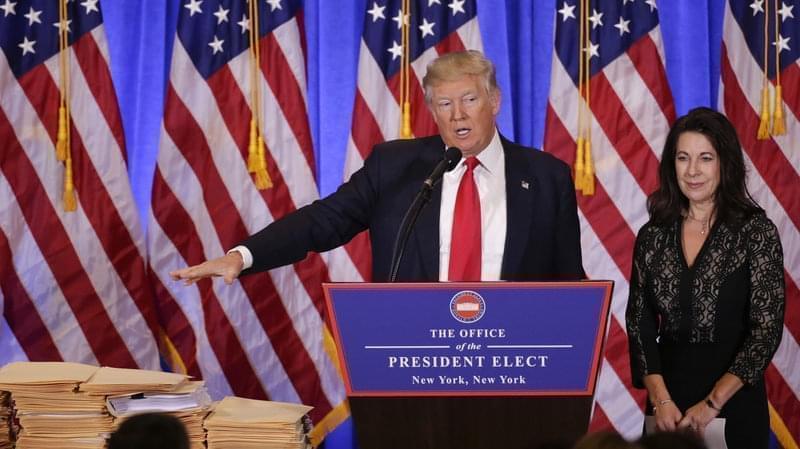 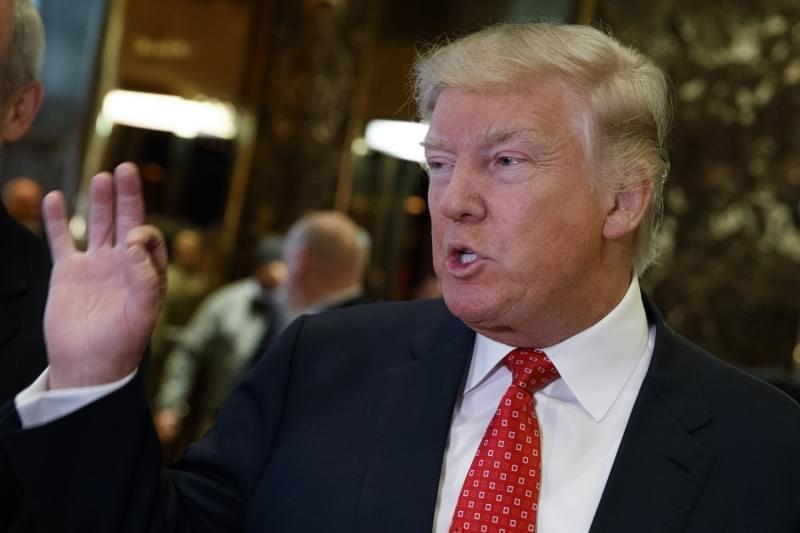 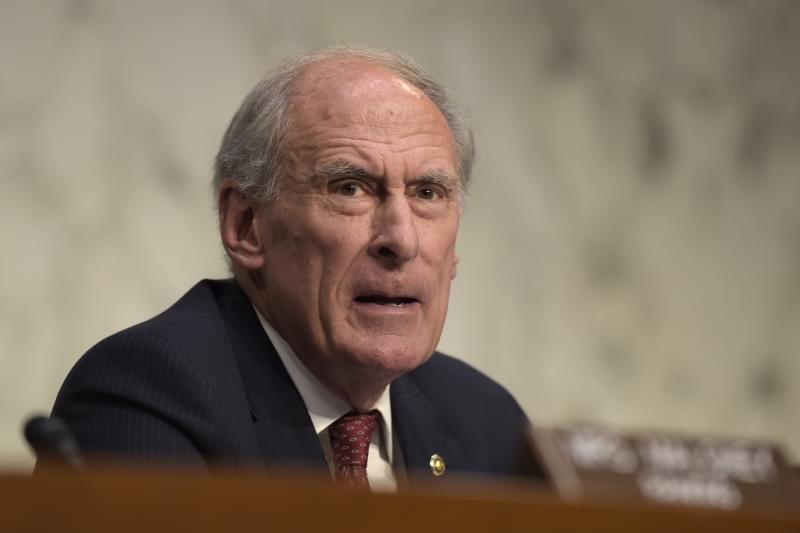