The company building the four-state Dakota Access pipeline says it will resume construction on private land near Lake Oahe in North Dakota, where protests supporting tribal rights have endured for months.

The statement from Texas-based Energy Transfer Partners comes in the wake of a federal appeals court ruling Sunday allowing construction to resume within 20 miles of the lake. The $3.8 million, 1,200-mile pipeline , which would deliver oil to southern Illinois, is otherwise largely complete.

The Standing Rock Sioux wants the construction to stop because of concerns about water supply and cultural artifacts, although a state archaeologist says an inspection found none on the land.

Thousands of people have protested in support of the tribe, and 123 people have been arrested since mid-August, including actress Shailene Woodley and Green Party presidential candidate Jill Stein. 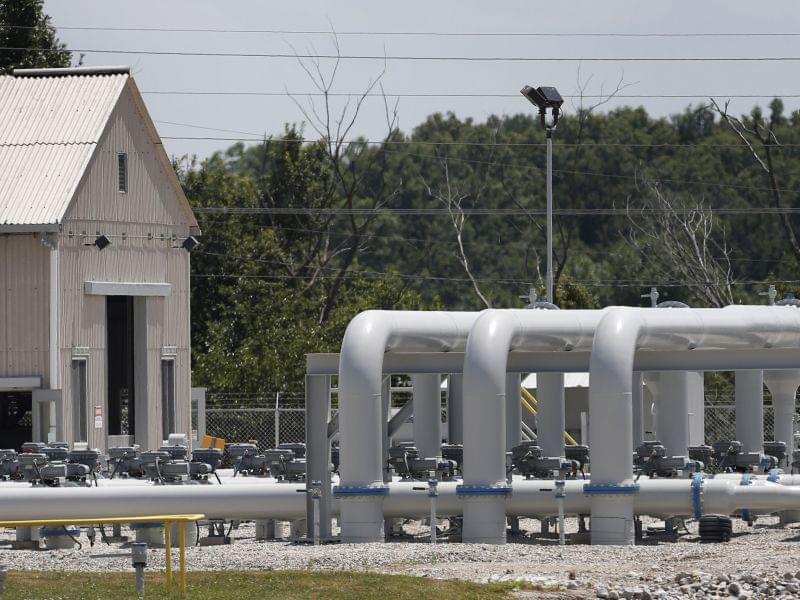 Oil Pipeline Through Illinois Expected To Be Done By Summer