Last year, the ACLU warned 15 cities in Illinois that their panhandling ordinances violate the right to free speech. Since then, nine municipalities, including Chicago, Champaign and Urbana, have repealed their ordinances. Danville and four other communities took no action in response to last year’s warnings, according to the ACLU of Illinois.

Amy Meek, a senior staff attorney at the ACLU of Illinois, said most panhandling ordinance violations entail a fine, and some require a court date. A fine of $75 or $100 can be a steep price to pay for the people typically charged with these violations, she said.

“Often what we’ve seen with folks who have been ticketed is they don’t have the funds to pay the fine,” she said.

It’s also difficult for these individuals to make it to court dates if they lack transportation or the money to pay to get there, Meek said. In some cases, she said, a judge may issue a warrant for failure to appear in court.

“And then at that point, you start to have some cascading effects from these tickets where someone then has a warrant out for them for failure to appear,” Meek said. “Then they can be arrested and put in jail based on this ticket.”

Meek said the letters sent to Danville and other communities last week are part of a national push by the organization to remove such ordinances from municipal codes.

Meek said the law is on their side given the 2015 Supreme Court ruling in Reed v. Gilbert.

She said courts across the county have “almost uniformly interpreted (the ruling) to mean that the First Amendment prohibits these types of bans.”

She said communities like Danville risk being sued if they don’t voluntarily repeal these ordinances.

“Asking for help should not be a crime. It’s a form of speech that is protected by the First Amendment to the Constitution,” Meek said.

The letters give Danville and the other eight communities that received them about a month to respond. If no response is received, Meek said the ACLU of Illinois will evaluate what next steps to take. 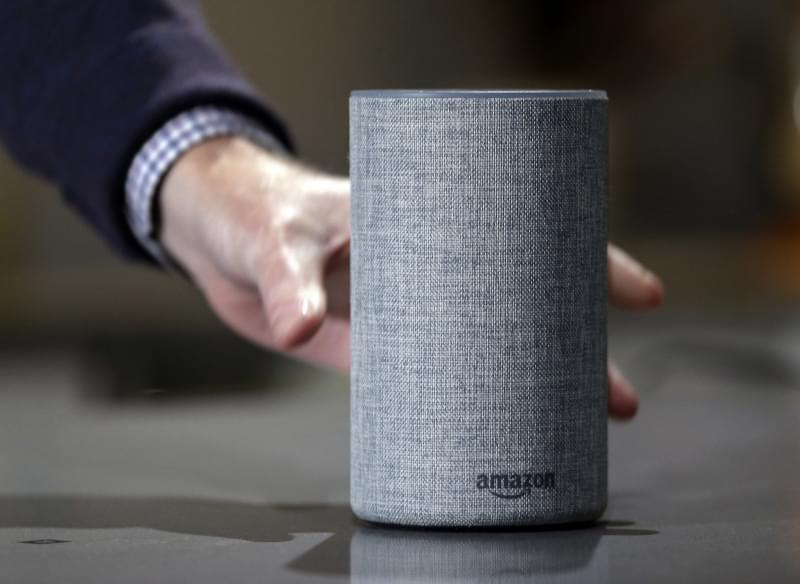 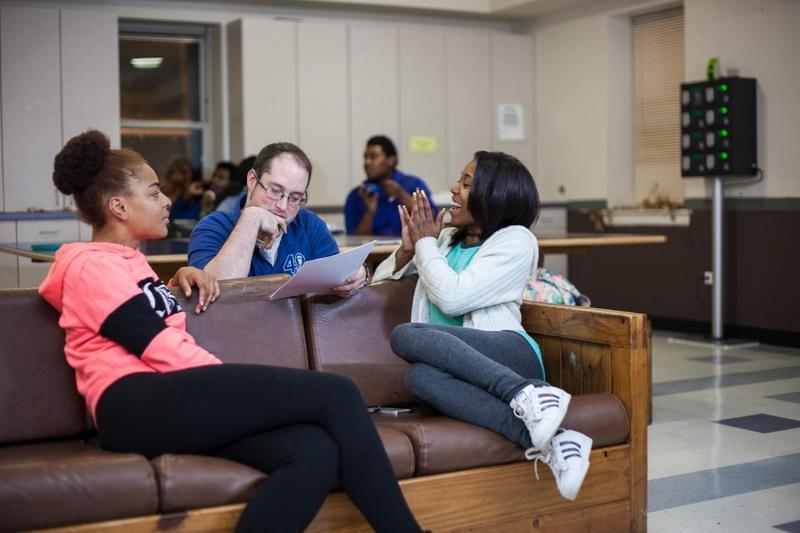 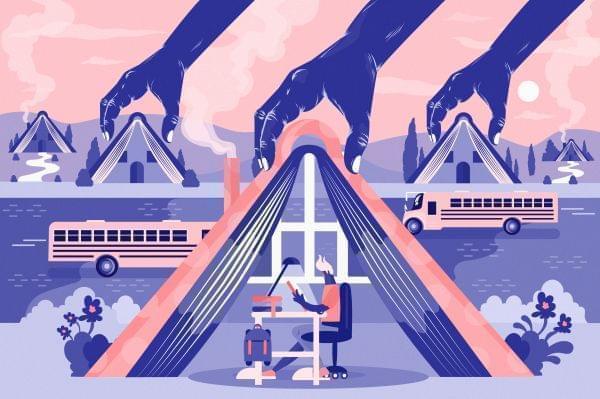 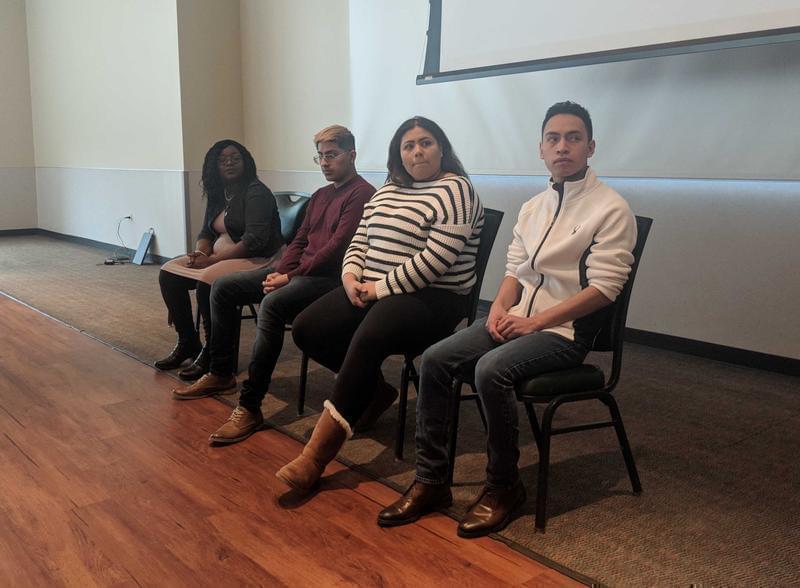 Schools Can Help Homeless Kids — But Only If They Find Them 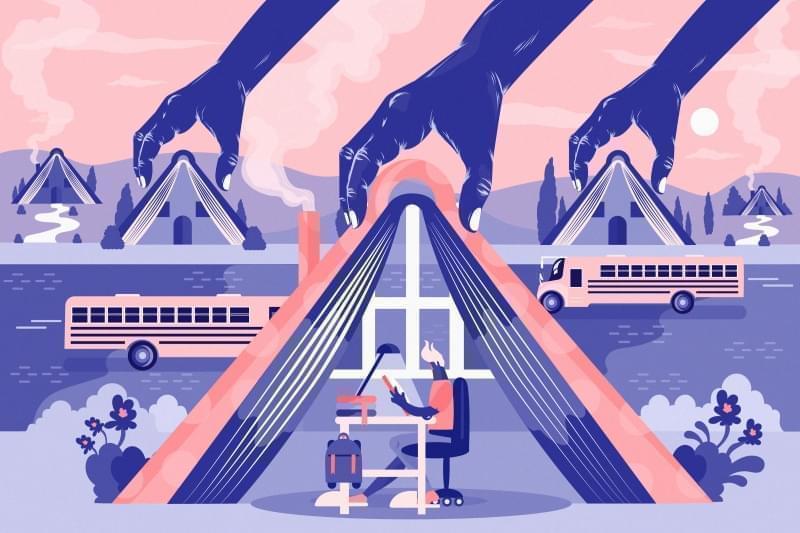 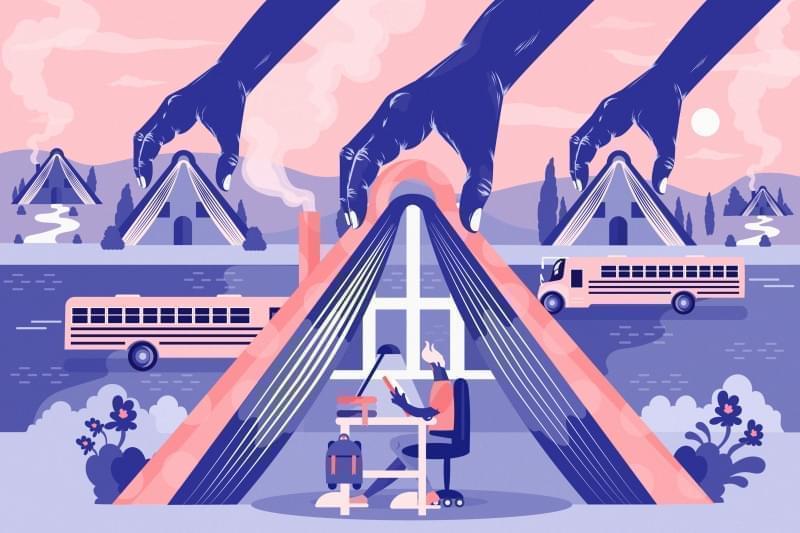