After Withdrawal Of IBHE Nomination, Rauner Names Bambenek to Comm College Board

Two days after withdrawing his nomination to the Illinois Board of Higher Education, Governor Bruce Rauner has appointed John Bambenek to a similar panel. The governor on Friday named the University of Illinois cybersecurity lecturer to the Illinois Community College Board. Bambanek wouldn’t comment on Rauner’s earlier decision, but says he’s grateful for the chance to serve.

“I'm humbled and honored to have been selected by the governor to keep contributing to public policy as it applies to higher education, and making sure that we produce highly educated workers for the state of Illinois," he said.

The Illinois Senate never confirmed the earlier appointment for Bambenek.  A number of leading U of I faculty members complained to the Rauner administration, saying he wasn’t qualified for the one IBHE seat set aside for a full-time faculty member.

Bambanek was also a Republican state Senate candidate in 2012, and Champaign School Board member.

Like the earlier appointment, Bambenek will require Senate confirmation.

Rauner says he’ll bring "an important perspective to the board based on his experiences on the Illinois State Board of Higher Education, as a lecturer at the University of Illinois and as a small business owner." 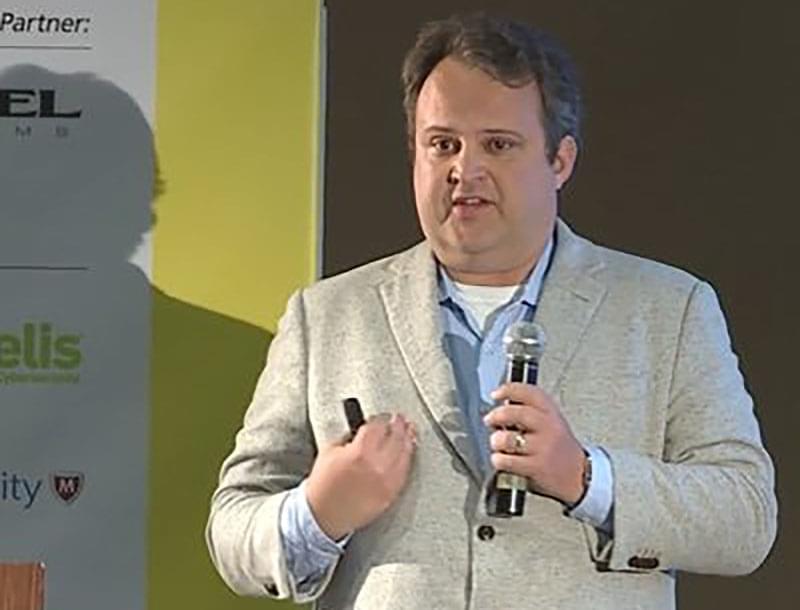 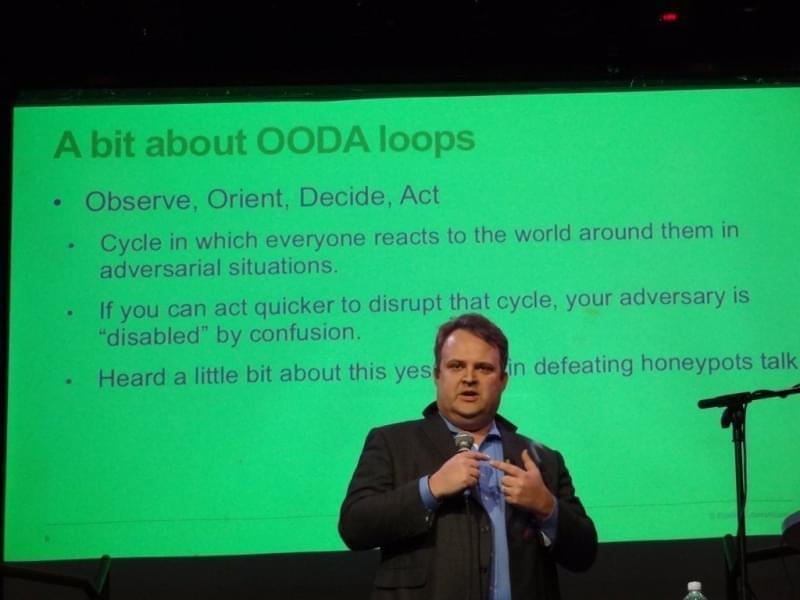