Governor Bruce Rauner appointed John Bambenek to the Illinois Board of Higher Education in April.  Bambenek was appointed to the one position on the sixteen-member board designated for a faculty member at an Illinois public university.

Members of the Faculty Advisory Council to the Illinois Board of Higher Education recently sent a letter to the Rauner administration protesting Bambenek’s nomination.  They say that he isn’t qualified for the post and that the governor ignored the council’s recommendations.

Bambenek has taught a cybersecurity course at University of Illinois Urbana campus since 2013, and his appointment as a lecturer increased from half time to 70-percent time for the spring 2016 semester.

Illinois Public Media's Brian Moline spoke with Bambenek about the pushback to his appointment and how it came about.

Bambenek says if his appointment is confirmed by the state senate, he'll do his best to advocate for higher education funding in the state, though he isn't sure how much impact he can have.

"To whatever role or capacity I can help that process, I'm willing to do," Bambenek said, "though I think the nature of how the budget at least, if not legislation generally operates in Springfield, it's down to a relatively few number of people, and I don't harbor any illusions that I can influence them."

Bambenek says he has meetings scheduled with some of the faculty who have questioned his IBHE appointment. 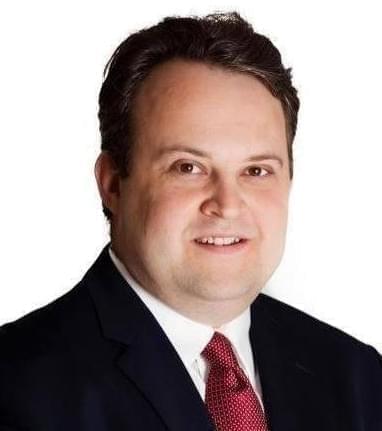