The Illinois Attorney General has asked a Cook County judge to clarify what bills the state may pay without spending authority during the budget impasse.

Democrat Lisa Madigan announced Thursday that she has been working with Comptroller Leslie Munger to identify essential services that can be funded without appropriation authority from the General Assembly.

Madigan says those include payments specified by state law and those required by court orders.

"Certainly our state's most vulnerable residents deserve access to the critical services that their lives depend on," she said.  "Certainly taxpayers deserve the benefit from government operations that they help fund, and state employees deserve to be paid. Unfortunately without a budget it's difficult to ensure that these payments are made. "

Madigan, a Democrat and the daughter of House Speaker Michael Madigan, says the legislature and governor are to blame for not enacting a budget.

Democrats tried to adopt a $2.3 billion, one-month plan Wednesday. The Senate approved the idea but a separate measure failed in the House. 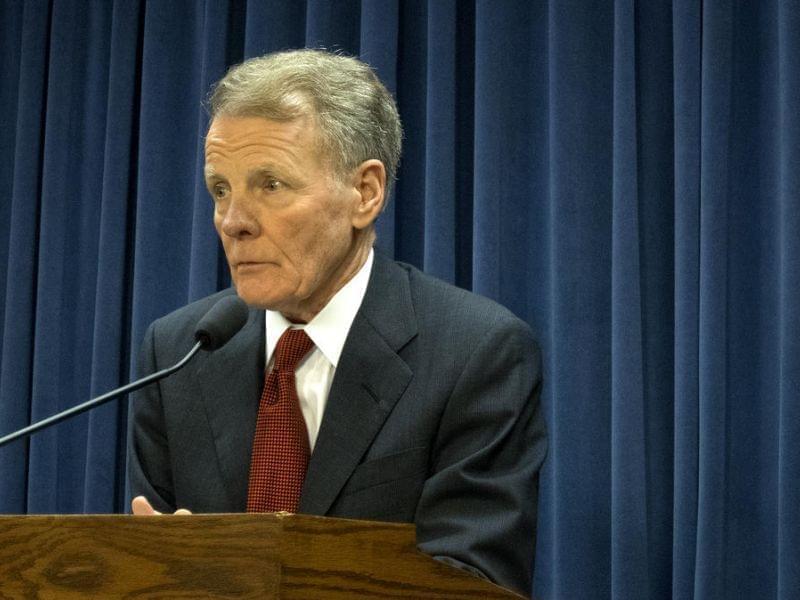